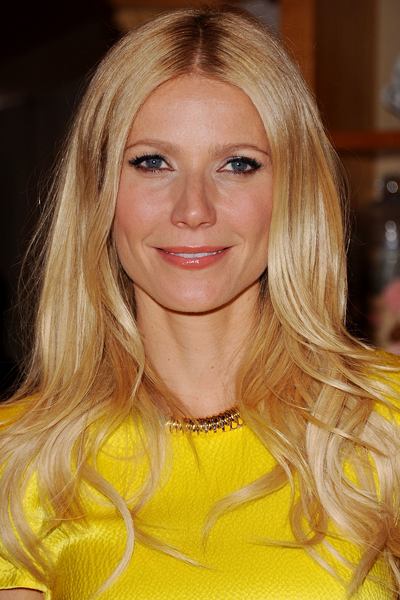 Gwyneth Paltrow is the newest brand ambassador for Coach.

The Country Strong actress has been signed by the fashion label to celebrate their 70th anniversary and Gwyneth–who has previously fronted campaigns for brands including Estée Lauder, Tod’s and Christian Dior–said she was delighted to be associated with the company.

She revealed, “I grew up in New York City and I’ve always thought of Coach as the quintessential New York brand. I’ll never forget getting my first Coach bag.”

Coach’s president and executive creative director Reed Krakoff praised Gywneth as “a natural choice” for the company. He added, “She embodies the spirit, energy and elegance of the Coach brand.”

Gwyneth’s ad campaign for Coach–shot by Peter Lindbergh on a Manhattan rooftop–will be featured in select markets in Asia and Europe. Gwyneth follows in the footsteps of Kate Bosworth who has previously appeared in campaigns for the brand.

Try on Gwyneth Paltrow’s hairstyles in the Makeover Studio!