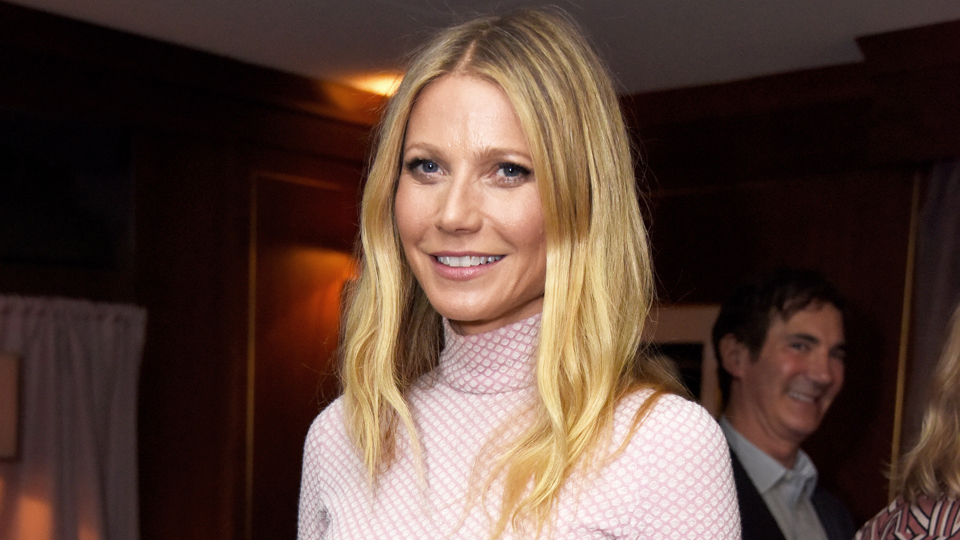 Gwyneth Paltrow, detox expert and conscious uncoupler who once said, “I’d rather smoke crack than eat cheese from a tin,” has just out-Gwynethed herself in a recent interview.

While talking with The New York Times, the 43-year-old actress declared that a stellar way to keep your skin glowing is to get stung by bees: “I’ve been stung by bees. It’s a thousands-of-years-old treatment called apitherapy. People use it to get rid of inflammation and scarring. It’s actually pretty incredible if you research it. But man, it’s painful,” she said. Side note: Apitherapy actually refers to using products derived from bees, such as venom, wax, honey, and pollen—but trust Gwyneth to take it to the extreme.

Paltrow also attested to some slightly more mainstream antiaging techniques too, such as face oils and serums. “In general, I love serums and face oils and body oils. I’m a real oil kind of girl. There’s a myth that oil is not good for your skin. I don’t believe in that at all. So lately I’ve been using my Instant Facial—it has some gentle fruit acids in it, and you feel it go active because there’s a little tingle—and seeing great results,” she said.

While she said she doesn’t wear much makeup during the day, she’s partial to nontoxic, natural products. “I usually use a little bit of Tata Harper or RMS… Also Olio e Osso. It’s a beautiful olive-oil balm with color in it, and I’ll stain my cheeks with that. Juice Beauty does a great nontoxic mascara and also these liquid lip glosses,” she told The New York Times.

When it comes to food and fitness, Gwyneth says she’s a die-hard Tracey Anderson fan and enjoys boxing, but also said it’s “really great to drink a vodka and have French fries,” adding that her metabolism is slowing as she gets older, but that doesn’t bother her. “If I have to get into tip-top shape, I have to be more careful. But I also don’t seem to care as much as I did.”