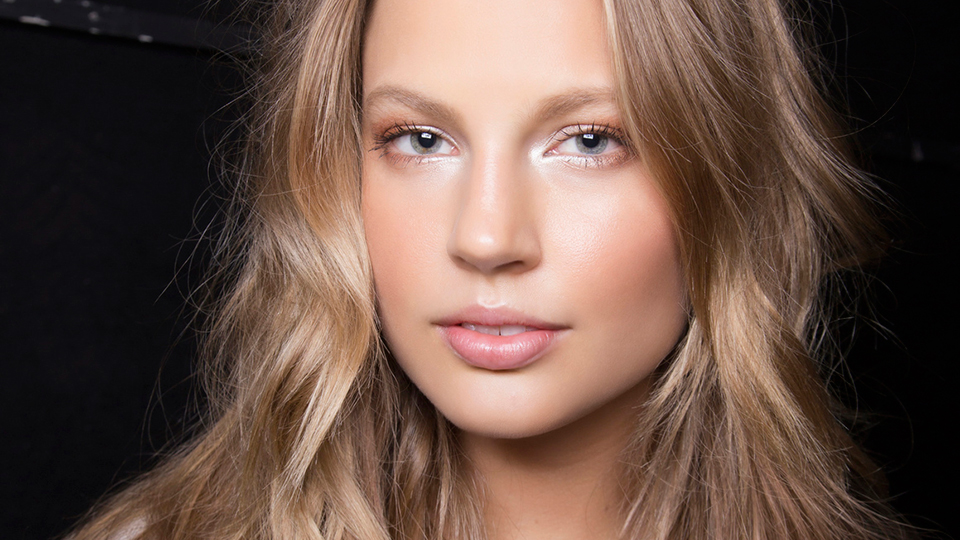 I avoid face powder on principle. “Finishing powder,” “setting powder,” whatever you want to call it—ever the optimist, I’ve tried them all, and have always marveled at how they make even my very oily, very youthful skin look dry and aged. Cool trick.

But no matter how much disdain I have for powder (and I do have a lot), there was no way in hell I was going to find myself in possession of the Guerlain Météorites Voyage Pearls of Powder Compact and not give it a try. Not because I always remain hopeful about finding a powder that will finally prove me wrong, but because this powder is so stupidly beautiful I had no choice. I mean, look at it. And while I was well-prepared to kick myself for coveting another shitty powder yet again (and, relatedly, having to figure out who to pawn it off on so that it wouldn’t just sit neglected in my dresser drawer), I did no such thing. This powder is great! (And, yes, really pretty. So, so pretty.) 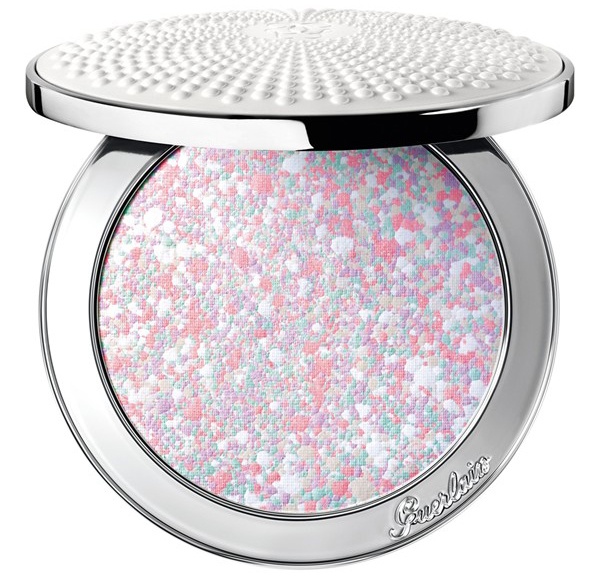 There is, of course, the embossed compact, which is maybe the loveliest, most real-adult-lady thing I own; it’s kind of a treasure, like something a pirate would come to steal off your ship if they found out you had it via some kind of inventory list. And then there’s the powder itself, flecked with green, white, pink, lavender, and beige for a color-correcting element, which is easily outweighed by the remarkable finish alone. The formula is very, very lightweight, completely without the usual caky, overly matte, face-flattening effect most powders leave behind.

I will not lie: Applying a lone powder over the rest of your makeup is not generally a transformative step in a makeup routine. It just isn’t. But there’s something to this one that makes skin soft-focus, but not too matte; illuminated, but not sparkly; “blurred,” but not makeup-y. Never before have I tried a powder that actually minimized the appearance of imperfections—dark spots, blemishes, redness, dullness, under-eye circles, pores. This one does, with just a sweep of a brush (kabuki, ideally), and it stays that way all day long.

(I suppose this is similar to the intended effect of the legendary Guerlain Météorites, but let’s be real, I’ve admired those from afar but never given them a chance because who the fuck needs a bunch of tiny powder balls rolling around? That’s basically a recipe for disaster, or at least a bathroom floor coated in colorful dust.)

OK, so here’s the catch—remember, if it sounds too good to be true, it probably is. There is always a catch, and this is a particularly expensive catch. In fact, it is a $179 catch. That is admittedly over twice as much as a high-end face powder should be, but consider the fact that the compact is refillable! You buy that gorgeous silver pirate-bait medallion just once, reap the benefits of smooth, ethereal skin, and then fill up the finished powder with a $59 replacement when necessary for the rest of your life. Or until you run out of money. Whichever comes first.