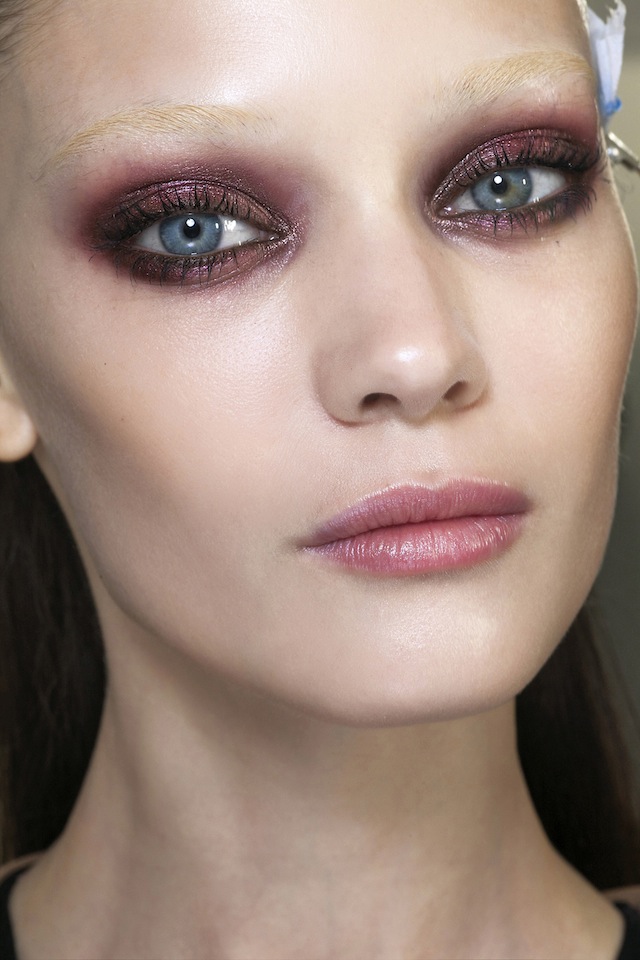 Gucci has finally confirmed the launch of their long-rumored makeup line, which will launch in September of this year, as Gucci Cosmetics. The line will include eye, face, lip, nail and skin “preparation” products according to P&G Prestige (the company that holds their licensing agreement and had produced the brands hit fragrances). We assume that Pat McGrath, as creative design director of P&G’s beauty division, and the current makeup artist for all of Gucci’s ready-to-wear shows will of course be responsible for a lot of the product direction – so we’re excited to see what the house produces.

MORE: Rumor Has It Gucci May Be Developing a Makeup Line

According to WWD, the brand announced Charlotte Casiraghi as the face of the new line, who is the daughter of the Princess Caroline of Monaco (and a longstanding Gucci muse). “Charlotte was a natural choice as she embodies the modern iconic Gucci woman,” said Frida Giannini, Gucci creative director. The ad campaigns will be shot by photography due Mert Alas and Marcus Piggott and will roll out with the product launch in September, along with a “digital film” by Fabien Baron.

The Gucci girl has never been one to shy away from eye makeup, so we’re hoping to see some of that reflected in the collection. Do you think you’ll be buying from the line?