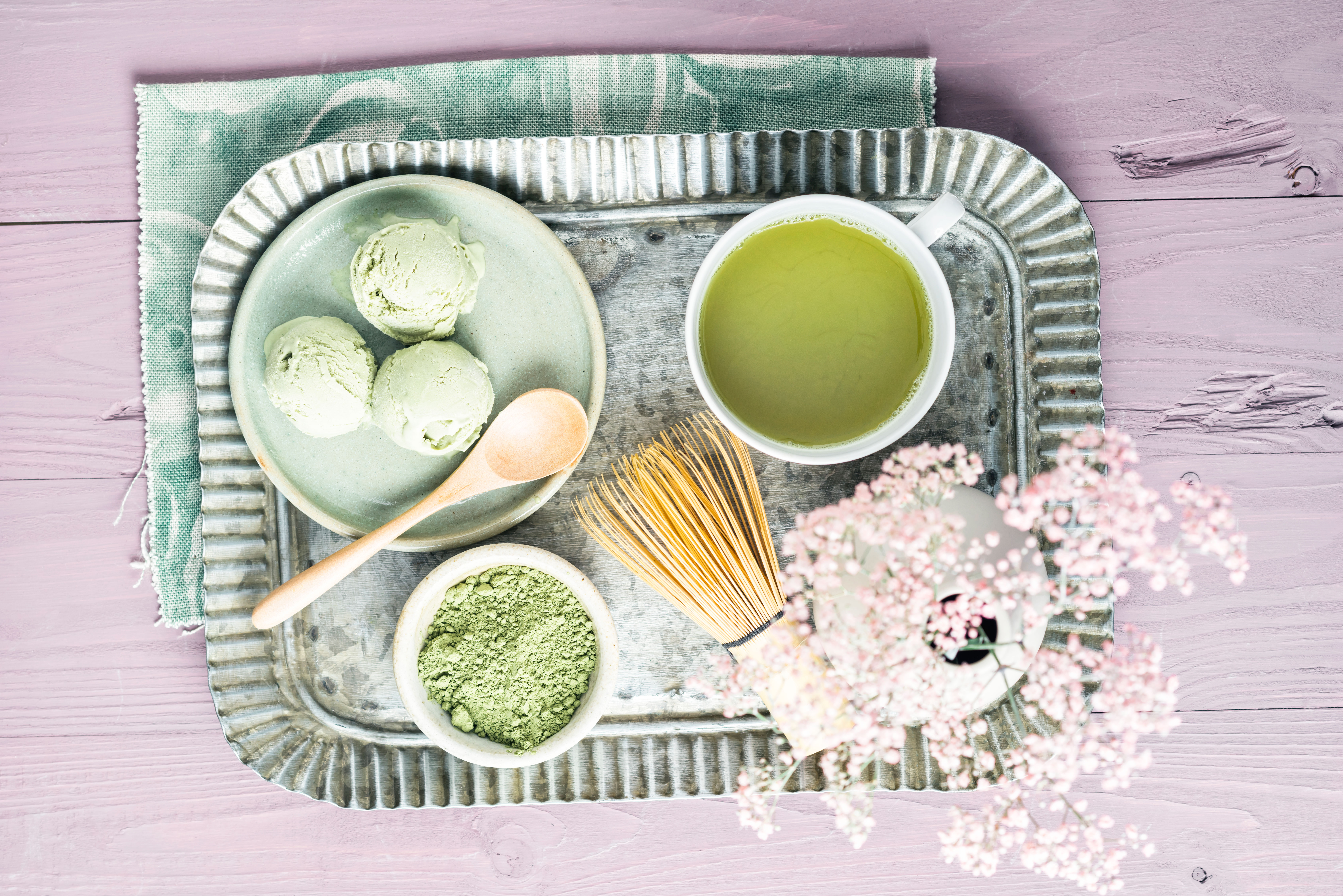 Despite the fact that most doctors evangelize the overwhelming health benefits of green tea and matcha in all their forms, it turns out that might not exactly be the case.

Essentially a powdered form of green tea, makers of matcha claim it has the ability to boost your metabolism, aid weight loss, support immune function, and act as an antioxidant. Some reports even claim matcha and green tea can reduce your risk of certain cancers. Now, however, there’s a worrying report that green tea and matcha could cause liver failure thanks to a medical case that’s making headlines.

A 16-year-old girl went to her doctor, complaining of dizziness, nausea, stomach and joint pains, and was treated with antibiotics for a suspected urinary tract infection. However, her condition went downhill, and the teen was admitted to hospital. Shockingly, she learned that it wasn’t a UTI, but that her symptoms were actually herb-induced hepatitis caused by the three cups of Chinese herbal green tea a day she’d ordered online and had been drinking over three months as part of a weight loss plan, the Daily Mail reports. Once she stopped drinking the stuff, her liver returned to normal.

The damage was caused by herbal hepatotoxicity, something that happens when someone ingests an overload of herbs or supplements. Specifically, the issue here was with catechins, a type of disease-fighting flavonoid and antioxidant which is found in green tea and matcha.

When consumed normally, catechins are beneficial, and have been found to help people shred body fat, lower cholesterol, and even reduce the risk of cancer. However, the strong doses found in green tea weight loss products, and, yes, the highly-concentrated matcha, can cause liver failure.

It’s pretty worrying, particularly when you consider the growing number of “detox teas” and “skinny teas” blowing-up on Instagram. Dietician Rebecca Scritchfield warns that there’s a big difference between diet drinks and a regular cup of tea: “Supplements aren’t held to the same quality and purity standards as food and drugs. You need to trust and understand all ingredients—ditch the weight loss supplement,” she told us.

However, that doesn’t mean you should also completely ditch your green tea habit. Melina Jampolis, MD, is the President of the National Board of Physician Nutrition Specialists and author of The Doctor on Demand Diet , and while she agrees that there is a risk of liver damage, she says it’s very low.

“There is a potential risk for liver damage with larger doses of concentrated green tea, but the risk is extremely low if you are consuming green tea instead of a supplement so I would hate for this to dissuade someone from drinking green tea as there are loads of benefits,” she said.

“When it comes to dietary supplements, there are thousands with green tea so I think the risk is very low, but you should certainly pay attention and it is important to understand that just because something is labeled ‘natural’ doesn’t mean that it is entirely risk free.”