In case you’ve been living in a hole for the last year—actually, no, scratch that. Because we’re pretty sure that even if you were living in a hole, you’d have still heard of Glossier’s Boy Brow, the wunderkind of all brow products (at least according to your Instagram feed, your loud co-worker, your mom…). And now, the brand is about to quite literally break the internet with the announcement of their new Boy Brow Clear—a sheer shade of the classic favorite that launches today. You may now commence your freak out. 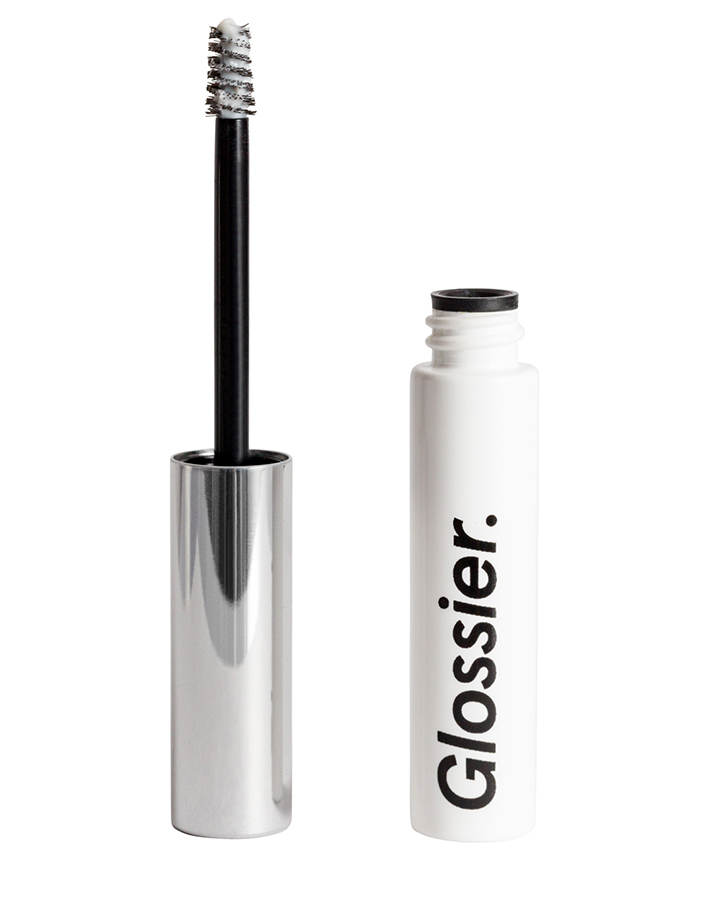 Boy Brow Clear has the same soft, moisturizing hold as the other shades, but without any added tints or dyes, so it’s genuinely goof-proof for anybody with hands and eyebrows. It’s basically like the clear mascara you used to play with as a kid, except it won’t leave your brows with a high-shine finish. And we know this, because we already got our hands on a tube and swiped it across our brows as a test. The result: The most subtle, clean-and-tidy looking eyebrows without any stiffness or waxiness. Like, we were actually kind of convinced that it didn’t do anything, until we looked in the mirror and saw the definition of well-groomed.

But listen—we aren’t saying that this is some miracle product. It won’t bulk up your brows, it won’t make them grow, and definitely won’t add a ton of definition or drama. But for anyone with thick, unruly brows that need a bit of taming, the Boy Brow Clear will probably be your new BFF. Also, it’s only $16, so, you know, a really cheap best friend. 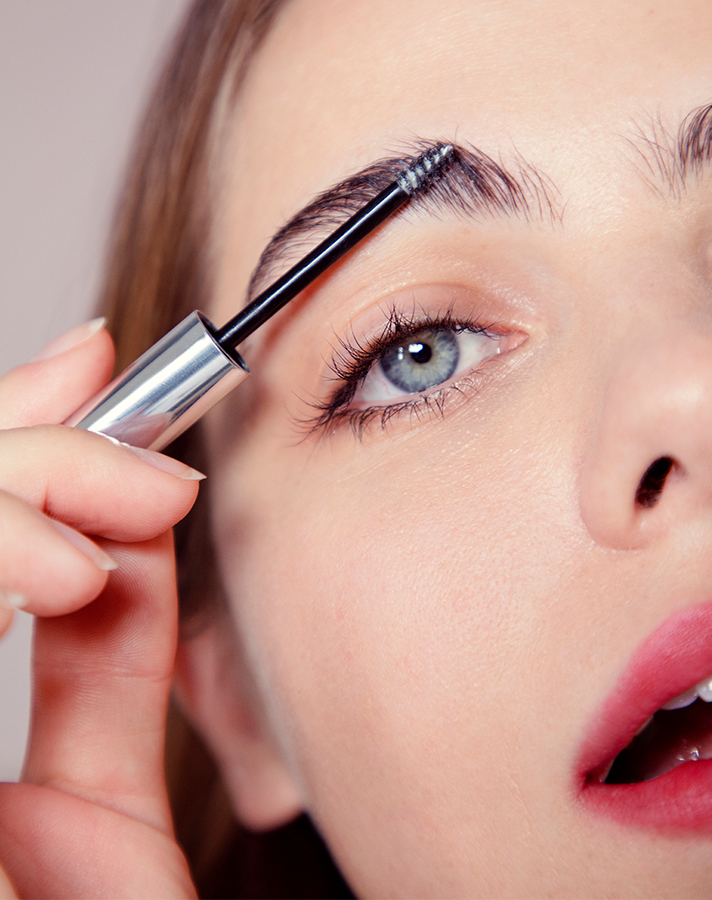 MORE: Here’s Why Some Skin Care Products Cost a Ton