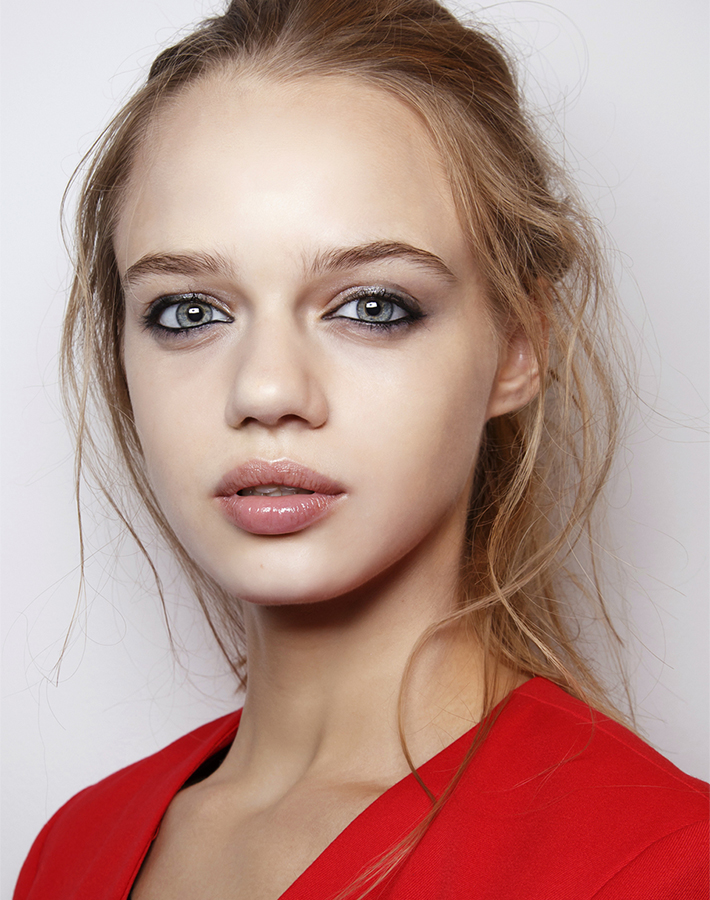 I learned long ago that eye makeup isn’t really for me. Everything, and I mean everything, smudges and creases on my lids, regardless of what formula I’m using or which primer lays down the canvas. Mascaras, eyeshadows, eyeliners—I’ve tried ’em all, and by midday they’re either gone without a trace or camped out right below my eyes, getting real cozy with my dark circles.

Of course, that hasn’t stopped me from experimenting with eye makeup, giving every new release that lands on my desk a go. Over the years I’ve learned that waterproof lash primer is the perfect antidote to mascara, and that LORAC Front of the Line Pro is the only liquid eyeliner that actually lasts. And just a few days ago, I learned one more thing: Givenchy Khol Couture Waterproof Eyeliner ($26) does the one thing I’ve never been able to get an eyeliner to do—which is actually stay on my eyes. 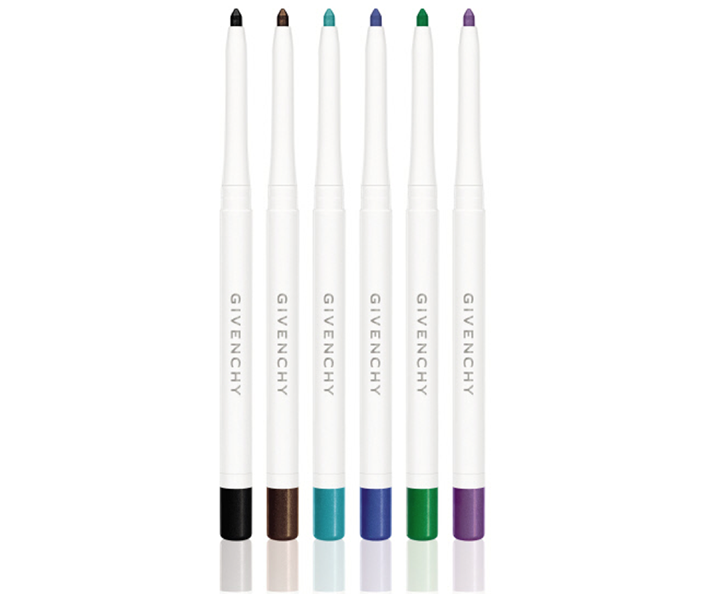 In fact, I unwittingly put the long-wear formula to the ultimate test, and it prevailed. I’ve been wearing glasses more frequently lately (shoutout to my contacts for suddenly turning on me after all these years—where did we go wrong?), and as any bespectacled person knows, a little bit of definition around the eyes can do a world of good. There wasn’t much thought involved in my decision to apply the Khol Couture Waterproof liner in Black to my upper waterline, just beneath the lid, to make my eyes “pop.” (As if anyone’s eyes have ever actually popped.) I looked in my desk mirror, scribbled the smooth-gliding liner on, assessed how it looked—very good, eyes looking nice!—and accepted the fact that it would either be gone or all over my face within a couple hours’ time and there was nothing I could do about it. Serenity Prayer, etc.

An eyeliner that holds up on the waterline is a rare thing. It’s called the waterline for a reason: It’s, uh, kind of wet. And because of that moisture, anything applied there tends to transfer to the lower waterline, which in turn transfers to under the eyes, which in turn makes you look like a tired panda and not in a cute way. This has happened to me more times than I can count. But shockingly, I wasn’t burned by this new waterproof, humidity-resistant pencil like I expected to be—or at least, not for a good eight hours or so, which is about eight hours more than anticipated. Totally unprecedented.

I still can’t wear eyeshadow without having every last bit of color settle into my creases almost immediately, and I still skip mascara unless for whatever reason I want to have black gunk smeared all around my general eye area. But sometimes I really do just need something that’ll make my eyes stand out without ending in me, defeated, reaching for the makeup remover an hour later—and for that, I now know that I can count on Givenchy’s latest liners. And you can too… starting in May, when they launch. (I’m very sorry.)