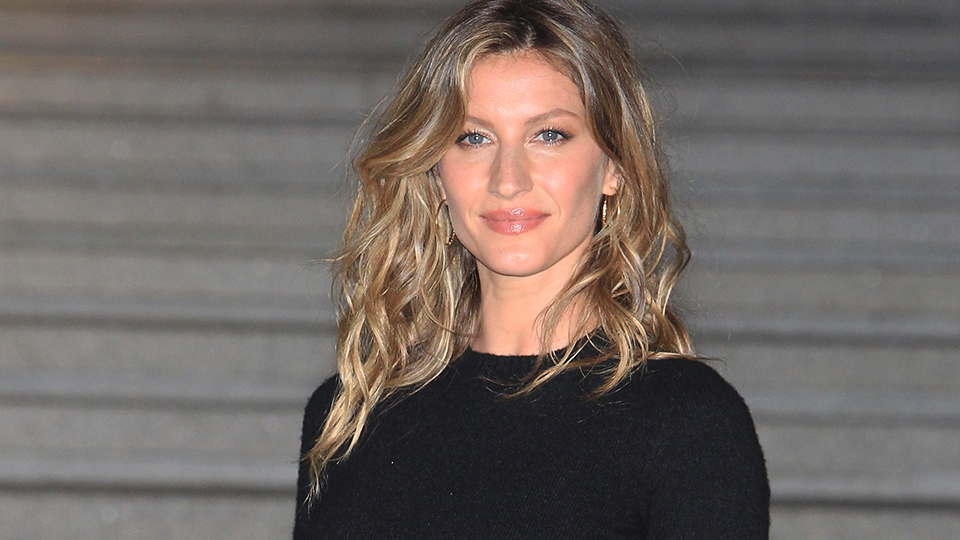 Makeup is not the first thing that comes to mind when I think of Gisele Bündchen. Glorious unicorn hair, insane body, and sports husband? Totally—but not makeup, because her whole thing these days is a kind of barefoot-in-the-woods earth-mama vibe. Which I love, because it’s purely aspirational insofar as I will never in my life be that person or anything close to it. Selfishly, I want to live in a world where Gisele just exists that way, naturally.

But as the face of Chanel beauty, it’s her job to talk makeup sometimes, which is why she shared her daily routine in the first edition of the brand’s new Beauty Talks Web series alongside Chanel’s global creative makeup and color director, Lucia Pica. Gisele begins by saying, “I’m not sure if I want to share my secrets,” probably for the reasons stated above—why bother blowing that whole “naturally beautiful treehugger” cover to smithereens?

Blessedly, she delivers, with a light-handed approach that involves little more than a touch of foundation (Chanel Les Beiges Healthy Glow Foundation, which comes out this month, and I can personally attest it’s fantastic), a little bit of blush and bronzer (Les Beiges Healthy Glow Sheer Colour Stick in No. 21 and No. 20, respectively), and barely there lip liner (Le Crayon Lèvres Precision Lip Liner in No. 34 Natural).

Another revelation that I’m actually quite intrigued by: After Gisele applies foundation (just a little bit!!!), she enhances her existing freckles with that same lip liner so that they don’t disappear under the makeup. It’s a smart trick, and also the calling card of a very savvy person who knows how to make themselves look completely natural while wearing a fair amount of makeup. “I’m just, like, a nature girl,” she says, probably lying.