Putting on makeup is the last thing we consider while traveling. In fact, all we’re trying to do is cover our bare face and move as fast as possible so we can throw on an eye mask and fall asleep in our seat. But if you’re a high-profile traveler like Gigi Hadid, catching a flight isn’t so cut and dry. In a place where paparazzi cameras are always lurking, you must always be prepared to put your best face forward.

That’s when makeup artists like Patrick Ta become a godsend. He’s been working with the 22-year-old for a while now and in an interview with Forbes, he shared the products he recommends if you want that same supermodel glow while flying the friendly skies. 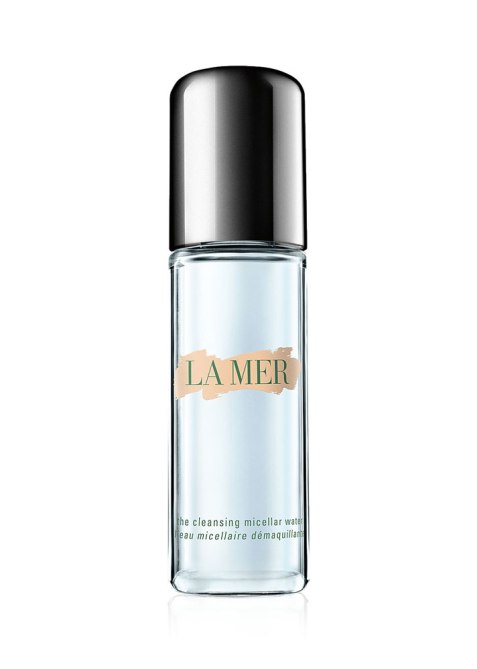 For starters, if you want camera-ready skin like Hadid, he recommends going makeup-free whenever possible since the pores have a higher chance of clogging in-flight. And when you don’t have time to fully cleanse, grab a makeup remover such as La Mer Micellar Water since it also leaves behind that fresh, just-out-of-the-shower look.

If you do opt for makeup, Ta says to spritz your face with setting spray before take-off. “Allow it to soak into the skin for that no-makeup makeup look!” he said. “You can also use it during and after your journey to refresh your makeup and give you a dewy finish. Try the Smashbox Photo Finish Primer Water for the best results.”

MORE: The Hair, Skin and Makeup Trends That Will Dominate 2018

Hydration is also key, so before you leave the house, hydrate, hydrate…and hydrate some more. Traveling from one climate to the next can seriously dry out the skin, so moisturizers like La Mer Concentrate will keep you soft and supple.

“It is a miracle product that removes fine lines and redness and hydrates the skin like none other. The other obvious thing, which people often forget, is to drink a lot of water if you don’t want to look puffy coming off a plane.” Also, if you prioritize your skin over makeup, going makeup-free in the future won’t feel so daunting. 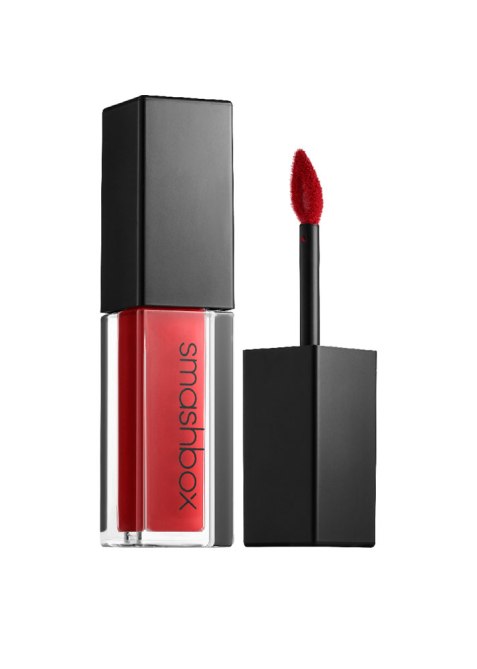 Now, if you’re undoubtedly not about that makeup-free life and refuse to step outside without a makeup beat, Ta’s top three on-the-go products—which work on every skin tone—include Hadid’s Maybelline Lash Sensation Mascara and Smashbox’s Always On Liquid Lipstick.

“It’s a classic red that works with every skin tone. Also, it’ll last you all night, while still keeping your lips hydrated.” In case you missed it, see what Ta had to tell us about the makeup trend—both in-flight and otherwise—that’s sure to be everyone’s obsession this year.