Don’t even try to talk to Frankie Grande about some new skin strategy for his wedding prep. Because the actor and on-screen personality who became affianced last summer has been prepping his skin for his wedding day for years, now. “A lot of men and women are like, ‘I’m getting married! I need to start taking care of my skin and start getting these procedures!’ Honey,” he tells STYLECASTER. “I’ve been doing skin treatments for 10 years now — since I was 20 years old — and I haven’t really stopped.”

He’s become so enamored with one of his latest treatment discoveries, Vivace Microneedling, that he now serves as an ambassador for the company that makes it. But despite having all the latest low-to-no downtime treatments at his fingertips for the better part of a decade, Grande swears by one skincare secret that he says has taken years off his face — and doesn’t cost a thing.

Ahead, the ever-vivacious entertainer shares the free lifestyle tweak that makes him look and feel younger. As Grande tells us, that, and a few well-placed needles are about all a blushing groom needs to stay skin ready. “I’ve been doing skin treatments very consistently for 10 years, so it’s par for the course for me,” he says. “It’s another day, another treatment, because I am an actor and my face is my calling card, the moneymaker. So I need to take care of my skin. It’s always been instilled in me as part of my self-care routine.”

Below, how he stays looking fresh — sobriety included.

“I definitely started with Botox and filler. I had really significant bags under my eyes due to genetics and there was really nothing I could do to address them except for filler. So I went to Dr. Harold Lancer. He is an unbelievable artist. It took a long time for me to get rid of the bags under my eyes, but now, I don’t need to get filler at all anymore. It is not something I ever have to get touched up. It’s just perfect. It’s been like this for eight years. So shout out to Dr. Lancer who is great. My favorite skincare product is probably Dr. Lancer Skincare The Method: Nourish Cream . 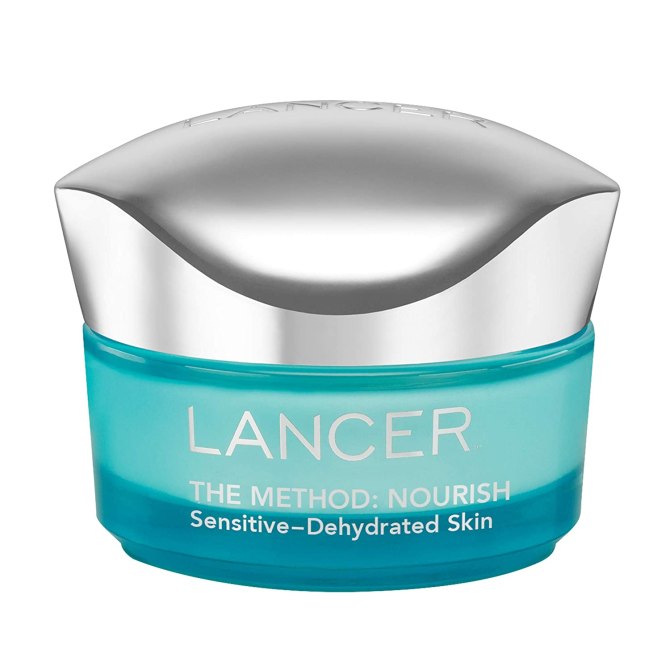 “Then, I started doing Botox because I had a friend who was dating a very famous makeup artist and knew to basically start Botox early, so that later on, the wrinkles are never there to get rid of. So I’ve never really had wrinkles that were etched into my face or deep lines on my forehead. I never got them! So basically, I did what some call pre-juvenation, but I was doing it before there was a name for it. So that was great.

Next, I started doing Ultherapy because, again, genetically I just didn’t have a defined chin and I really wanted to have a defined chin and jawline. Again, none of these were done due to age, it was just stuff that I wanted to change genetically without getting surgery. I’ve never had plastic surgery on my face or implants or anything like that. I’ve never had a facelift. I don’t really want to [be] cut. But I love the idea of non-invasive [treatments].”

“Going into surgery for me seems like something that I want to avoid as long as I can for the rest of my life. I don’t know if it’s found in fear, but it’s just something that has always felt unappealing to me. So, I’ve enjoyed these non-invasive treatments and I think they really work very well. Now, later in life, and being a man who’s in his thirties, I’m looking at other treatments to combat aging that I wouldn’t have necessarily done before.

I have had the Vampire Facial before. I’ve done PRP. I tried the Halo laser and thought my face was gonna melt off — it felt like Zeus descended from on high with a lightning bolt and shoved it into my face for two hours. It was the most painful thing and for about seven days after, I looked like Rocky Balboa after he lost the fight. But man, after a week, my skin looked good. So good!

I really liked the Vivace microneedling with radio frequency. It’s something my mother had done with a really positive and drastic response, so I wanted to try it. Then, when Biomedical Aesthetics reached out and asked if I wanted to try a Vivace treatment, I was like, ‘Yes, please, sign me up.’ I love, love skincare and I’ll try anything.

The thing that is so nice about Vivace is I literally had no downtime. None. You’re supposed to make sure that nothing touches your skin for 12 hours after the treatment because the treatment opens the pathways in your skin, so I listened to that directive and had no downtime. After the treatment, my skin wasn’t even red, really. So I really liked that and it wasn’t painful for me. Because I’ve had some of those more hardcore treatments, I’ve developed kind of a pain threshold to beauty treatments where I’m just like, whatever, do what you must.

So I didn’t even flinch when those needles were going into my face. I didn’t feel it, except for on my eyebrows and my lips — and I hardly evened flinch for that. So I would very much recommend this treatment to people who are looking to do something for like a very quick turnaround. I could definitely see myself doing this the day before a red carpet or if shooting a movie where they are like: ‘Hey, you’re not going to be wearing makeup tomorrow and you need to do your Meryl-Streep-waking-up-in-the-morning scene.’ For that, I’ll be like, ‘Great! Let me just go get a Vivace at 8 am and I’ll see you on set at 10.’ The results it gives are really that quick.”

The Skincare Secret That Doesn’t Cost a Thing

“For self-care, my sobriety is my number one that I focus on. It’s also really good for my skin. Four years of being sober has erased 10 years from [the look of] my face. If you compare pictures of me five years ago, and pictures of me today, I look 10 years younger today than I did five years ago — and a lot of that is the sobriety talking. I swear, it’s changed my face and my life, of course.

Putting my sobriety ahead of everything else is part of where achieving balance begins. Another part of that is meditation. Fitness has also always been an amazing tool for me to help in my sobriety and my self-care. So I am on that SoulCycle bike four or five days a week, and it continues to give me that balance.

“Aside from meditation and SoulCycle, there are little things I’ll use for self-care: I’ll treat myself to a Venti Toffee Nut Oat Milk Latte from Starbucks or my favorite comfort meal, the vegan eggplant parm from Domingos in Los Angeles. For makeup, the Dior Airflash Spray Foundation ($62 at Sephora) is a go-to. Same with Chanel Inimitable Mascara. It’s the greatest thing on the planet and worth the splurge. It’s 30 bucks, but the best at luminizing and separating lashes — everyone should try it if they can.” 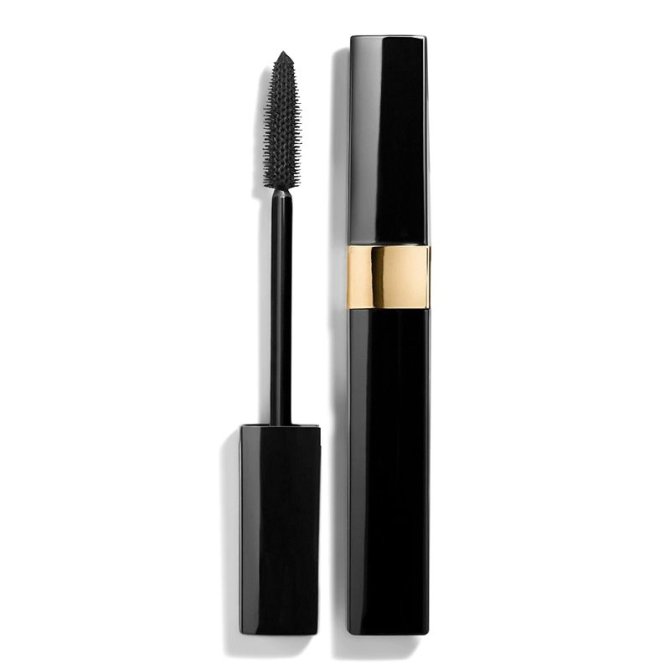 “In my relationship with my fiance, I try to carve out time for just us, because life can get really noisy. So I make time where I say, ‘honey, it’s you and me tonight. We’re putting our phones down and we’re having our movie and date night. Me, you, and the puppy in the theater.’ And we’ll just do it.

The no-phones aspect is really important because both of us get very easily distracted by work. I have the people-pleasing part of me that I work on constantly because if I see a text from my assistant or manager or something, I’m like, ‘Oh, I’m so sorry, honey, I gotta answer this.’ And he’s the exact same way. So we put the phones down and turn them off.”