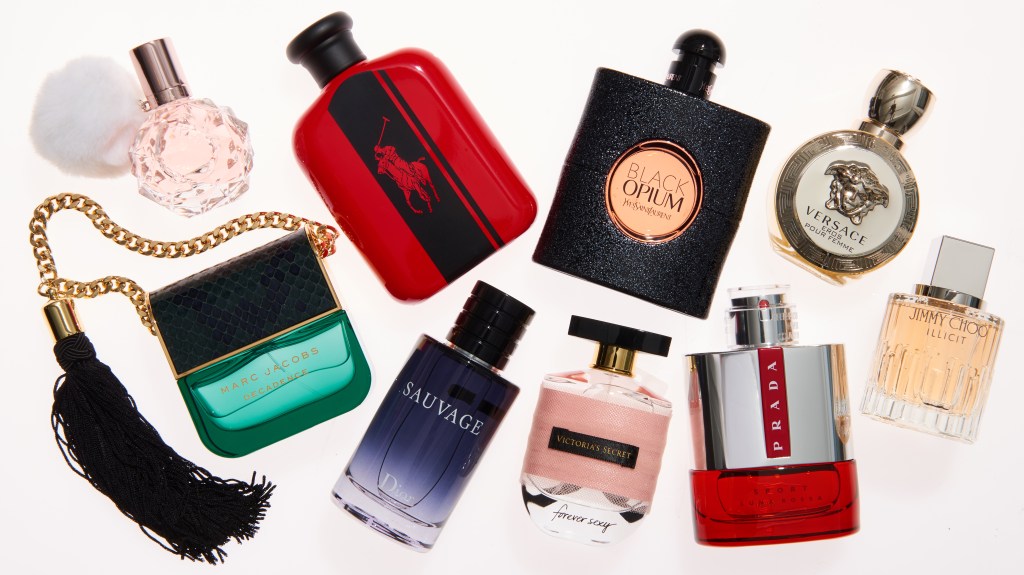 Remember when Ariana Grande released the campaign images for her first-ever fragrance last summer and we all had a chuckle over the absurdity of it all? Well, it looks like she’s having the last laugh, because that pom-pom-bedecked perfume is up for an award—and you can help determine whether or not she wins it.

As it turns out, ARI by Ariana Grande is nominated for the Fragrance Foundation’s Consumer Choice Awards, which, as the name suggests, is determined entirely by popular vote. Past winners in this category have included Daisy Dream by Marc Jacobs and Acqua di Gio Essenza, so your ballot—which you can cast online here—could help cement the singer’s scent as a totally legit offering in the fragrance world.

The polls are open until next Friday, May 27, but if you’re unsure of how you want to cast your vote (doing so knowledgeably would require that you actually smell the honorees for yourself), we can help: We’ve partnered with the Fragrance Foundation to give away a selection of the nominated scents to eight of our Instagram followers.

All you have to do to enter is head over to our Instagram account at 12pm EST today and tag three friends in the comments section of our fragrance photo (click here for the official contest rules). We’ll randomly choose and announce the winners, who will be gifted seven of the following fragrances:

As for which of these scents will take home their own prize, the Consumer Choice Awards winners will be announced on June 7 at the annual Fragrance Foundation Awards, which this year is being hosted by Alec Baldwin with Adriana Lima as a co-chair. Don’t forget to vote for your favorite—it could make or break a pop star’s trophy case.