Ready to hit the sheets once the clock strikes 3 p.m.? We’ve all been there.

Sure, that morning brew guarantees a much-needed jolt to kick off any day of the week, but it seems like one giant mug alone can’t fight off drowsiness for hours on end. And if you’re struggling to stay alert, it may be time to start thinking about what you’ve been putting into your body lately.

“What you don’t reach for is as important as what you do,” says New York City-based nutritionist Cindy Moustafa. “Energy drinks are often loaded with sugar and way more caffeine than coffee, which can cause jitters and heart racing. Even if it says sugar-free, it’s loaded with chemicals and it’s in no way beneficial to your health…I would advise staying away from them as much as possible.”

Sadly, there is no quick fix for staying focused during the day, aside from the no-brainer (hint: getting sufficient zzzs at night), but fortunately, there are healthy foods that can optimize your concentration and increase energy levels.

If you’re in dire need of boosting your productivity during the day, check out these 10 foods that will deliver results: 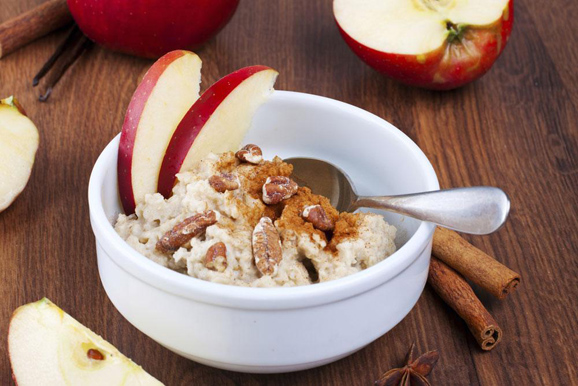 They say breakfast is the most important meal of the day, and with good reason. Not only does it give you the first boost of energy to start your day, but studies have also shown breakfast eaters are at lower risk for obesity, hypertension and diabetes, in comparison to those who prefer to skip it.

While it might be tempting to savor sugary cereal or a doughnut, it’s crucial to start your day on the right note so you can stay focused, fight hunger, and avoid packing on the pounds easily. Experts recommend eating oatmeal, which is low in calories and will help you feel fuller longer. To jazz up your meal, load up on fresh fruit for a touch of sweetness or cinnamon for some spice. 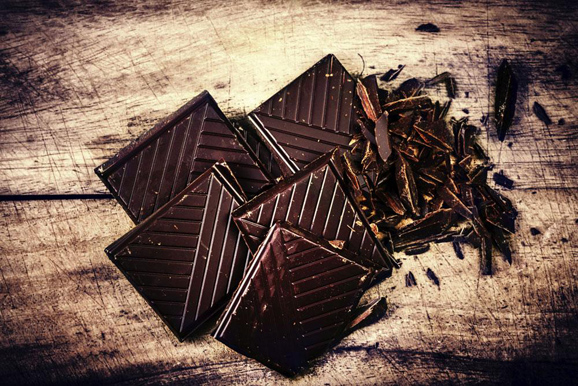 Need to perk up in the AM? Enjoy some feel-good dark cocoa rather than coffee. “Dark chocolate boosts serotonin and endorphin levels, which are associated with greater concentration,” says Natalie Stephens, clinical dietician at The Ohio State University Wexner Medical Center. “It’s also a source of antioxidants, vitamins, and minerals, such as potassium, copper, and magnesium, which can work with a healthy diet to control blood pressure. It’s also lower in fat and sugar than milk or white chocolate, which is better for diabetics and really anyone interested in cutting back on sugar intake.”

A 2013 study even concluded that those who drank two cups of cocoa every day for a month had improved blood flow to the brain, performing better on memory tests. But just like with any treat, be mindful of the calorie count and always aim for the highest quality. Experts say one square of dark chocolate during the afternoon slump should be sufficient. 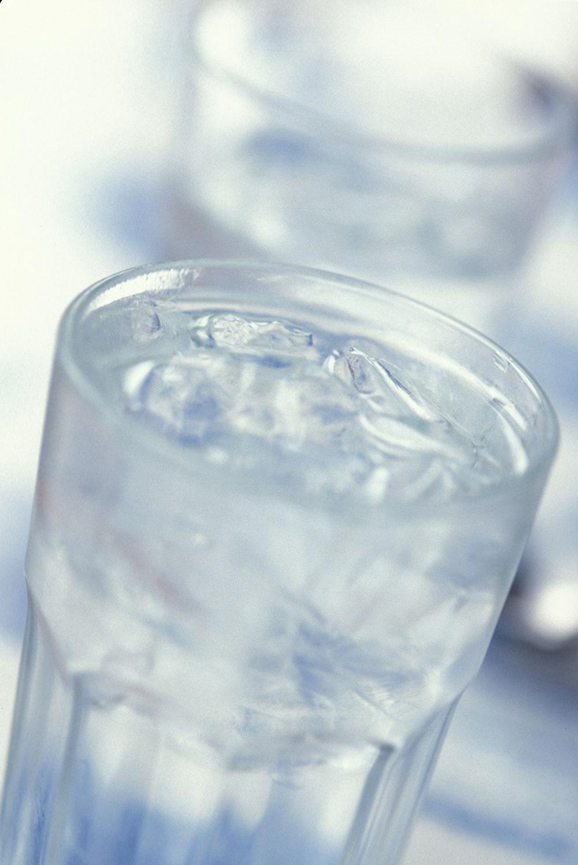 Seriously, sometimes all you really need is a glass of refreshing water to kick off the day, especially if you had a rough night.

“Thirst and dehydration can cause fatigue,” says Moustafa. “If you reach for a cup of coffee or an energy drink, it will actually dehydrate you further, causing you to feel worse later. So before you do anything, drink a tall 10-ounce glass of water. Squeeze some fresh lemon in it for a little extra kick.” 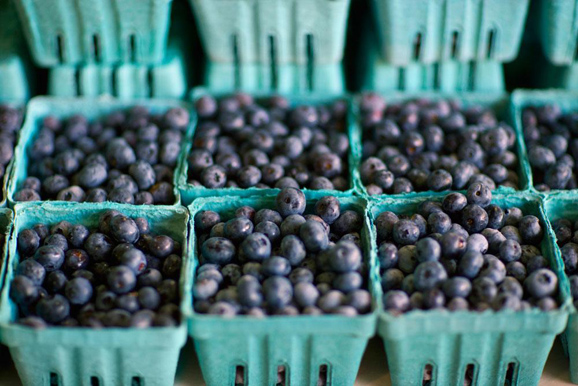 Not only are blueberries wonderfully tasty and rich in antioxidants, but it’s also been said to be a memory booster. A 2010 report published by the Journal of Agricultural and Food Chemistry revealed those who drank blueberry juice every day for two months significantly improved their performance on learning and memory tests. Whenever those snack cravings kick in, consider enjoying some fresh, ripe blueberries over sugary sweets any day. 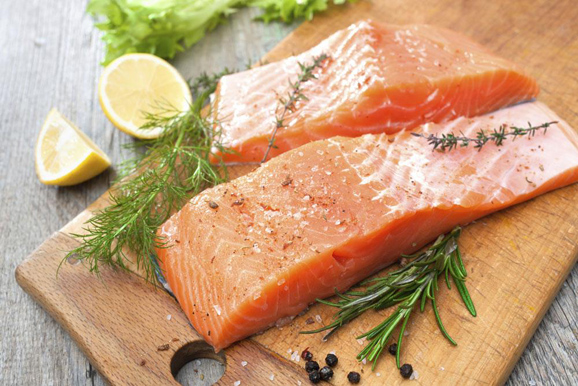 “Salmon is a concentrated source of omega-3 fatty acids, which help rebuild brain cells, slow cognitive decline, and also strengthen the synapses in your brain related to memory,” says professional health coach Lori Shemek. “The protein in salmon contains amino acids, which are essential for keeping your brain focused and sharp. Look to add salmon where you can to maximize your brain power.”

Need to jazz up your eggs for breakfast? Shemek recommends pairing them with some salmon for a satisfying meal to start your day.

For more foods that boost concentration head over to Fox News Magazine!