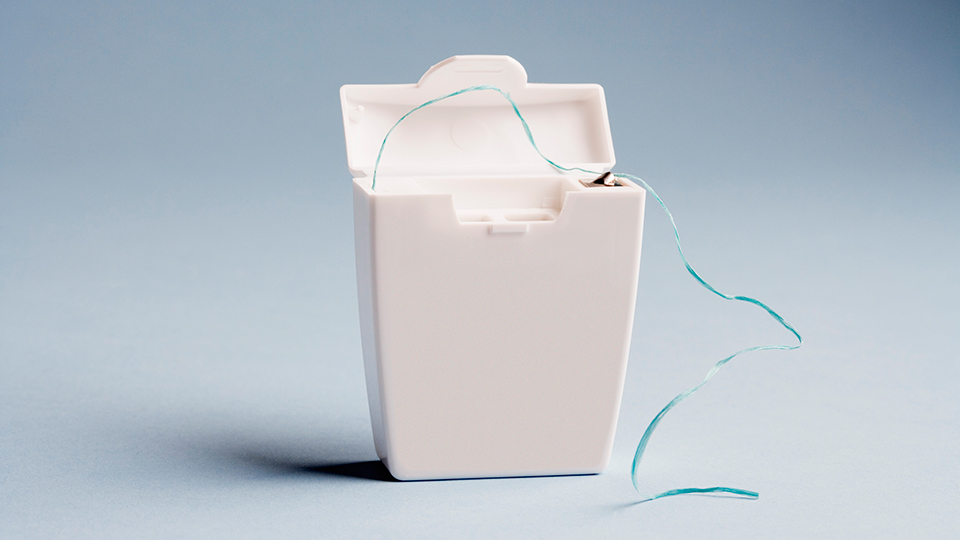 People talk about flossing like it’s the be-all and end-all of personal hygiene, a thing I have long believed to be untrue. Brushing your teeth twice a day and using mouthwash, preferably of the antibacterial sort, seems like plenty of effort to maintain fine dental health without driving a piece of minty string between each and every tooth in your mouth, which takes a long time and is boring. Zzzz.

I’ve almost always been in the minority of believing that flossing is a) a scam and b) a huge waste of time, which is probably because those are opinions that are subjective and that I made up for my own defensive purposes. After all, the federal government has recommended a good floss as a necessity since 1979. But wait! The Associated Press is suddenly, for some reason (do staffers at the AP hate flossing their teeth, too?), backing me up on this.

Last year, the news agency launched an investigation into whether or not flossing is, as the American Dental Association insists on its website, “an essential part of taking care of your teeth and gums.” This strongly worded recommendation has appeared in the Dietary Guidelines for Americans issued every five years—which, the AP says, must under law be based on scientific evidence. In the 2016 edition, the latest dietary guidelines have been wiped of any mention of flossing. Let’s call it a coincidence.

MORE: The Best Foods to Eat for Whiter, Healthier Teeth

Or not. In a letter to the AP, the US government admitted that the efficacy of flossing has never been fully researched to standards. The AP looked at the most “rigorous” studies on flossing over the past decade. The findings, as they report: “The evidence for flossing is ‘weak, very unreliable,’ of ‘very low’ quality, and carries ‘a moderate to large potential for bias.'” Womp!

Even companies with large market shares in the flossing business had a hard time submitting evidence of their claims that floss reduces plaque or gingivitis. Procter & Gamble directed the AP to a two-week study that had already been discounted as irrelevant in the 2011 research review; Johnson & Johnson spokesman Marc Boston declined comment when the AP sent him a list of studies contradicting his claim that floss helps remove plaque.

The ADA awards its Seal of Acceptance to companies after a rigorous evaluation and does not profit from the floss-making companies it approves of, but it does accept funding from those companies and allow them to design the studies. The organization has promoted flossing since 1908—until now, because as dentist Damien Walmsley, a scientific advisor to the British Dental Association, told the AP, “It’s important to tell people to do the basics. Flossing is not part of the basics.”

MORE: How to Whiten Your Teeth Using Stuff You Already Have