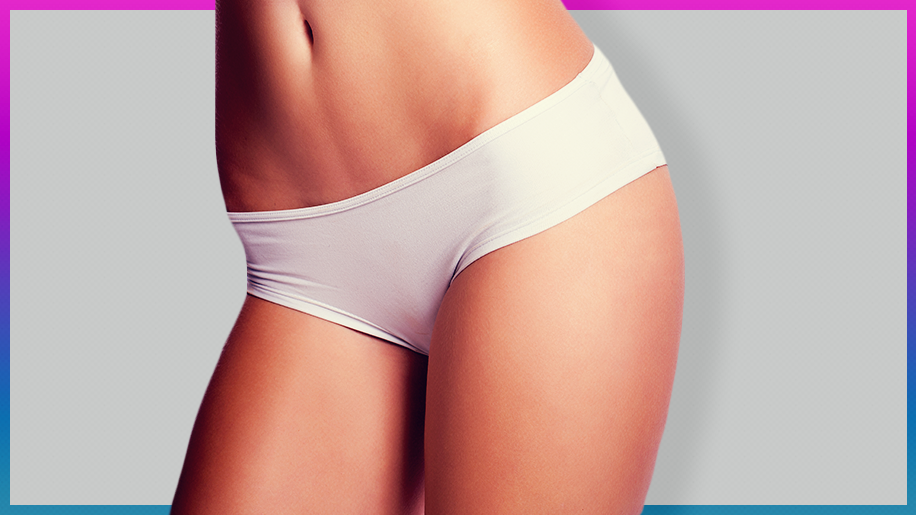 According to nutritionist, author, and Instagram It-girl, Jessica Sepel, there are three quick ways to quickly undo food-induced holiday sins. First, you can squeeze lemon into a glass of warm water with a dash of cayenne pepper to flush your liver and kick-start digestion every morning. Next, drink plenty of green juice. Finally, start using a body brush to detox your lymphatic system and improve circulation.

However, if you’ve indulged past the point of a couple of green juices and lemon water, instead she recommends a complete five-day detox overhaul to get things on track, and start 2016 right.

In addition to improving your mood and overall energy levels, Sepel says this popular plan can make a huge difference to your health: “This is a plan I’ve created based on the most common pieces of advice that I give in clinic, and many of my clients see improvements in bloating, constipation, digestion, skin appearance and overall mood and energy,” she explained.

Afternoon snack: Power Protein Smoothie, minus the fruit (recipe below)

Breakfast: Half papaya filled with five to seven ounces of Greek yogurt. Sprinkle with cinnamon, stevia, and two tablespoons of mixed seeds.

Dinner: Grilled chicken (five to seven ounces) with steamed broccoli and asparagus and a green salad

Supper: Rooibos chai tea with cinnamon, a dash of nut milk, and stevia

Morning snack: Cut-up veggies with two or three tablespoons of hummus/tahini or cottage cheese and one cup of dandelion root coffee

Afternoon snack: Five to seven ounces of Greek yogurt with a sprinkle of seeds and cinnamon and stevia to sweeten

Breakfast: One or two boiled eggs and 1⁄4 avocado on two brown rice cakes

Morning snack: Half grapefruit sprinkled with stevia and cinnamon, and 10 raw almonds

Breakfast: 1⁄3 cup oats cooked in water or milk. Add stevia, cinnamon, a handful of blueberries, and two tablespoons of LSA (linseed, sunflower seed, and almond) mix (or a serving of protein powder).

Afternoon snack: Five to seven ounces of Greek yogurt topped with a small handful of raw almonds. Sweeten with cinnamon and stevia.

Dinner: Chicken or fish lettuce cups: Fill cos or iceberg lettuce leaves with cut-up veggies, smashed avocado, and protein of choice. Dress with lemon and mustard.

For more recipes and meal plans like this, grab a copy of Jessica Sepel’s new book, The Healthy Life.