Most celebrities stopped posing with “duck face” around the time the term was coined. The telltale sucked-in cheeks and pursed lips are not exactly the most subtle ways to slim the face, and red-carpet regulars probably caught on to the fact that they were being called out on the Internet each time they mimicked the expression.

But the idea of pulling an exaggerated expression in photos to create the illusion of a visibly thinner face, higher cheekbones, and a full pout is not gone. Far from it, in fact: Meet the “fish gape,” an even less flatteringly named pose that involves drawing the cheeks in and leaving the lips slightly agape. Yep, like a dead fish. 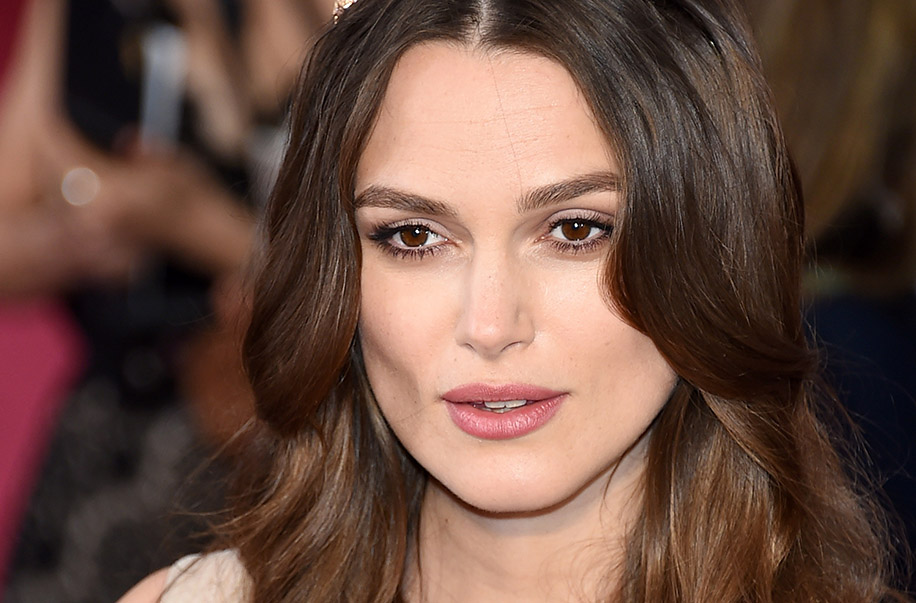 Evidence of this trend is astounding—everyone from Miley Cyrus to Balmain designer Olivier Rousteing has been photographed showing off the look. But we have to give Keira Knightley credit for being an early adopter: She’s been rocking the slack-jawed expression for almost as long as she’s been in the spotlight.

The Daily Mail spoke to psychologist Dr. Becky Spelman about the art of the “photo face,” and while she chalked it up to the social media generation and a desire to be at the forefront of trends, we suspect the only real goal is, well, to look hotter in photos. Some things are just that simple.