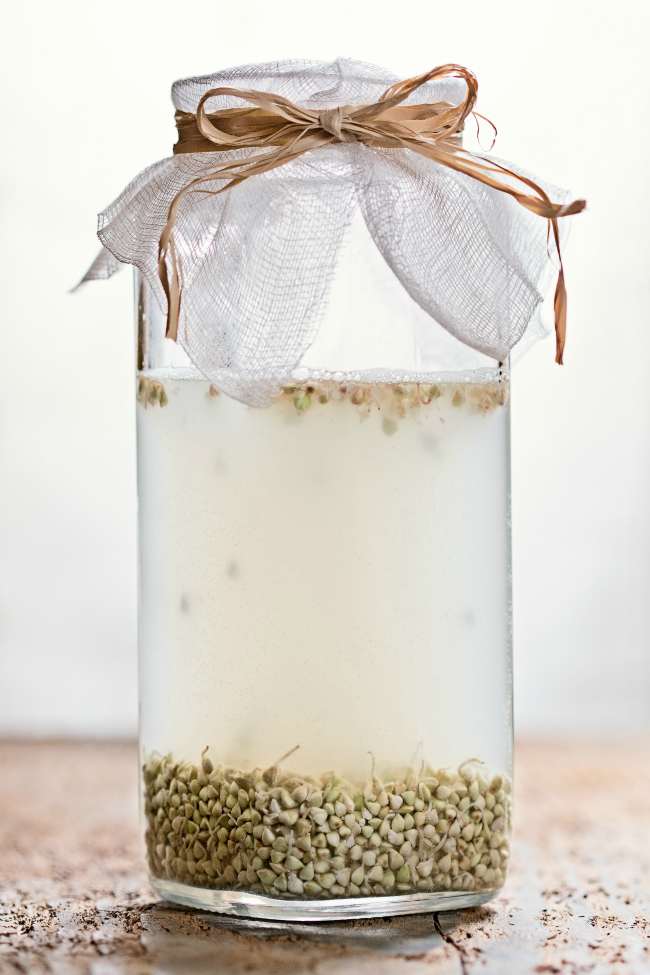 From BB creams to Konjac sponges, we learned long ago to follow Korea’s lead when it comes to beauty products. Up next—fermented skincare. Similar to how foods are fermented for more concentrated ingredients (ex: wine has several times the antioxidant content of grapes, their predecessor), skincare ingredients are fermented to make them more potent–and more easily absorbed into the skin. This process has become increasingly more popular in Korea since it’s inception in the early 90s.

So what exactly is fermentation? “[It’s] a metabolic process where carbohydrates and sugars are broken down and converted to enzymes and amino acids via the growth of good microorganisms,” says Christine Chang, the co-founder of Glow Recipe, a site that curates the best natural Korean products on the market. “This process prevents oxidation of the ingredients and best preserves the efficacy.”

While we love a good skincare trend, we also love science–and so far there’s limited data on results. While most current studies come from Asia (naturally), Chang adds that extensive research on the trend is just beginning. And in the U.S. (where it’s referred to as topical probiotics), there’s even less.

“I believe there is opportunity to further explore the possible benefits of probiotics in topical treatments, and more research needs to be done,” says dermatologist Dr. Karen Stolman from Gateway Aesthetic Institute. However, two studies she has seen prove promising. “A study in 2009 showed that fermented Radix astragali (a common Chinese herb) increased hyaluronic acid synthesis in the skin, and this acid is considered vital to healthy, young wrinkle-free skin. A study in 2014 showed that optimized fermented broth culture inhibited dark pigment formation in the skin.”

The future of fermented skincare in the U.S. looks favorable. For now, we’ll dip our toes in lightly. “All of Whamisa’s products (one of the first in Korea to adopt the practice) are fermented and mostly organic,” says Chang. “We think it’s a great place to start venturing into fermented skincare.”

Read more: 4 Tricks for Dealing With Dry Skin on Your Face