‘Tis the resolution-making season, which means that everyone you know is probably swearing up and down that they’re going to do X, Y, and Z when it comes to their diet this year: cut out carbs, up the kale intake, and generally take on the task of eating healthier overall. These intentions are well and good, but sometimes weight-loss resolutions turn into a quest for fast results, leading dieters to fall victim to the ever-iffy fad diet.

MORE: Breaking Down BMI: What It Is, How To Measure It

This time of year is so heavily focused on dieting that the U.S. News and World Report just released their annual list of the best and worst diets currently out there. On the lower end of the spectrum, you may not be surprised to learn, is no shortage of fly-by-night nutritional plans that don’t offer any real long-term effects. Check out the list of 10 fad diets you should probably be avoiding this new year—and beyond. 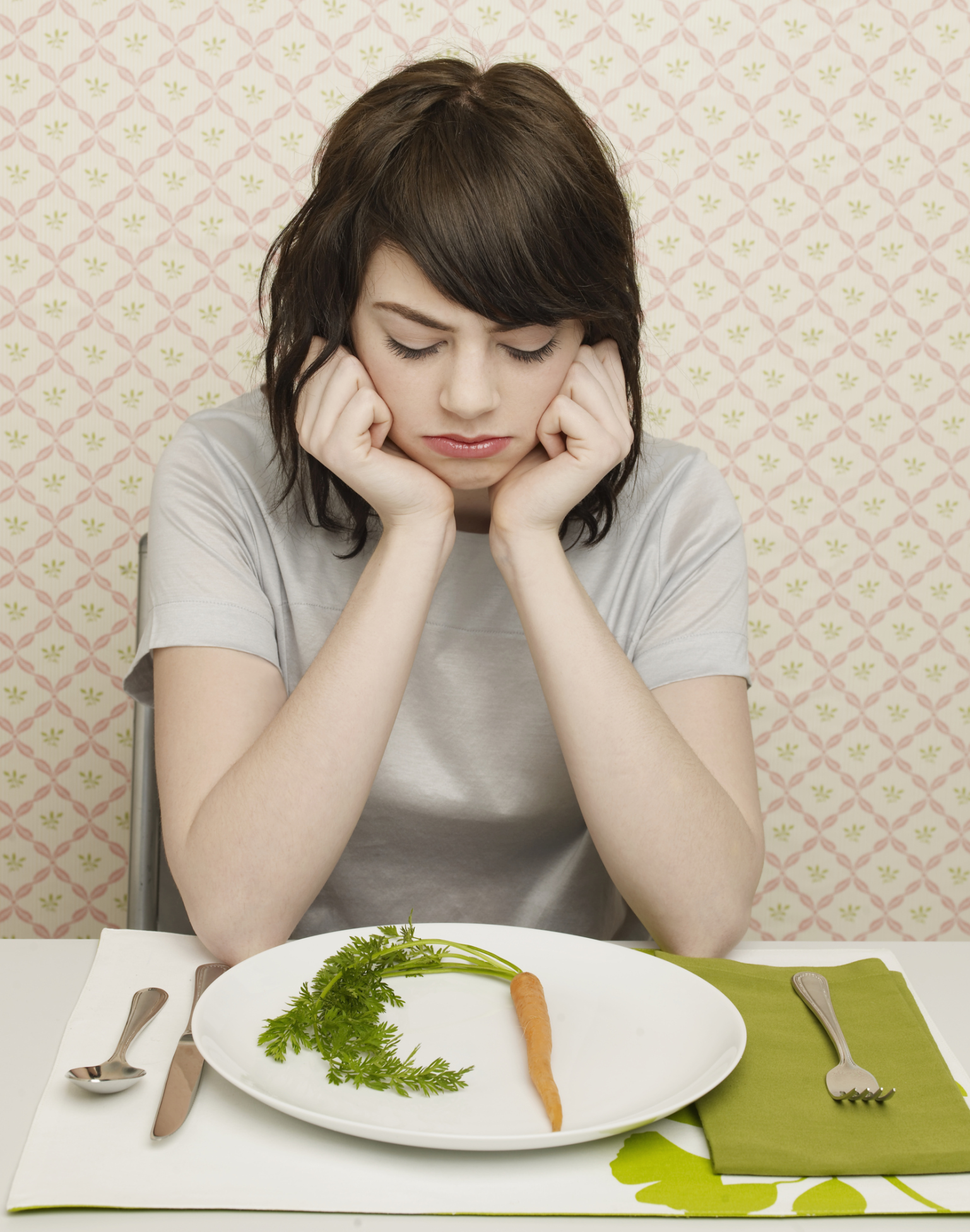 1. The Glycemic Index Diet
This diet focuses on distinguishing “good” carbs (i.e., fruit) from “bad” ones (i.e., bread), but researchers have found it ineffective when it comes to long-term weight loss, how easy it is to stick with, and heart benefits.

2. The Zone Diet
This strict diet, which you may recall had its 15 minutes of fame during the early 2000s, structures everything you eat based on one formula: 30% protein, 30% fat, and 40% carbs. However, one expert told U.S. News and World Report that “it is unnecessary and tedious to structure every meal around specific macronutrient thresholds,” and that the benefits aren’t worth the effort here.

3. Macrobiotic Diet
This diet based on whole grains, beans, and veggies was one of the most harshly reviewed by researchers, who referred to it as “a mix of sound dietary guidance, mysticism, folklore and nonsense.” Ouch.

4. The Medifast Diet
The Medifast diet is a fad diet in a nutshell; meals are prepared and pre-packaged for you based on “a proven combination of protein and carbohydrates allowing you to successfully lose weight while minimizing loss of muscle,” according to the brand’s website. Researchers found that while it’s good for short-term weight loss, that’s the only effective aspect of the plan.

5. Acid-Alkaline Diet
This diet, based on re-introducing a healthy balance of acidic and basic compounds to your body, comes in a bunch of different forms and under different names. One researcher went so far as to say, ” this diet is ridiculous and poorly researched. It’s not based on science.”

6. The Fast Diet
The diet with the most misleading name, this regimen speaks not of time required to lose weight, but rather to the practice of intermittent fasting. It sounds like it would make sense, except that it prescribes no other guidelines about what you can and should eat on non-fasting days. “This could lead to poor food choices or lack of portion control on non-fast days,” one researcher says.

7. The Atkins Diet
This super-popular anti-carb diet plan ranked lower than expected after researchers found that while the program is effective for short-term weight loss, it offers little when it comes to long-term weight loss, health, and overall nutritional value.

8. Raw Food Diet
Researchers discounted the raw food diet based almost entirely on how difficult it is to maintain. It’s just how it sounds: you eat nothing but foods that are uncooked, based on the theory that heating and cooking foods leads directly to a decrease in their nutritional value and nutrient content. This may be true, but who’s actually going to eat nothing but fruit, veggies, grains, and raw fish for the rest of their lives?

9. The Dukan Diet
A favorite of the Duchess herself, Kate Middleton, the Dukan diet was not well-reviewed by researchers. The regimen, which purports a diet of super-high levels of proteins and practically no carbs, ranked the lowest in virtually every category, even being described by one researcher as “idiotic.”

10. The Paleo Diet
The so-called “caveman” diet intends to harken back to our simpler days of eating, when our ancestors consumed nothing but meat, seafood, fruits and veggies, nuts, and seeds. While the researchers acknowledged that a true Paleo diet would be very healthful, maintaining one in contemporary times is all but impossible.

TRY THESE TIPS INSTEAD:

Have Fun With Healthy Eating

How to Cut Carbs and Stay Sane

Blast Cellulite With These Exercises

Get Your Body Back on Track

How Not to Be Intimidated by Yoga