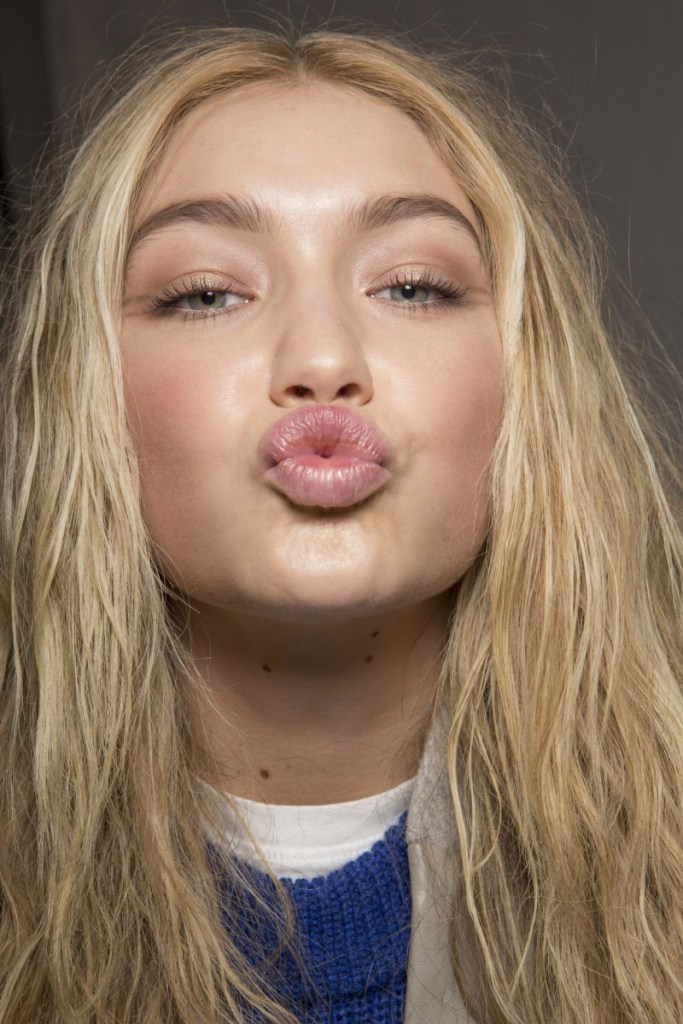 If you’ve ever left the spa with glowing skin and wondered why it never looks that way at home, the answer is literally in your own hands. Forget using expensive products or eating fad foods—when it comes to getting that fabled glow, a little self-massage does wonders for your complexion. We spoke with renowned facialist Georgia Louise, who’s caressed the faces of Emma Stone, Katy Perry, Behati Prinsloo, and even Anna Wintour, to learn exactly how to mainline that radiance we all seek.

MORE: 9 Things To Know About Facials

While this practice may sound totally alien to you, know that self-administered facial massages have been around for centuries. “The belief that massages supported vitality of life helped the concept make its way to the U.S in the 19th century,” says Louise. “The idea that you can get a facelift without surgery by massaging your face has become quite popular—so much so that is has it own name: Face Yoga.”

Don’t worry—it’s not quite as sweat-inducing as regular yoga. But keep in mind that facial muscles work just as hard as the rest of the muscles in your body, so they can benefit from a rubdown, too. “The pressure created by the massage technique helps move blood through congested areas, causing new blood to flow in,” explains Louise. That boost in circulation is what gets you glowing, but other benefits include improved skin tone and muscle contouring; instant headache, neck-tension and stress relief; alleviating nervous disorders; and correcting liver and gall bladder imbalances.

Sounds like a pretty good deal, right? There are a few ground rules you need to follow. First off, just as your body needs some form of lubrication during a body massage, so does your face—rubbing a dry face with dry hands will leave you sore, red and unhappy. Louise recommends using a light non-comedogenic calming oil, such as jojoba oil since its molecules most closely resemble your own skin’s sebum.

Next, you need to master the technique. “Begin your massage stroke routine with gentle gliding movements—the strokes must be gentle as well as stimulating,” instructs Louise. “Use upward strokes to give the muscles of the face a lift.” Think upwards and outwards. Basically, you don’t want to pull your skin in any direction that you don’t want it settling in. Easy enough, right?

According to Louise, you’ll want to concentrate on your jawline, cheeks, eyes and mouth area. She does warn against massaging too close to the eye area and eyelids, though, because that skin is very thin and fragile. Insert your new facial massage routine into your daily skincare regimen right after you cleanse but before using toner and moisturizer.

If you’re one of those 10-step skin care people, maybe set aside a bit more time in your routine in the morning or evening. There’s no rush. After all, nobody said that getting that glow would come quickly.

MORE: Find Out Which Face Oils Work For You