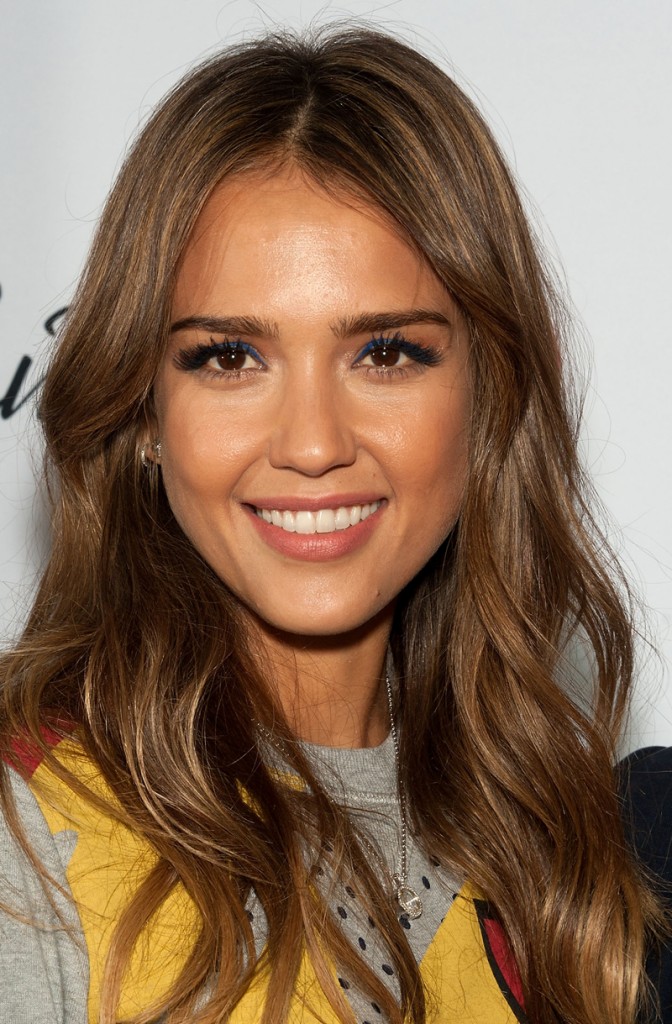 For many women, our lashes are our favorite beauty accessories—just swipe on a little mascara, and we’re suddenly ready to face the world.

But while you curl and primp your eyelashes daily, you probably don’t know much about the little hairs themselves. Here are nine interesting—and even a little icky—facts about eyelashes you should know.

Yes, the only animals that have eyelashes are mammals. In many species, lashes actually perform a similar function as cats’ whiskers do.

3. They have a three-month lifecycle.

The lifespan of a lash is about 90 days.

4. The upper and lower lashes are different.

As you can likely see by looking at your own lashes, the ones on the upper lid are much fuller, with about 200 lashes total. The lower lid, on the other hand, typically only has about 100 lashes.

5. The sides and middle are different.

For most people, lashes are longer in the middle and shorter on the sides of your eyes.

6. They have things living in them.

Don’t freak out, but tiny mites actually live in the base of your eyelashes. According to some sources, these little critters, called Demodex, actually come out when you sleep to eat the cells shed by your lashes and keep the follicles from getting clogged.

7. They have their own glands.

Speaking of clogged follicles, your lashes have two glands (the Moll and the Zeis) which help keep them bacteria-free and your lash follicles un-clogged. A stopped-up lash follicle is actually what causes a sty. (Ouch!)

On average, one to five of your lashes fall out each day. And, for each one lost, it takes four-to-eight weeks for a new one to come in and grow to its full length.

9. They’re typically a little shorter than a centimeter.

Most lashes grow to an average of 10 millimeters. However, the eyelash that holds the record for being a longest somehow grew to a whopping 6.4 centimeters (or just over two-and-a-half inches).

Read more: 8 Weird Things You Never Knew About Your Eyebrows