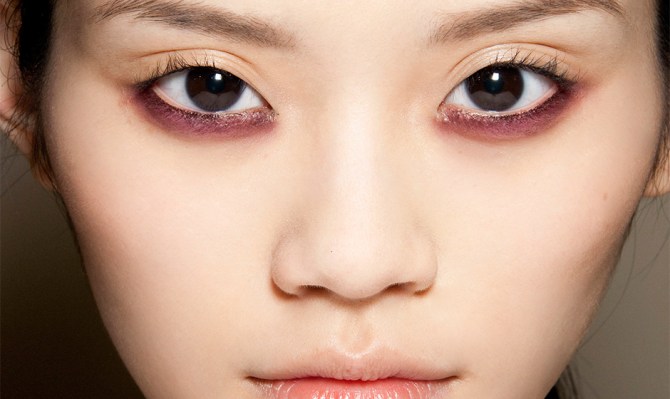 Is there anyone in the world that can watch someone else curl their own lashes and not get even a little bit uneasy? Take that feeling and multiply it tenfold, because one woman’s horrifying eyelash-curler nightmare (they do exist) just came true: While she was curling her lashes, she sneezed, thereby pulling out almost all of her top lashes in one fell swoop. I know, you’re probably blinking uncontrollably while imagining the pain, mostly because it’s impossible not to. See what transpired: 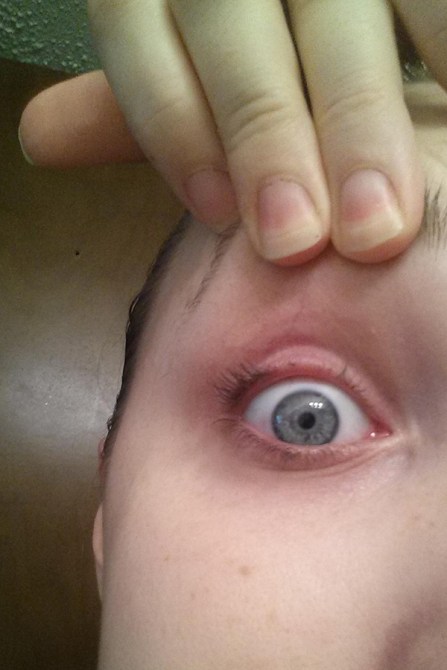 It looks just as painful as it sounds, but I can’t stop cringing and staring at it. “I really thought I ripped my eyelid in half,” she said on Reddit, which is exactly what my boyfriend thinks I’m about to do every time I hold said contraption up to my face. Here’s what the scene of the crime looked like: 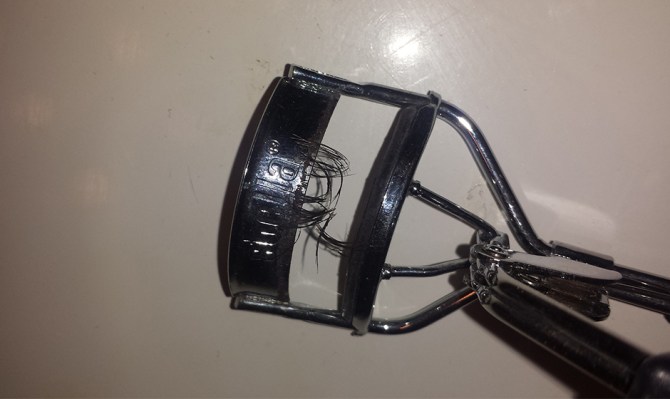 It’s just so sad. But the good news is that she looks relatively normal when she’s not pulling back her eyelid, and even though lashes grow in cycles—that’s why you lose one or two lashes at a time, rather than shed ’em all at once, and thank god for that—they’ll all probably grow back in about six to eight months. May we suggest one hell of a dose of RevitaLash and a heated eyelash curler once they finally grow back?

MORE: 7 Amazing Tricks for the Best Eyelashes of Your Life