And the lobs keep on coming. After a summer (or let’s be real—a couple years) of bobs and lobs from celebrities, such as Kiernan Shipka, Duckie Thot and Chrissy Teigen, we were hesitant to believe the trend would end in the fall. And it was for good reason, given that one of Hollywood’s most well-known names, Emma Stone, just joined the lob club.

The 29-year-old actor debuted her new haircut on Wednesday on the Instagram of her hairstylist, Mara Roszak, who is also responsible for the ‘dos of stars, such as Cara Delevingne and Nina Dobrev, as well as Stone’s viral flower-braided hair in October.

Roszak’s Instagram featured the La La Land star with several inches off her signature, below-the-shoulder red locks. Per Roszak’s Instagram caption, the hairstylist chopped a couple inches off Stone’s hair, giving her a blunt, shoulder-length bob that was shorter in the back and longer in the front. The Oscar winner’s hair, which was parted to the side, with a strand of hair covering Stone’s eye, was styled in effortless, natural-looking waves. “Someone got a chop chop✂️ today! Blunt & little shorter in the back. Message me for texture tips! #EmmaStone,” Roszak wrote in the caption. 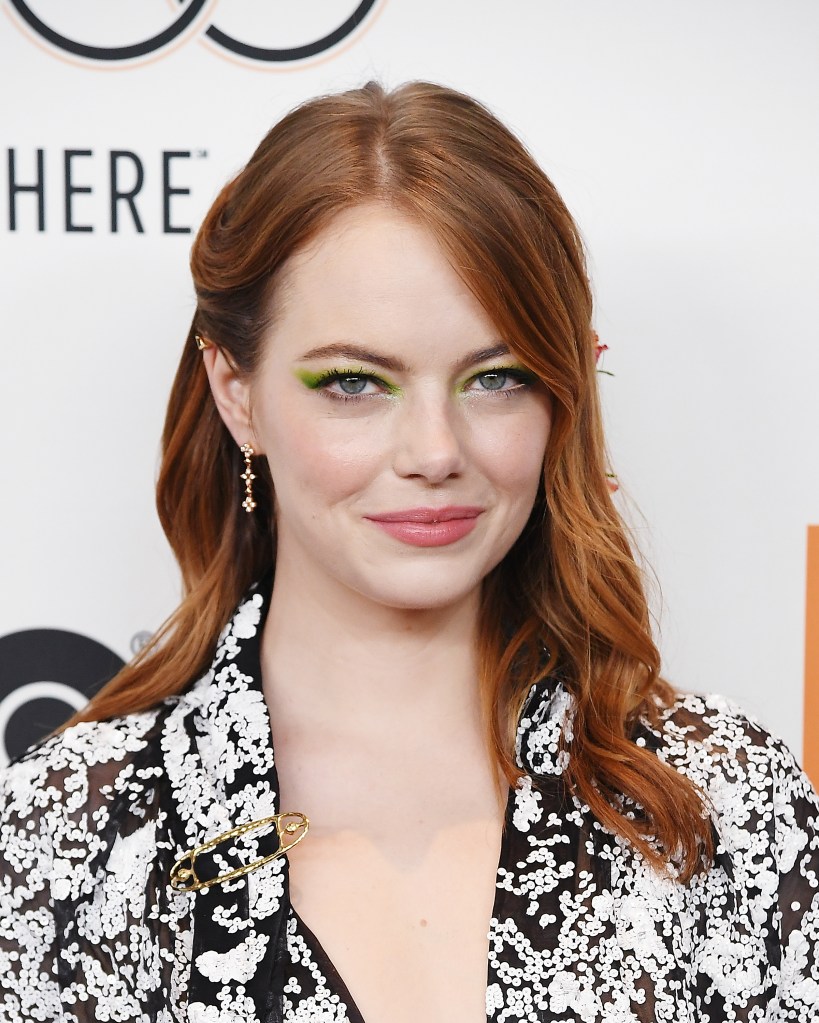 We’re counting down the clock for the next to celebrity to cut their hair into a bob.