If you were hoping millennial pink or rose gold hair would be left in 2017, brace yourselves: the trend is still very much alive and well. Although it’s been revealed time and time again that a dye job of this magnitude can be slightly damaging, we’re guilty of trying it anyway because, well…it’s just damn cute.

And while some of us do it on a whim, others like Emma Roberts sometimes do it for more official reasons. Earlier today, the actress treated us all to a first look at her transformation from a blonde bob to a bubblegum coif in Instagram Stories. 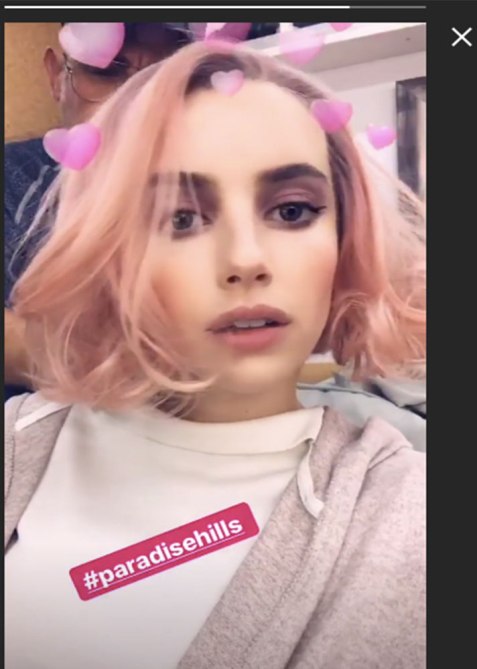 Over a video of her getting primped, the 27-year-old wrote the hashtag #ParadiseHills, which according to Marie Claire, is the title of a new film project, where she’ll play a boarding school student in a “futuristic” society alongside Eiza González.

This definitely isn’t the first time Roberts has pulled off a risky ‘do. We’re still thinking about those infamous baby bangs she wore to the Critic’s Choice Awards in January. 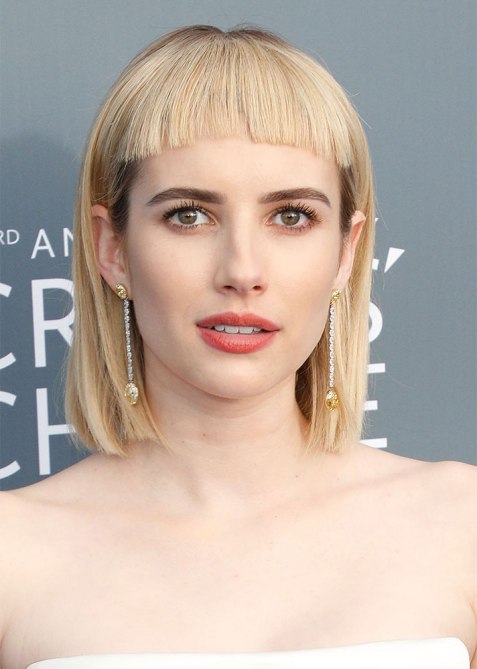 But hair history aside, a job that requires rocking pink hair sounds like the coolest job ever to us. We can’t wait to see her new look in hi-def.