At one time, not so long ago, Emily Blunt was a brunette. Today at Michael Kors’ spring 2017 runway show, though, Blunt showed up blonde. And let us be the first to say: She looks great.

Last we checked, which was four weeks ago, thanks for asking, Blunt was rocking long-ish brown tresses on the red carpet (alongside a svelte post-baby body). And though she’s flirted with both hues, having gone back and forth from brunette to blonde over the years, this is the lightest we’ve ever seen her. We’re also totally crushing Blunt’s blunt lob (sorry, had to). From the looks of that smile, it seems as though she’s feeling it too. 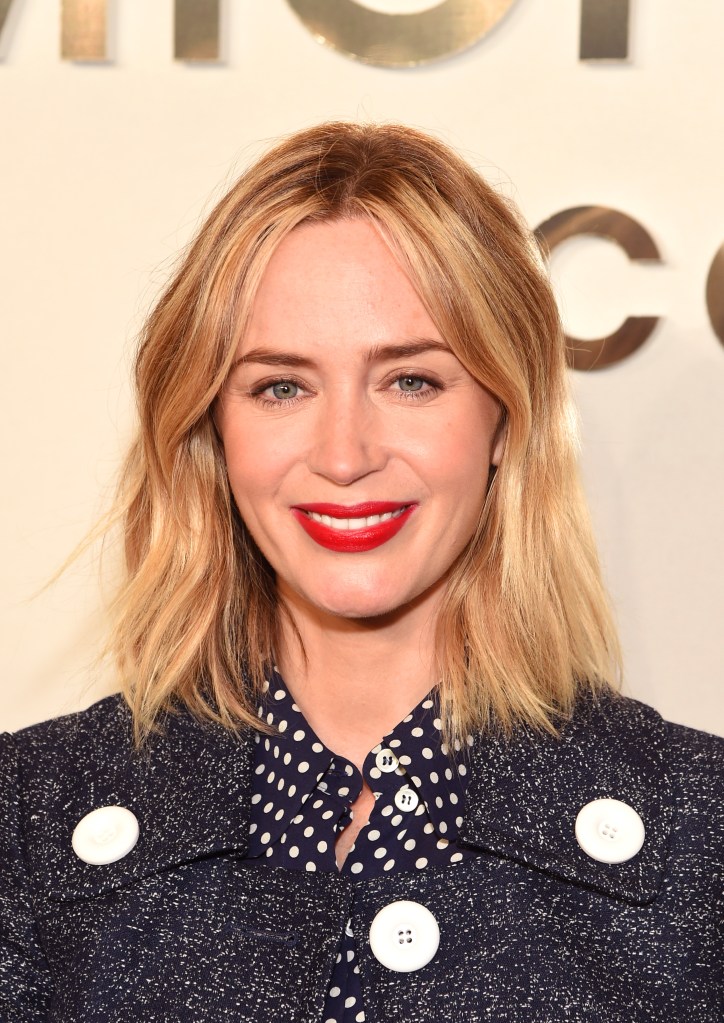 Blunt cut quite the figure alongside Anna Wintour and Sienna Miller today in New York, with all three ladies showing up in demure polka dots. Apparently, blondes really do have more fun, if this trio of smiles is any indication. The blunt lob definitely isn’t going anywhere—and slightly peachy gold seems perfect for fall. 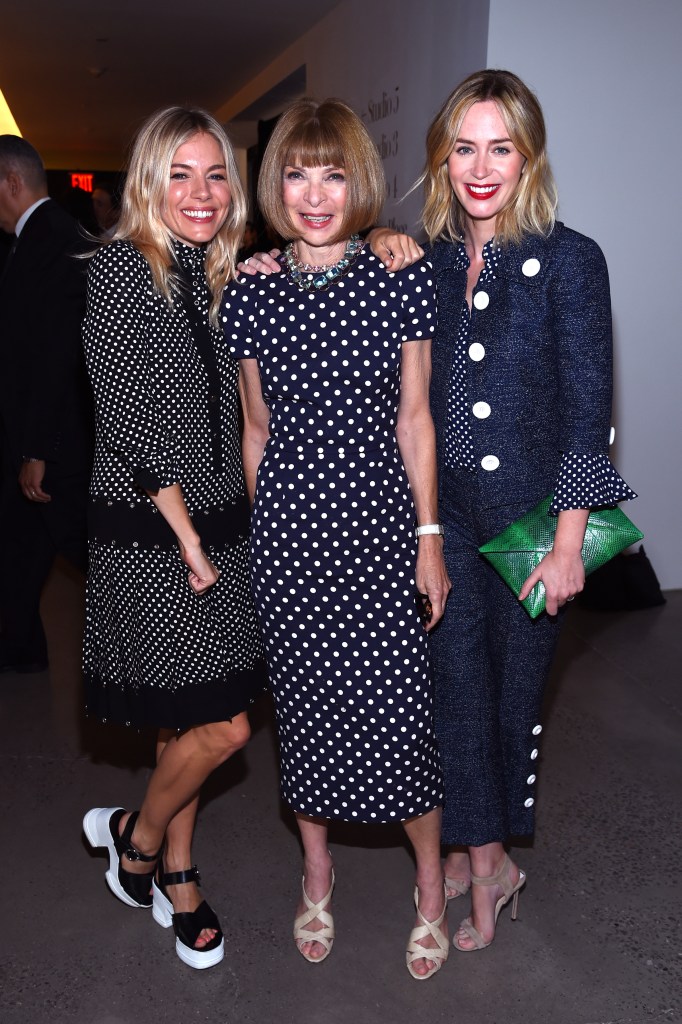 Blonder than Anna Wintour, but not so blonde as to reach Sienna Miller status. Photo: Getty