Music industry award shows definitely have a more casual vibe than, say, the Academy Awards. But some of the stars at last night’s 40th American Music Awards in Los Angeles used the anything-goes dress code as an excuse to look, frankly, crazy. Here are three red carpet trends we hope we never see again.

1. Too-Blonde Hair
Even gobs of black liner and mascara couldn’t keep this hair hue from washing out Ke$ha‘s coloring. That’s because it lacks dimension — it’s all one flat color. (Contrast the singer’s dye job with Gwen Stefani‘s or Carrie Underwood‘s, who both break up platinum locks with varying tones.) Christina Aguilera‘s bleached bob wig has the same issue, and paired with her not-found-in-nature skin tone, the effect is so dated. 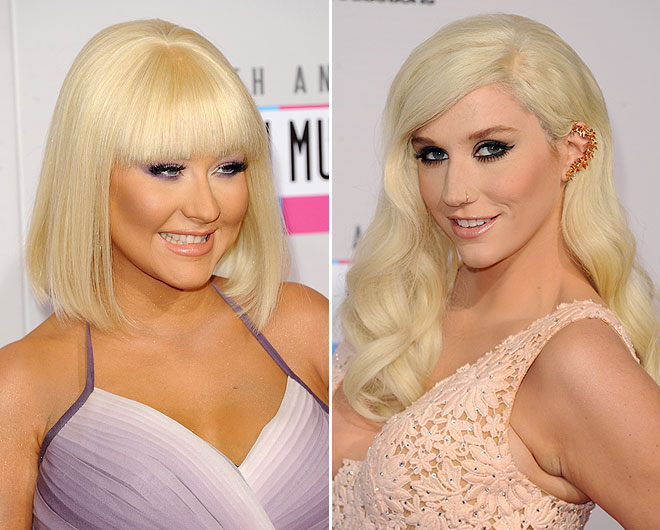 2. Way Big Braids
The ginormous braided ‘dos on singers Amy Heidemann and Kimberly Cole stole the show — in a bad way. We much prefer plaits when they’re casual, cool and simple, like these great braided styles. 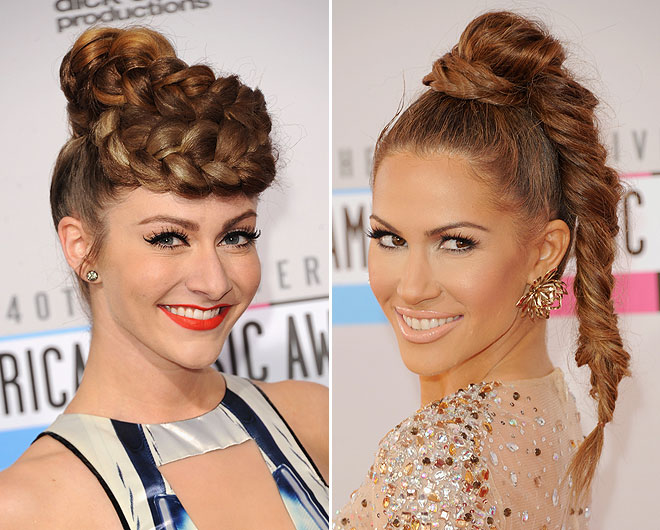 3. Doll Makeup
Ginnifer Goodwin‘s Twiggy-inspired lashes could work, with the right outfit — but paired with a big pink bow, she looks like a scary baby doll. And Nicki Minaj? We get it; you want to look like a Barbie. But we can’t wait until you pull a Katy Perry and class things up. 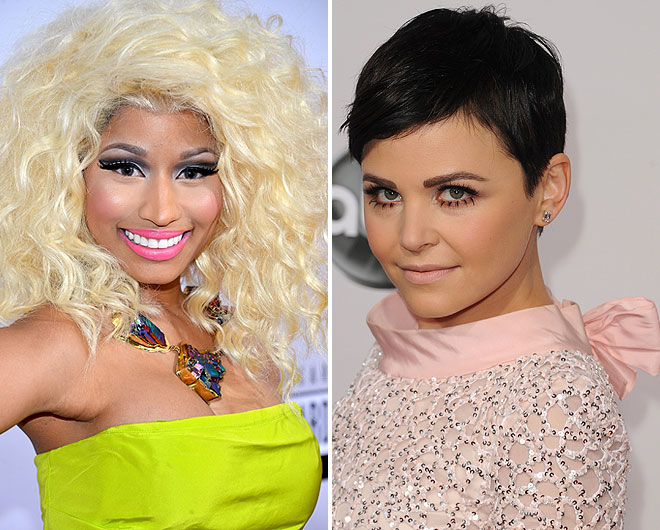 What’s your take on these AMAs looks — love or loathe?