So it’s the day before Halloween, and you haven’t even thought about your costume. Hell, maybe you only just now decided you actually want to dress up. There’s no way you’re going to find anything even remotely suitable at a picked-over costume store, so your only option is to whip up a DIY look in a matter of hours. Not annoying at all.

Why be a cat for the fifth year in a row when you can use what you’ve already got to go as one of these five celebs? That’s right: All you need to bring to the table is your face, along with makeup we guarantee you’ve already got. It’s that easy, and it’ll take you all of five minutes. Here are your options: 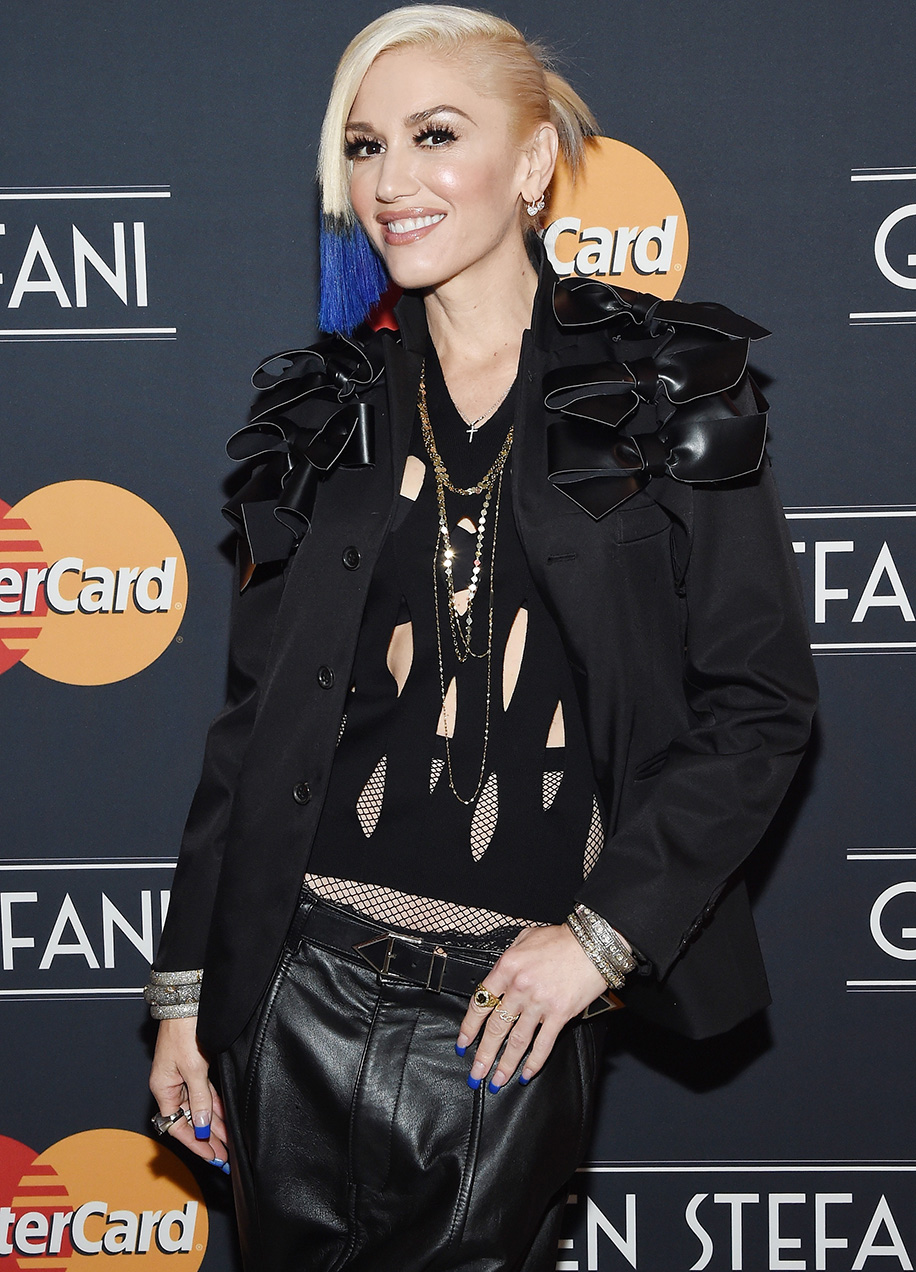 Gwen Stefani has always been a badass, but post-divorce Gwen is officially out of fucks to give. While most women take beauty risks with bold lips, Gwen is doing the opposite—she’s traded in her signature bright red for a buttery metallic nude. Between the makeup, hair, and nails, she’s a throwback to the ’90s version of herself in the best way possible. Get your nails did, spray your hair down with some blue color from the party-supply store, and slick on Urban Decay Revolution Lipstick in Naked ($22) for that shimmery, not sparkly, finish. 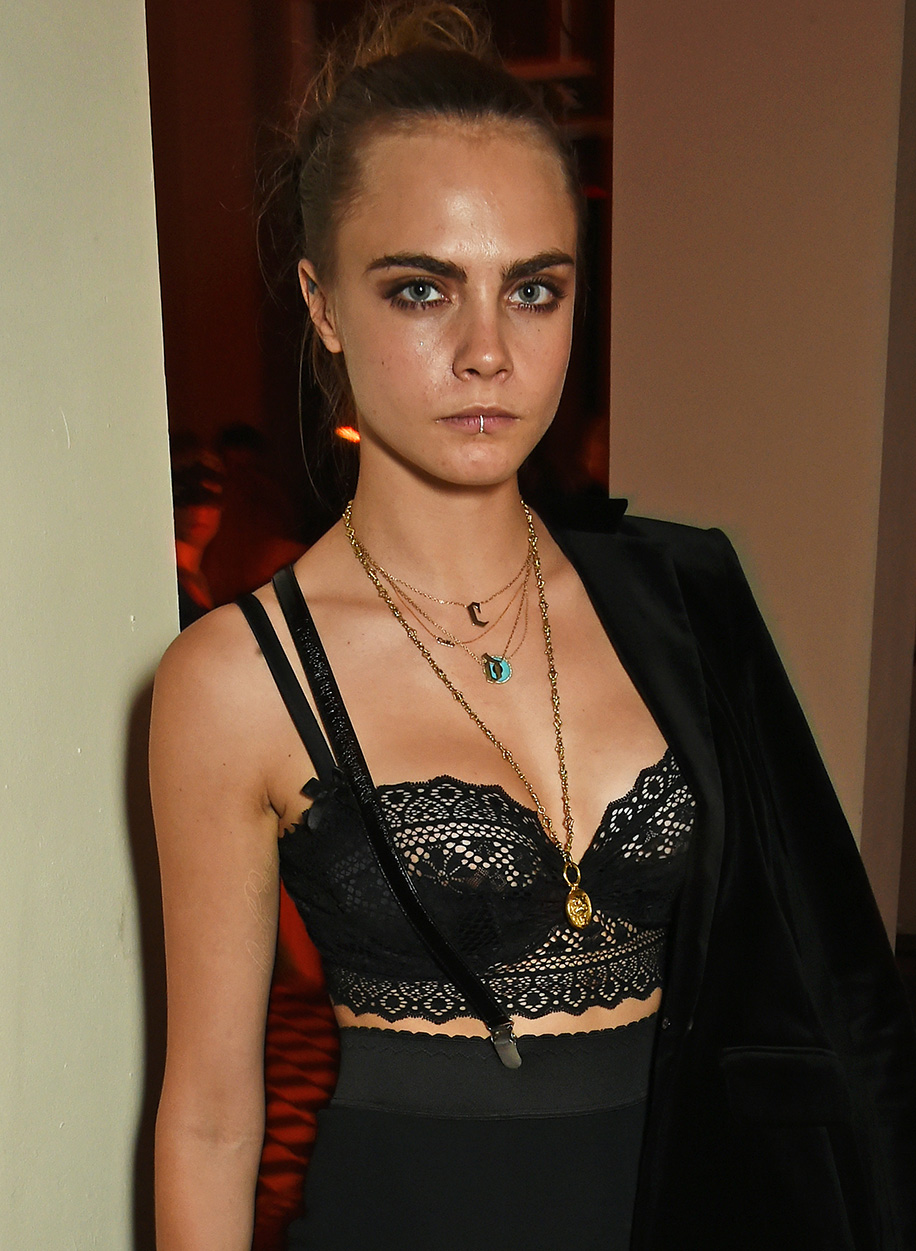 Your “Cara Delevingne with lip ring” look isn’t just a passable celebrity-inspired costume you can pull together at the last minute—it’s also straight-up hot. Obviously the brows are key, so play yours up by filling them in with a dark pencil, gel, or cream before brushing them up and out with Glossier Boy Brow in Black ($16). If you already have a lip ring, that’s cool. If you don’t, that’s cool too: Just snag a fake one at your local Claire’s or a similar store. 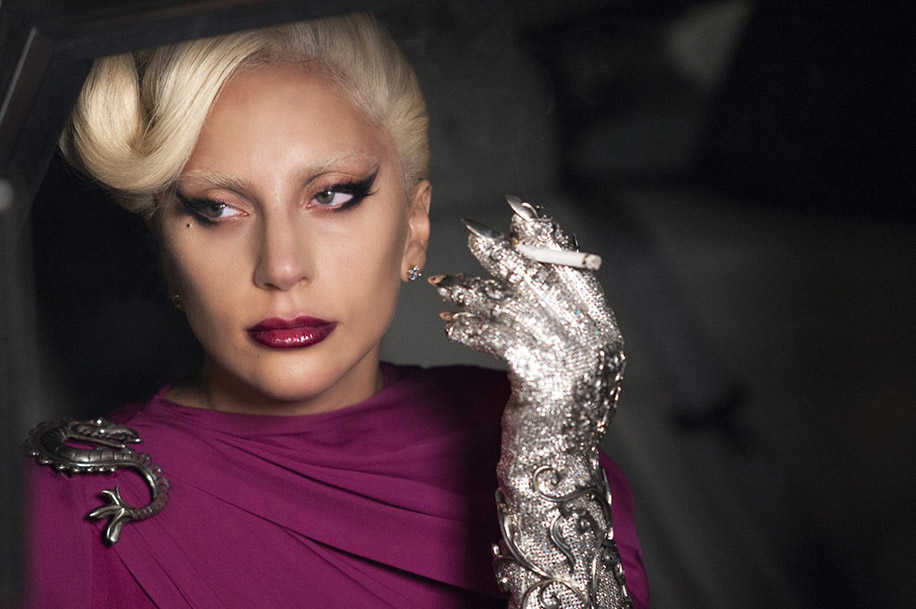 We’ll start watching the new season of AHS when FX starts putting it on Hulu sooner than a year from now (seriously, what gives?), but anyone who has cable will definitely be familiar with Gaga’s onscreen look. The Countess’s makeup is on point, so grab your favorite black liner pencil (we love Chantecaille Luster Glide Silk Infused Eye Liner ($29), your sharpener (very important!), and a rich berry-hued gloss. You probably don’t want to bleach your brows, so go ahead and cover the hairs with concealer instead, then get started on perfecting your sweeping updo. 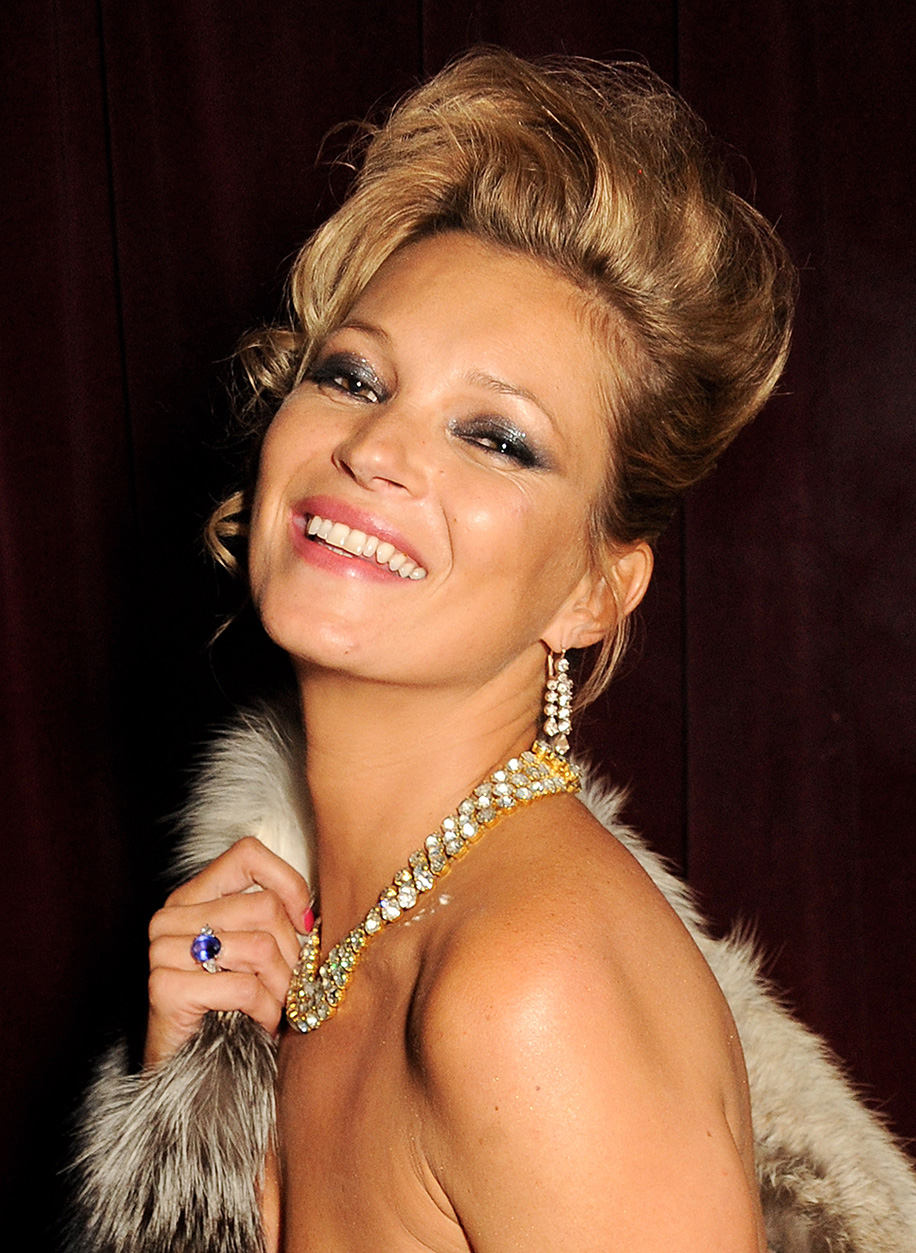 Kate is the definition of sloppy glamour, so if you’re in a major rush or aren’t particularly good at applying eyeliner, she’s your girl. A red lip, messy black liner, and tousled hair makes for a look that’s distinctly Kate, but right now we’re feeling inspired by this look: Take a sexy, retro-inspired updo, a shimmery smoky eye you smudged on with your finger courtesy of Jouer Crème Eyeshadow Crayon in Abstract ($24), a little bit of bronzer, and an almost-bare lip and pair it with tons of “diamonds” and some “fur,” and you’ll be the life of the party. Every party. Ever. 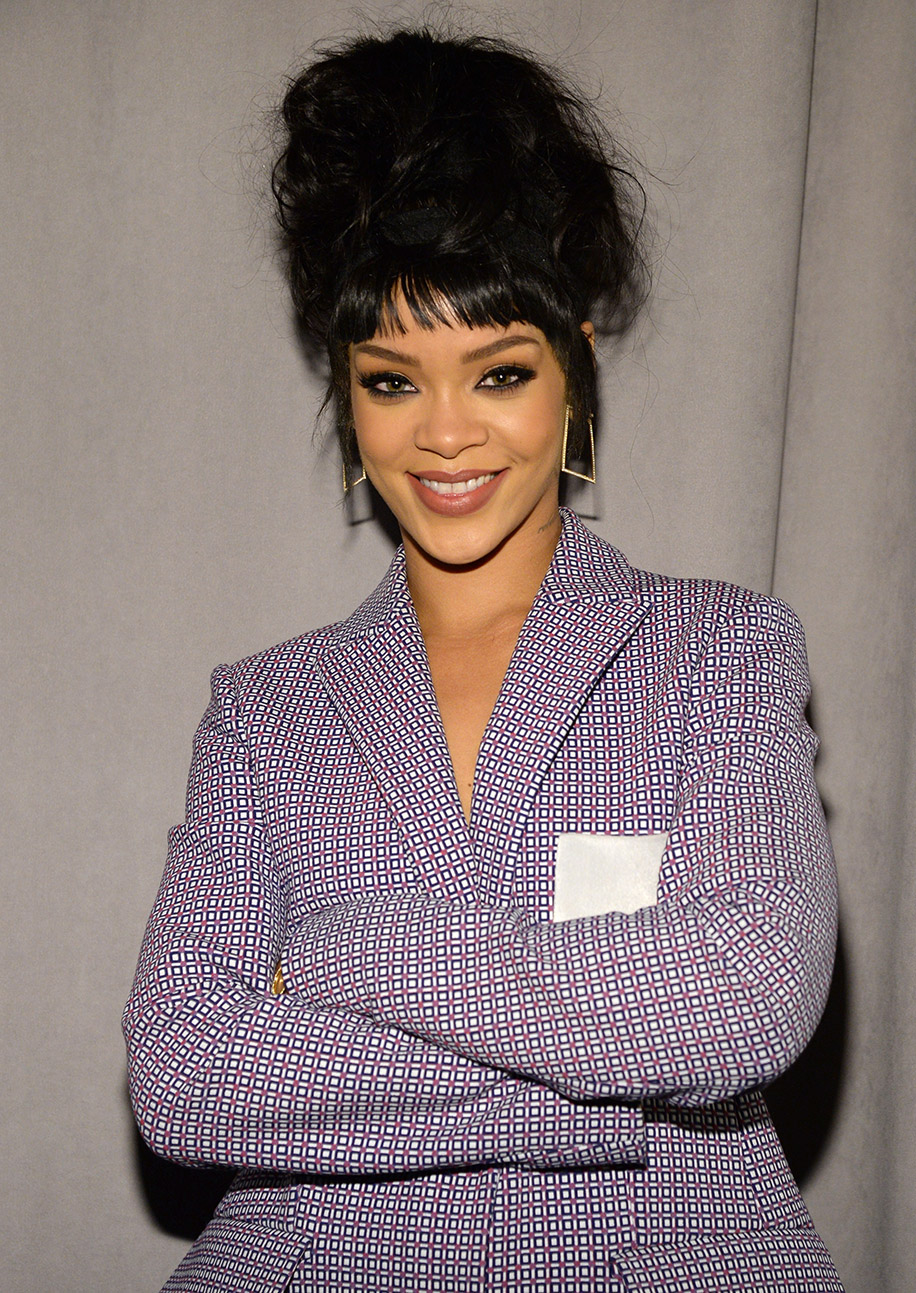 Rihanna almost always looks like a post-apocalyptic babe, but our favorite thing about her is her unflappable nature that gives her the confidence to wear literally anything and look fabulous—or at least like she’s having the best time ever. We don’t know why she showed up to the Tidal launch event doing her best impression of a retro secretary but, hey, why the hell not. You’ll probably want a wig for that bouffant, but otherwise you’ll just need major black liner, loads of lashes, and a mauvey-brown lip color like Buxom Big & Sexy Bold Gel Lipstick in Sultry Mauve ($22).

MORE: 10 Halloween Hacks for Your Chicest Costume Ever