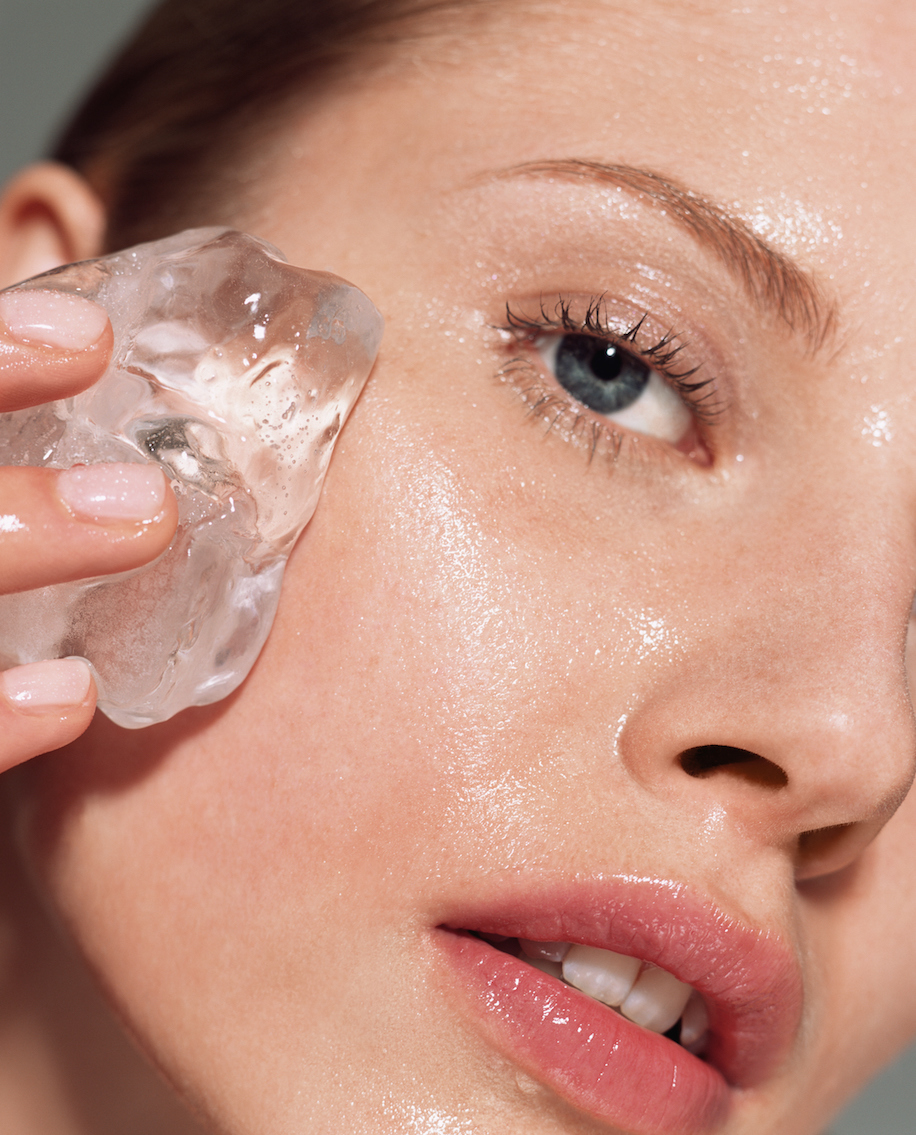 Whole-body cryotherapy, an ice bath–like treatment that submerges the body in a “sauna” cooled to up to –260 degrees Fahrenheit, has cultivated a reputation as one of the preferred treatments for high-profile athletes, celebrities, and health-conscious regular people alike to burn calories, ease muscle pain and soreness, decrease inflammation, and preserve taut, youthful skin.

Though cryotherapy is used medically to treat various skin conditions—if you’ve ever had a wart “frozen off,” you’ve been subjected to cryotherapy—the whole-body treatment has little evidence behind it to actually suggest real benefits. That hasn’t stopped those who swear by the practice from undergoing it regularly, but given how cold the temperatures are, there’s always been some concern surrounding just how safe the treatment actually is.

Perhaps the death of 24-year-old cryotherapy center employee Chelsea Ake-Salvacion will cause devotees to reconsider their stance. Ake-Salvacion worked at Rejuvenice, a chain offering two different forms of deep-freeze therapy. Her cause of death has yet to be determined, but she was found “rock-hard solid” in one of the center’s cryo tanks by another employee after engaging in the practice after-hours.

Hailey Cap, the office manager at Rejuvenice, told the New York Times that she and other workers at the spa would often use the cryochambers, but never alone. “I don’t know why she would go in there alone,” she said. “We don’t do that.”

While the direct cause of Ake-Salvacion’s death remains unclear, it does raise the question of whether this was a case of human error or cause for concern about the potential risks of cryotherapy. After all, your body is being frozen during each session—and regardless, one should always consult a physician before trying it.

MORE: All of Your Common Spa Questions, Answered