In 1992, Canadian model Lana Ogilvie was crowned the first black CoverGirl. Since then, more boundary-breaking women of color, like Queen Latifah and Sofia Vergara, have joined the ranks. And if 2017 is any indication, that longstanding tradition is reaching new heights.

Less than a month after Issa Rae and Ayesha Curry announced they were “CoverGirl Made,” Dominican fitness star Massy Arias has also joined the cosmetics family. The personal trainer, more popularly known as “MankoFit,” has amassed an impressive following, thanks to some strenuous workouts, expert food advice, and adorable moments with her daughter, Indi. Now, she’ll bring that infectious energy to CoverGirl, where she’ll likely merge her health expertise with all things beauty. 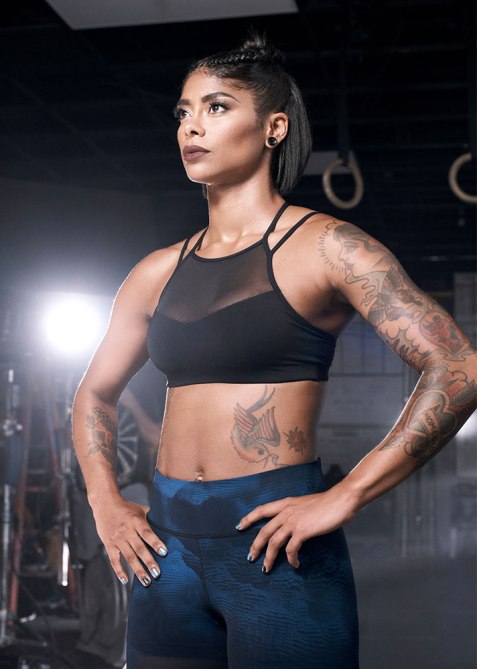 Although we don’t know exactly what the partnership will entail, it’s clear that both Arias and the CoverGirl family are excited to be working together. “I remember watching America’s next top model growing up as a young girl. Dreaming of a chance to experience for just one minute what it’d be like to take pictures with pretty makeup and pretend I was a model… A Covergirl,” wrote Arias under an Instagram post.

MORE: 6 At-Home Workout Apps That Will Change the Way You Exercise

“Oh, but did I ever believe I would one day become one. It’s extremely humbling now to be in a position where I can possibly inspire young girls and women around the world.” CoverGirl in turn called Aria’s beauty, drive, and determination “major #GOALS.” Seriously, we can’t get enough of this love-fest! 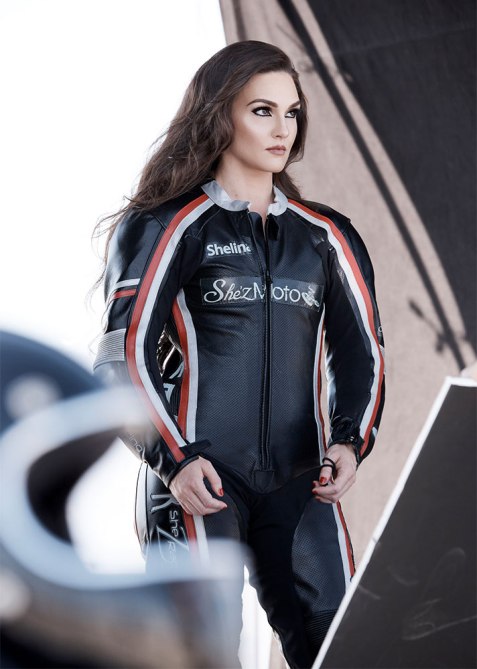 If that weren’t enough, motorcycle road racer Shelina Moreda was also just added to the CoverGirl roster. For those not familiar with the sport, Moreda is the first female to race at the Indianapolis Motor Speedway and China’s Zhuhai International Circuit.

CoverGirl’s efforts to represent every type of woman are clearly paying off, and we can’t wait to see what Arias, Moreda and all the other CoverGirls bring to the table.