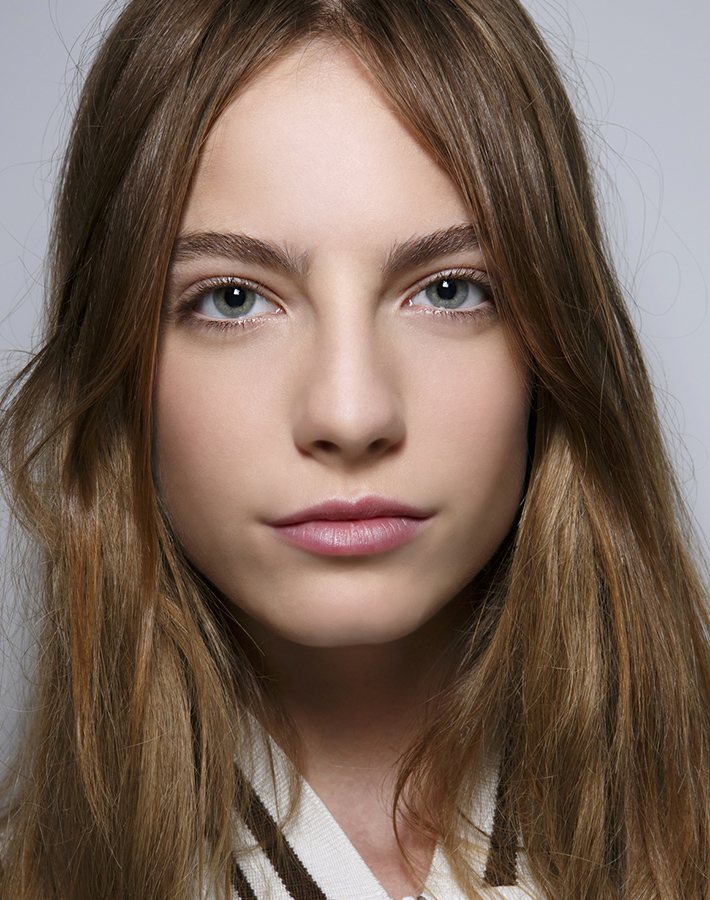 I never had a zit until I was 20, when a massive, throbbing bump popped up on my chin, spawned three others just like it, and proceeded to live there unchanged for the next two weeks until a dermatologist gave me a shot of cortisone in the face. Since then, I rarely get a pimple that isn’t cystic. The upside of this is that aside from these errant blemishes I don’t really break out; the downside is that, when I do, it’s one massive, under-the-skin lump that radiates pain and an angry, blotchy redness.

There’s only one way to deal with these gnarly bumps, and that’s with a dermatologist-administered cortisone injection. Topical acne treatments just dry out the skin on top of it without affecting the clogged pore underneath, and because no whitehead develops, there’s no use in trying to pop that shit—it just makes it worse.

So when you’re trapped at home in a blizzard with no access to any of the outside world, let alone a dermatologist, just like I was this weekend, the prognosis is bleak. Wearing no makeup (because I wasn’t going anywhere, of course) meant I got to stare at the furious red spot for two days straight, a terrible anomaly on my otherwise mostly fine face. Out of desperation, I tried to make a hole in it with sharpened tweezers; this did not work. I rifled through the medicine cabinet, looking for literally anything I hadn’t tried before, hoping I’d somehow discover a magical cure in the form of a long-abandoned salve hidden in the back. And then I kind of did. 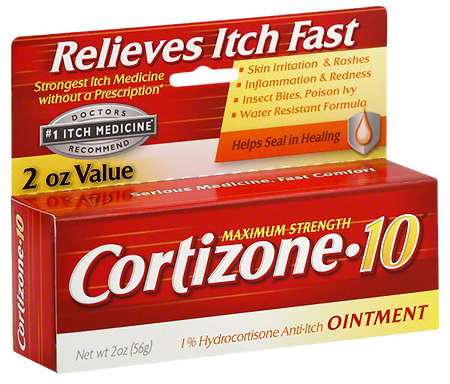 At one point or another, my boyfriend must have used Cortizone 10 Anti-Itch Ointment ($7.49) on the eczema on his leg. (“Legzema,” we call it in our house.) This ointment contains 1 percent hydrocortisone, which is exactly what they’re shooting me up with at the dermatologist’s office—so why wouldn’t it have at least some mitigating effect on the pain and bulbousness of my cystic breakout?

But first: a Google search for “cortizone 10 acne,” just to be on the safe side, which then led me to beauty forum MakeupAlley. With 22 reviews for exactly this purpose, the ointment had a rating of 4.5 lipsticks out of 5, and quite a few users swore by it. “I would give this 10 stars and my firstborn child if I could,” said one. “When you see a big red or swollen pimple coming or already there, just dab a little bit on it and leave it for as long as you can,” advises another.

Spurred onward by these recommendations, I dabbed a bit of the ointment on the offending spot as I got ready for bed. I could feel the pain subsiding almost immediately, but the jury was still out on the size reduction. When I rushed to the bathroom in the morning to survey the situation, I was very pleased. The thing had shrunken to the size of an average zit (rather than the size of an extra nose), and most of the redness was gone. It was still there, but it was now something I could cover with a dab of concealer, whereas previously I had felt that my best option would be to hide it with a Band-Aid Nelly-style.

I’m not saying that a dab of cheap over-the-counter hydrocortisone cream is the panacea for everyone’s cystic acne, but it’s at least worth a try, especially if you, like me, just get a nasty one every so often that requires a syringe to make it go away. Cortisone injections can be really expensive, especially if your insurance doesn’t cover them. And while my experiment in medicine cabinet resourcefulness definitely made a difference in the size and overall intrusiveness of my zit, it didn’t exactly annihilate it. Still, I’m very, very excited to have found something that makes the under-the-skin menaces a little less horrible… and for under $10, no less.