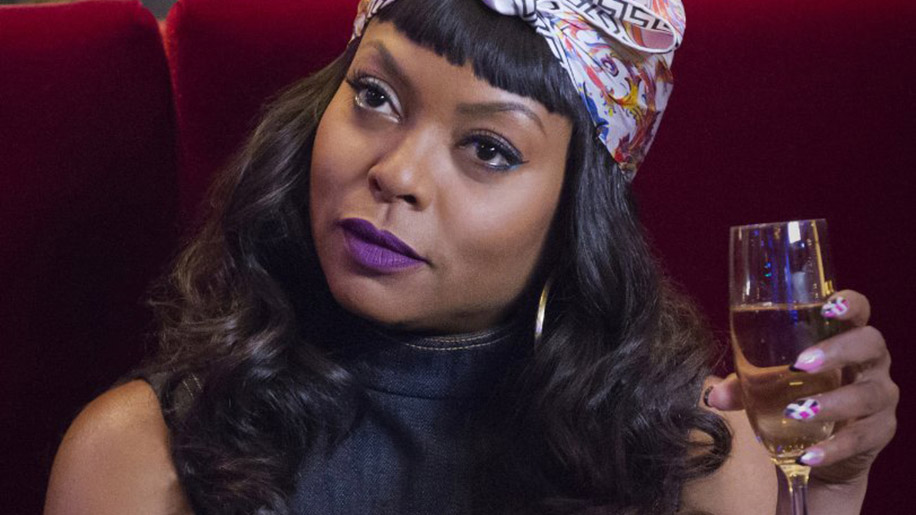 Empire is everybody’s favorite show right now, and Cookie Lyon is everyone’s favorite bad bitch. The strong, straightforward girl boss, portrayed by the inimitable Taraji P. Henson, has made a major mark on pop culture since the show debuted at the beginning of 2015. Not only has she made us that more likely to believe we can pull off purple fur, but she’s also influenced our beauty routines—and now, nail guru Deborah Lippmann is releasing a limited-edition three-color nail polish collection inspired by the hit show. 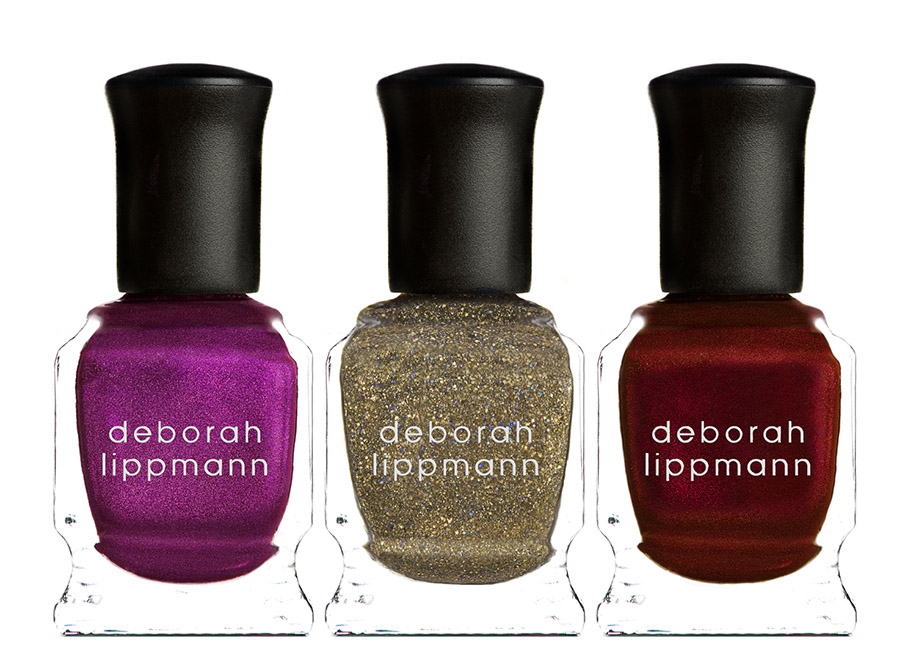 “Hustle Hard” is a shimmery fuchsia shade, “Power of the Empire” is a gold glitter, and “War of the Roses” is a metallic blood red. Lippmann told Elle, “I was mostly inspired by Cookie when creating the colors. I wanted them to complement her powerful and assertive wardrobe as well as make a statement on their own.”

It’s not a stretch to say that we all want to be Cookie right now, but even if we have a hard time channeling her take-no-prisoners approach to life in our day-to-day, these polishes may just help us bring a little more of that—or at least, it’ll make us feel a little more badass every time we look down at our hands. (Given most of our desk jobs, that happens a lot.)

MORE: 10 ‘Empire’ Quotes That Could Be Motivational Posters