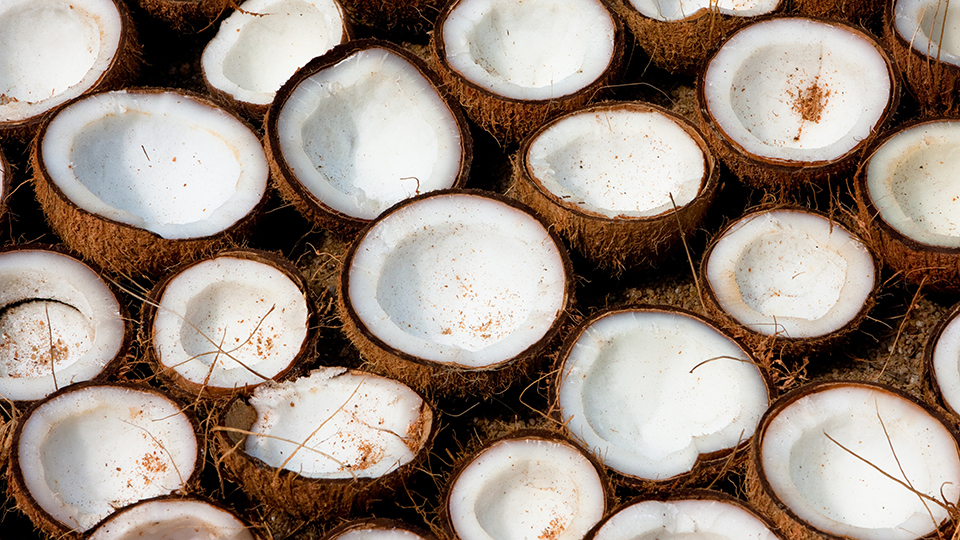 It wasn’t so long ago that real live doctors—not just ad campaigns—freely told Americans that cigarettes were beneficial to one’s health. Physicians even prescribed smoking tobacco as a salve for all that ails you. “Doctor recommended,” they said, leaving out the part where the health authorities were being paid off by Big Tobacco. Crazy!

The cigarette conundrum is a pretty extreme case of the general public believing a smart but sinister marketing untruth, but that kind of stuff happens all the time. The latest nutrition news to break American hearts, straight outta a survey published by The New York Times, is that coconut oil may be no better for you than butter. Or a hamburger. Or pizza. Or beer.

MORE: 10 ‘Healthy’ Foods That Can Bust Your Diet

The NYT polled 672 nutritionists and over 2,000 registered voters on which foods they believed to be healthy or unhealthy. Kale, olive oil, quinoa, hummus, eggs, almonds, and all that virtuous stuff was given a thumbs up by both experts and regular citizens alike, but others, like granola and orange juice, suffered.

And coconut oil—”heart-healthy,” “supermodel beauty secret,” “weight loss-promoting” coconut oil—got 72-percent approval from the public but only 37-percent from nutritionists. The misperception ranked second only to granola bars—71-percent public approval, with just 28-percent of the nutritionists agreeing—in the difference between how the average American perceives them versus a registered nutritionist.

You don’t have to give up coconut oil altogether (relax, Miranda Kerr), as it’s still a more healthful alternative to using canola for cooking and its beauty uses stand undeterred. But, um, maybe don’t go eating it with a spoon or anything like that. Might as well choose the butter instead.

MORE: Everything You Need to Know About Oil Pulling