Body odor is impossible to avoid. We all experience it to varying degrees, but come summer, some of us need a little extra help warding off sweat … and an all-natural solution won’t do it.

“Aluminum-based compounds are the most commonly used antiperspirant ingredient because they plug sweat glands, thereby significantly reducing the amount of sweat that is secreted onto the skin, says New York City-based dermatologist and founder of SmarterSkin Dermatology, Dr. Sejal Shah. “The most widely used aluminum compound is aluminum zirconium tetrachlorohydrex gly.  Aluminum chloride is usually found in prescription antiperspirants, but is also found in Certain Dri which is OTC. Typically, the strength of the active ingredients is higher in the clinical-strength formulations.”

MORE: Why Nicole Richie Swears by a Strict Body-Care Routine

Fun fact: deodorant and antiperspirant are actually two different things. While the former simply masks odor, the latter is what keeps sweat from excreting. That’s why the biggest body odor brands sell products deodorants that contain antiperspirants; the combination of the two provides the most effective results.

At the same time, the side effects of aluminum have been disputed for years. Some say that although it aids in blocking pores and subsequently odor, it’s absorbed by the skin and may be linked to cancer. Countless studies have been done in recent years, but the general conclusion is that it’s more fiction than fact.

According to researchers at the National Cancer Institute (NCI), a part of the National Institutes of Health, there isn’t “any conclusive evidence linking the use of underarm antiperspirants or deodorants and the subsequent development of breast cancer. The U.S. Food and Drug Administration (FDA), which regulates food, cosmetics, medicines, and medical devices, also does not have any evidence or research data that ingredients in underarm antiperspirants or deodorants cause cancer.”

MORE: The Best Under-$20 Face Masks for Silky, Smooth Skin

Dr. Shah also corroborates these findings. “Some research suggests that aluminum can interfere with estrogen receptors and estrogen can promote the growth of breast cancer, which is where this idea stems from. However, these studies were performed in-vitro and there is no evidence that it happens in a person,” she says.

So if your standard deodorant isn’t cutting it, and you need something a little stronger to protect against perspiration and odor, worry not. Give one of these heavy-duty, clinical-strength deodorants a try for those days when you need a little extra help keeping fresh.

MORE: The Best Bronzing Oils for a Sun-Kissed Glow 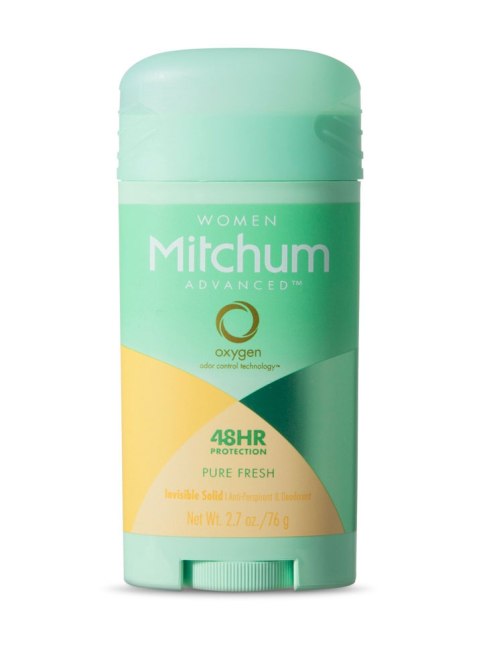 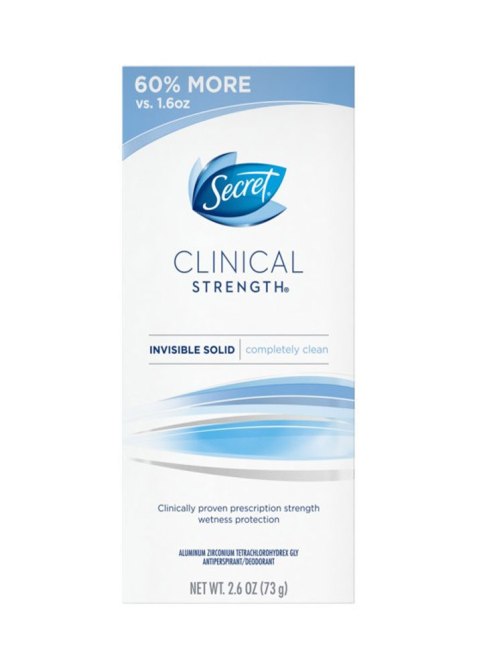 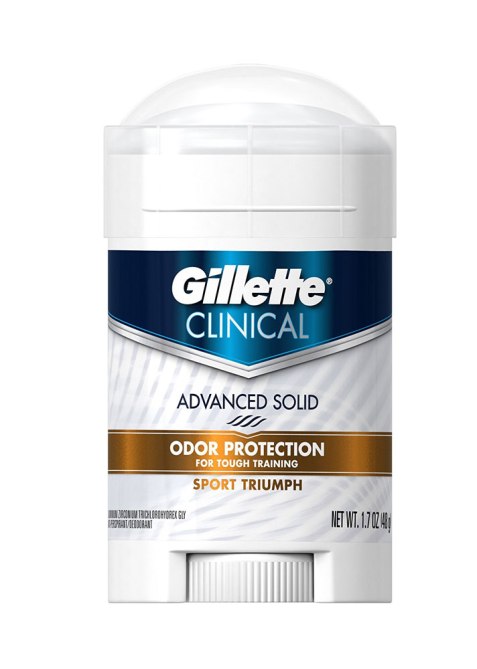 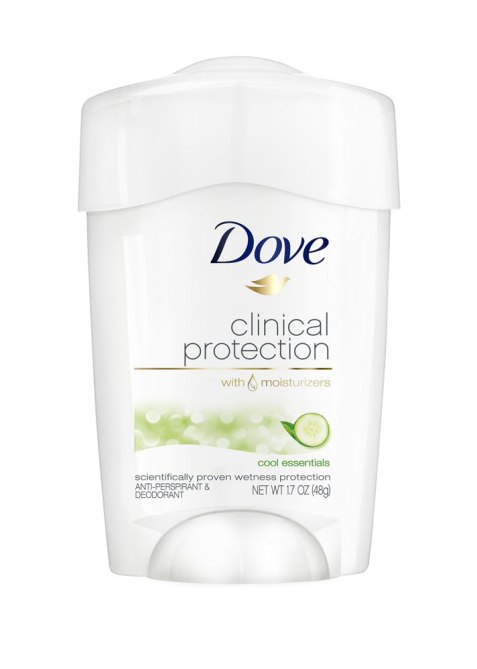 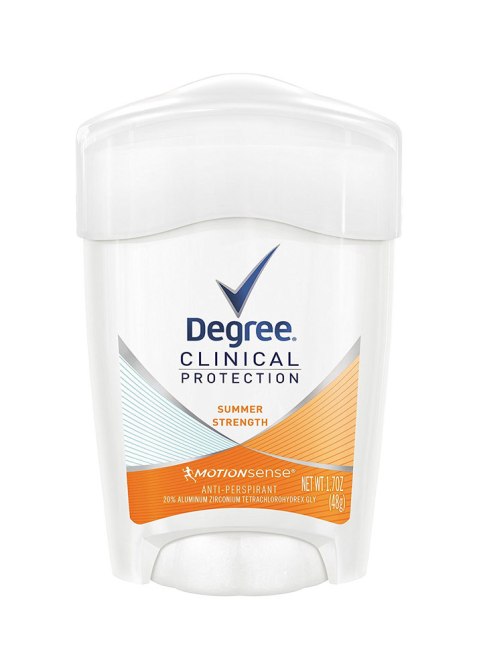 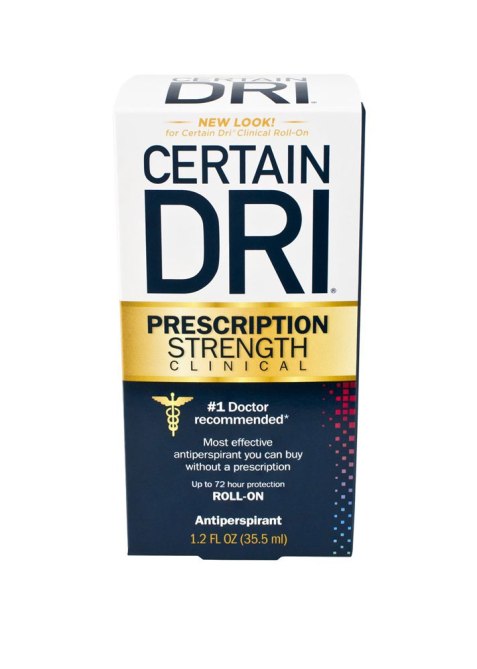 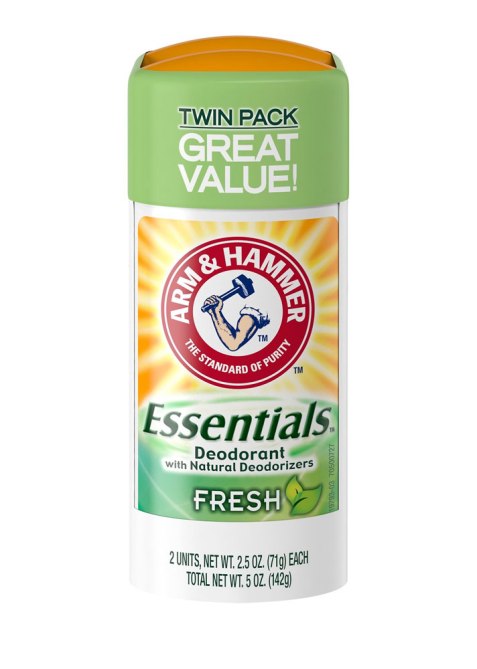