While John Legend was becoming an EGOT winner on Sunday night, Chrissy Teigen was celebrating her own victory: her new haircut. Following in the footsteps of stars, such as Gabrielle Union and Irina Shayk, the 32-year-old model ditched her signature, mermaid-length hair in favor of a short, blunt bob, and needless to say, she looks fab.

The Lip Sync Battle cohost debuted her shorter ‘do on the red carpet at the 70th Primetime Creative Arts Emmys on Sunday where her husband, Legend, took home an Emmy for his producing work on NBC’s live production of Jesus Christ Superstar, making him an Emmy, Grammy, Oscar and Tony winner and the first black man to achieve the feat.

With her husband on her arm, Teigen walked the red carpet in a sleek black dress with her chin-length hair styled with wet waves and tucked behind her ears. Compared to the bust-length hair that Teigen sported in June, Teigen’s new ‘do is several inches shorter and falls right below her chin. 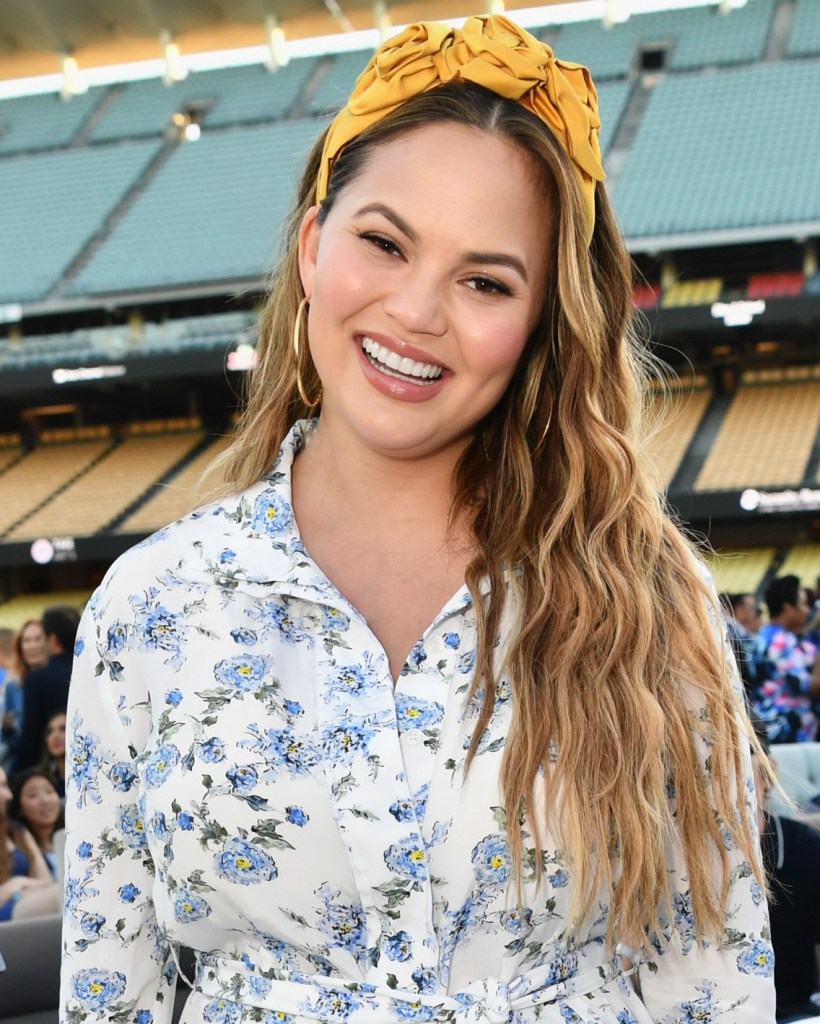 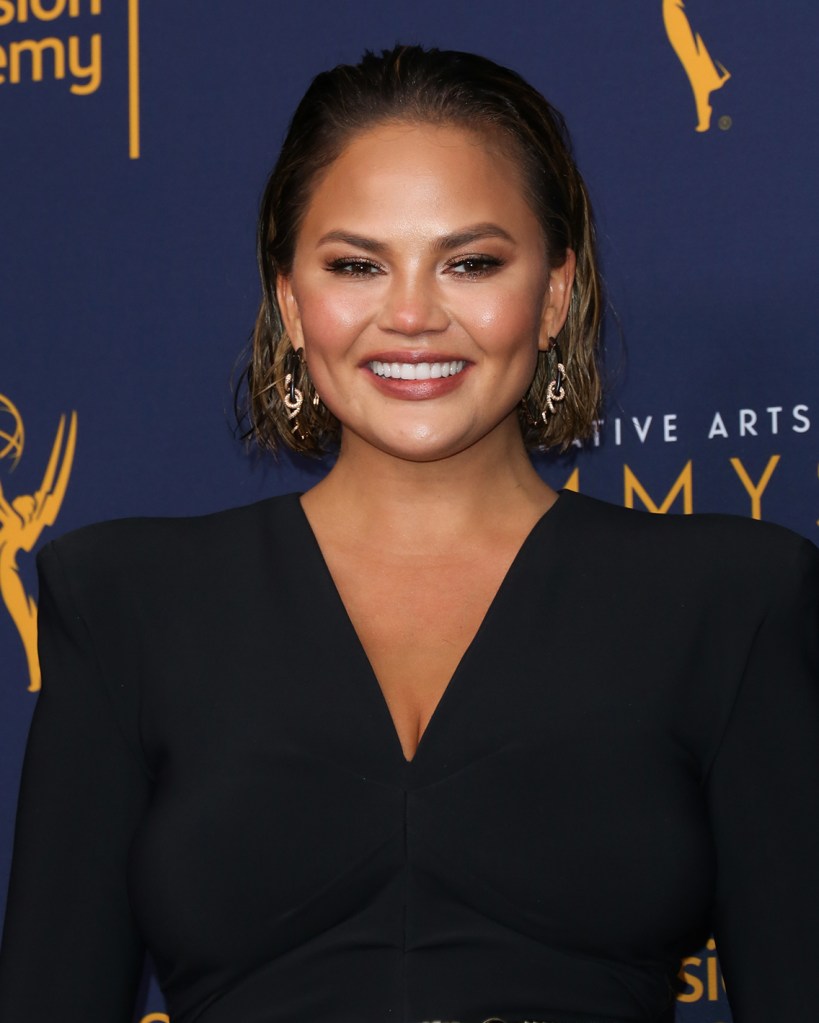 She may not have taken home an Emmy, but Teigen is still a winner our book.