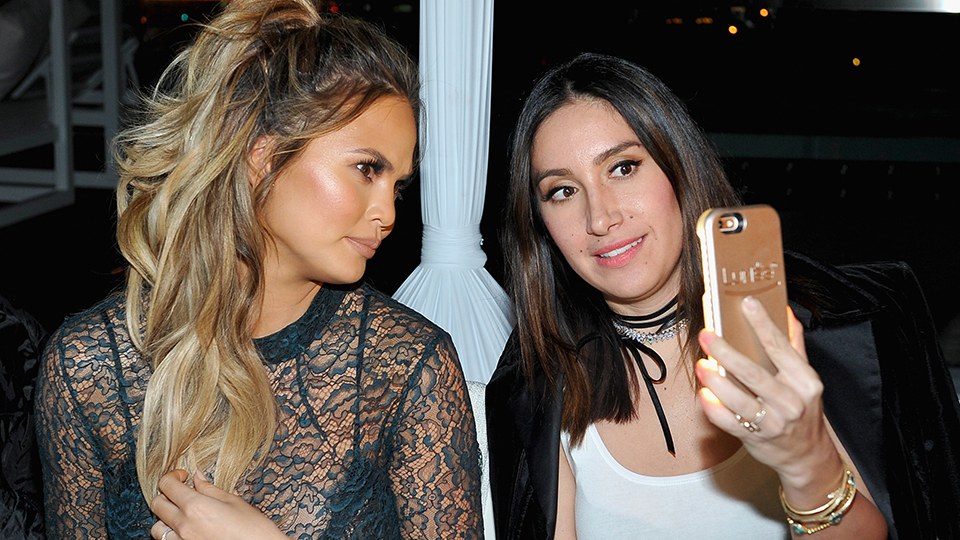 Elaborate grooming techniques aren’t always an option when you’re on an impromptu vacation in Italy, so it’s very convenient indeed that Chrissy Teigen just so happened to have celebrity stylist Jen Atkin on hand to perfect her messy bun. Everything is going to be OK.

Jen and Chrissy demonstrated via Snapchat that it’s possible to get a whole week’s worth of hair lewks straightened out with nothing more than a handful of tools—four French pins and two rubber bands, to be exact. The result is an easygoing vibe that’s perfect for a jaunt to the vineyard followed by a truffle hunt, which is exactly what the duo and co. (including Chrissy’s hubs John Legend and their three-month-old daughter Luna) had planned for the day.