As if you needed another reason to love Chipotle, some major—and very healthy—changes will make you even more psyched to order that burrito bowl: The fast food giant announced today that its entire menu is now free of genetically modified organisms (GMOs), making it the first U.S. chain restaurant that’s able to make that claim.

“Just because food is served fast, doesn’t mean it has to be made with cheap raw ingredients, highly processed with preservatives and fillers and stabilizers and artificial colors and flavors,” Chipotle founder and co-chief executive Steve Ells told the The New York Times. 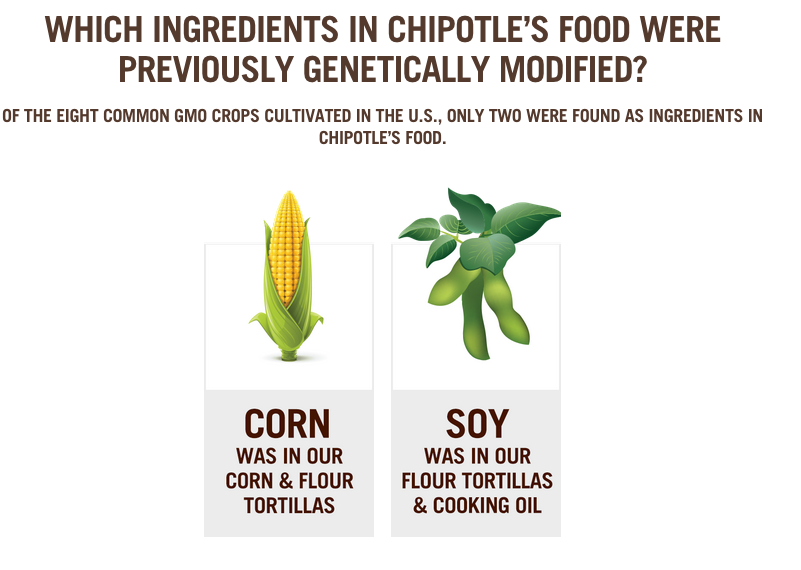 You might be wondering what all the fuss is about around avoiding GMOs, and you’re probably not alone. To help clarify, Chipotle published a post on its website explaining the three major reasons why they switched, citing unclear findings on the longterm effects of GMOs, the harmful impact GMOs can have on the environment, and that simple fact that they need to keep up with their consumer’s desire for healthy food.

The World Health Organization defines GMOs as “organisms in which the genetic material (DNA) has been altered in a way that does not occur naturally.”

Although GMO-free food is not quite as pure as organic, and scientists are still studying the long-term effects of genetic modification in food, there has been a real consumer push in recent months for companies to stop using GMOs entirely. 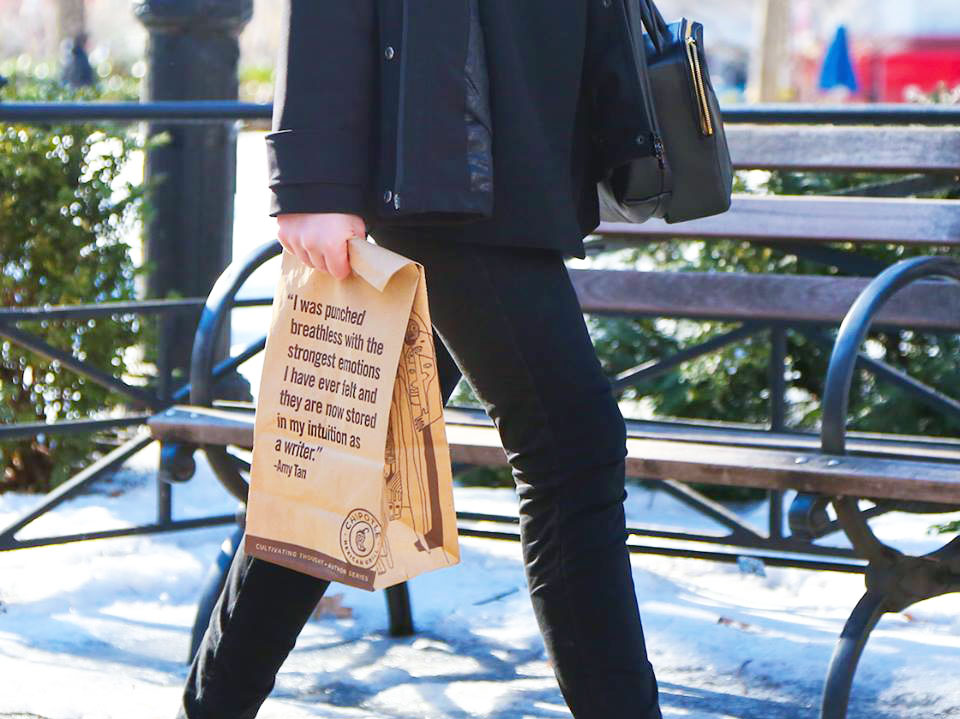 “We are working hard on this challenge, and have made substantial progress: for example, the 100% grass-fed beef served in many Chipotle restaurants was not fed GMO grain—or any grain, for that matter,” Chipotle wrote on its site.
Regardless, we’re impressed by any brand that’s committed to making larger strides toward consumer’s health—and taking the guilt out of a Friday night burrito binge.