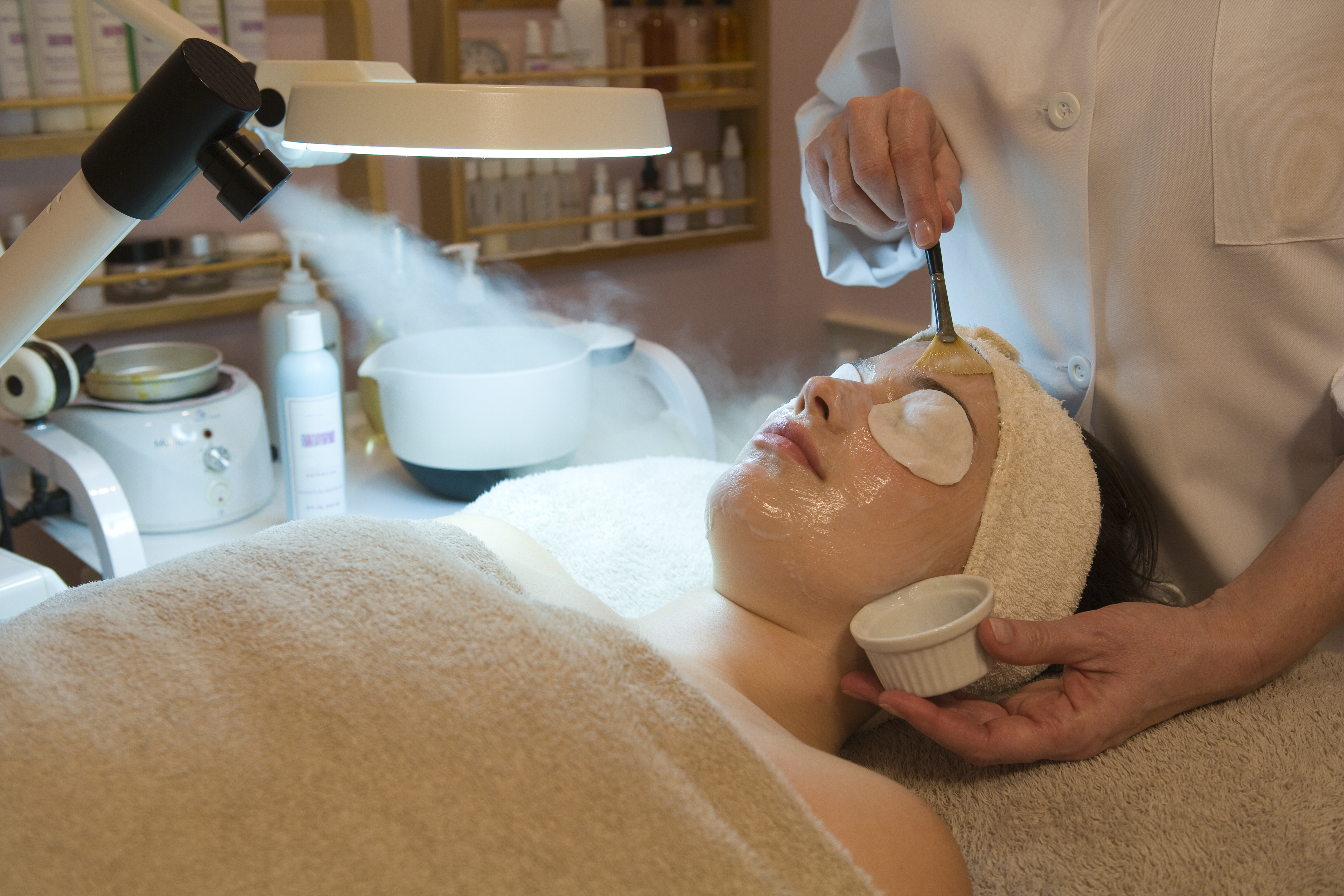 We’ve always been a bit skeptical of chemical peels, considering the whole concept of burning off a layer of your skin to make room for some new, glowing skin, but this latest news has us completely disturbed. According to information from the International Agency on Cancer Research, TCA, the chemical compound in chemical peels that essentially melts off your top layer of skin, is now regarded as a human carcinogen, or a substance directly involved in causing cancer.

After a growing number of studies in laboratory animals, a direct link between TCA and liver cancer was found. “When there’s evidence of carcinogenicity in animals, we assume it has the potential to cause harm in humans,” said Martha Sandy, chief of the Reproductive and Hazard Assessment Branch of the California Environmental Protection Agency. There is limited research of TCA use on humans, the few studies that have been conducted found evidence of both cellular and genetic damage in patients.

As far as whether chemical peels will up your risk for liver cancer? “The short answer is, nobody knows,” said Dr. Michael Hadley, an associate professor of dermatology at the University of Utah and a co-author of a chapter on TCA in the Color Atlas of Chemical Peels. “I can tell you that the link is not proven or shown in any human studies. But that’s partly because we haven’t done the long term research that would give us all the answers.” Likely, those who will be most effected by this are those who are exposed to the TCA in chemical peels on a regular basis, like the practitioners, or people who purchase and use over-the-counter chemical peels on a regular basis. Regardless of who is effected most, we won’t be taking any chances.

What do you think of the recent findings? Does this make you want to stop getting chemical peels? Sound off in the comments below!