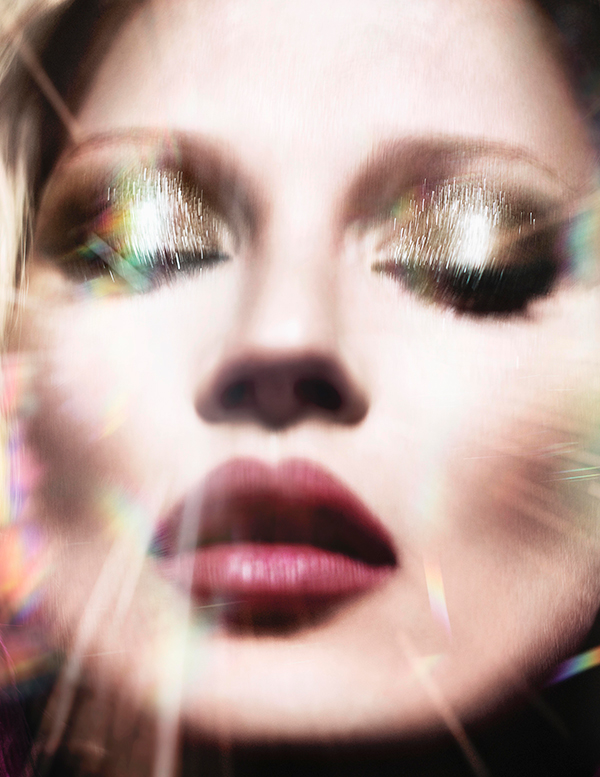 There are celebrity makeup artists, and then there’s Charlotte Tilbury. Over the course of her two-plus decades in the industry, the British MUA has become the beloved go-to girl for a laundry list of big-name celebs—her roster includes Sienna Miller, Kate Moss, Miranda Kerr, Kim Kardashian, Naomi Campbell, Victoria Beckham, Rihanna, Amal Clooney, and many, many more—and her popularity only skyrocketed after she released her eponymous makeup line (and must-have Magic Cream moisturizer) to the masses in 2013.

Suffice it to say Tilbury is kind of a legend, and not just for her makeup mastery: With her bright red hair and flamboyant, magnetic presence, she’s become as much a friend to her A-list clients as she is a behind-the-scenes wizard. As Moss, her BFF and muse, puts it, “Charlotte and I have always had this instant, naughty chemistry … [she] has this electric passion and energy for life. It felt totally natural to do her first fragrance campaign together.”

MORE: The ‘Instant’ Solution to Any and Every Last-Minute Makeup Situation

That’s right: The first Charlotte Tilbury fragrance, called Scent of a Dream, will join the brand’s lineup come August, with Moss set to be the face of the floral-chypre concoction. Tilbury says of the perfume, “I’ve been mixing my own secret scent for years and have been fascinated by the idea that one’s perfume can attract others and change the energy frequency of the people around you.” With Scent of a Dream, she says, “You can directly alter their state of mind and body through this scent and spark a subliminal key to attraction.” Sounds dangerous.

You won’t be able to get your hands on the fragrance—and, consequently, unlock the key to attraction—until August 15, when it’s released exclusively on CharlotteTilbury.com. (Scent of a Dream will be available at Nordstrom, Bergdorf Goodman, and Bloomingdale’s in stores and online, as well as on Net-a-Porter and Beautylish, starting in September.) In the meantime, you can watch the first teaser, starring Moss, right now—it’s a pretty accurate representation of the heady scent’s powerful, intoxicating vibe.