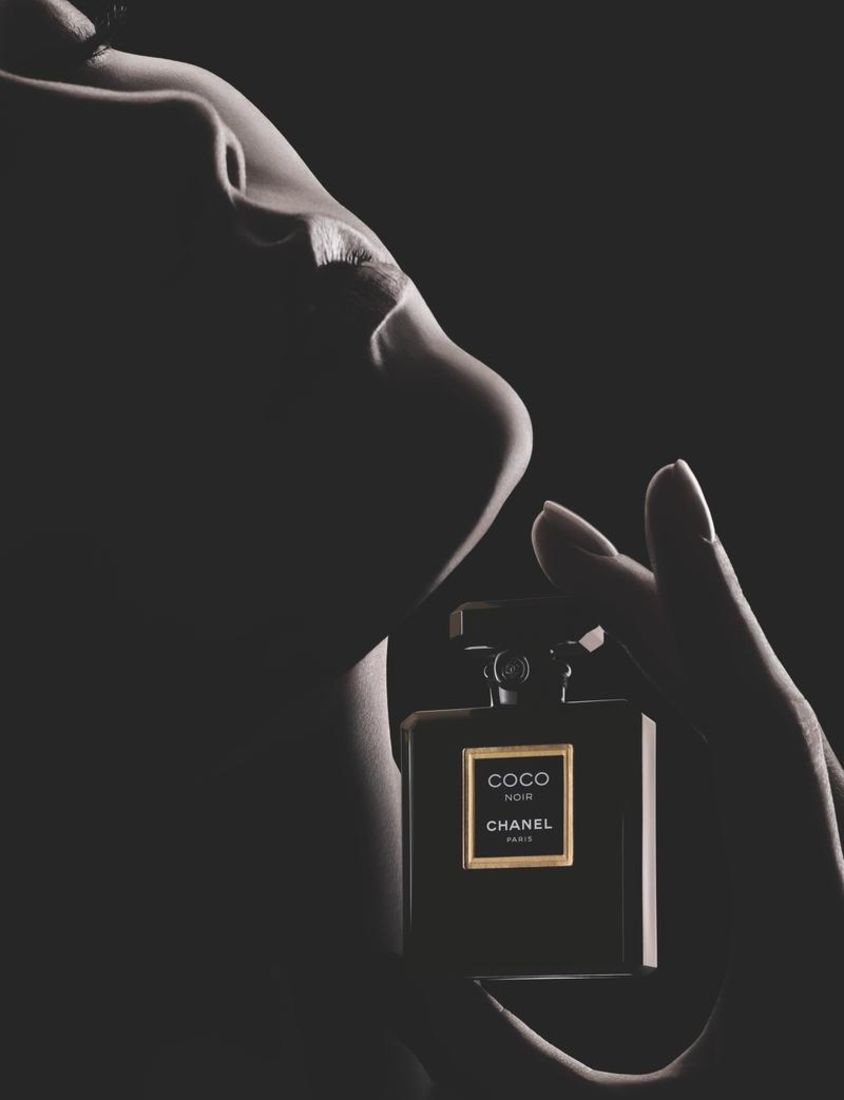 After working her way up to the top by walking numerous runway shows for the luxury brand, Karlie Kloss has finally scored the honor of being the face of Chanel’s Coco Noir fragrance. The print advertisement for Coco Noir features the supermodel’s silhouette, holding the perfume bottle next to her face. While her face is only noticeable to those who are familiar with Kloss, the mystery behind the ad is so on target for Coco Noir.

A well known and loved face is nothing new for Chanel’s brand. Cara Delevingne has been seen in numerous ad campaigns for the power fashion house, and she’s also featured in the fall 2014 ads. Joining the likes of Kristen Stewart, Keira Knightley, and Blake Lively as the face of Chanel, Kloss is in good company.

Although this is Kloss’s first ad campaign with Chanel, the American model has already nabbed other major deals with fashion’s biggest names including Hermes, Dior, and Oscar de la Renta. Aside from luxury brands, she’s also added commercial brands to her resume, such as Victoria’s Secret, Nike, and Free People. One thing is for sure: There’s nothing Karlie Kloss can’t do.