Pastel hair has been making the rounds for the past few seasons, being spotted on runways and red carpets alike. Lately, though, more and more celebrities have been getting into the purple hair game, and it’s officially becoming the “it” color to have. Whether you love it or hate it, it’s hard to deny that purple hair is the trend to watch.

Ireland Baldwin, emerging model and daughter of Alec Baldwin, has been slowly but surely making a name for herself. Her latest stunt — dyeing her hair purple — is already creating buzz. We’re applauding Ireland for taking a huge risk with such a bold color (that we have loved for years), but she’s not the only one to hop on the purple bandwagon.

MORE: Pastel Hair Dye: Everything You Need to Know About the Trend 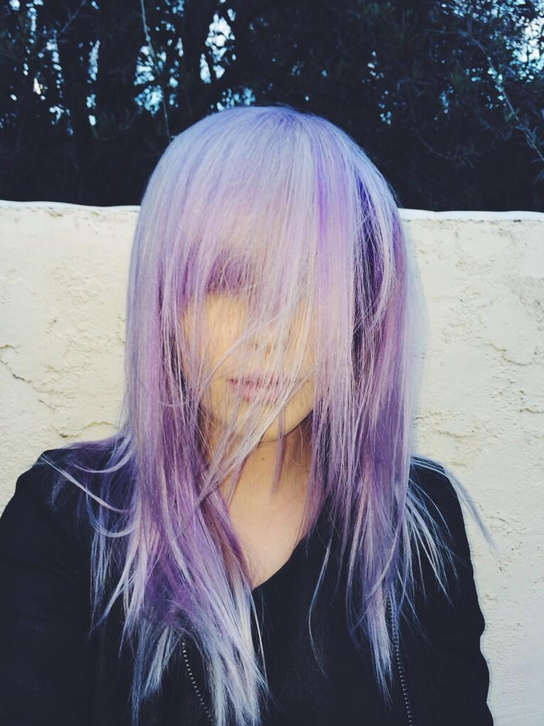 After a photoshopped picture of Nicole Richie with purple hair was circulated last week, she really took it to heart. Nicole’s husband Joel Madden Instagrammed a picture of her with purple hair at the Vanity Fair Oscars party, proving that making something go viral on the Internet can actually make it happen in real life. 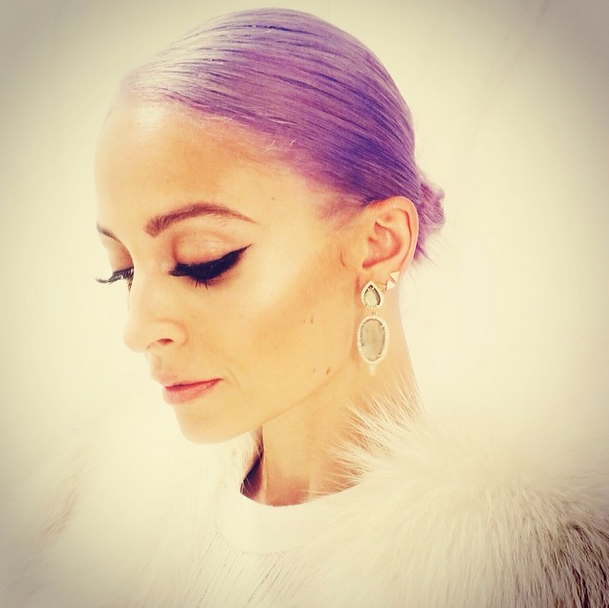 Kelly Osbourne isn’t new to the purple hair game, but she certainly has influenced it. After she saw the edited image of Nicole with purple hair, Kelly tweeted about a hair bet with her, so clearly, Kelly did a bit of nudging — and we’re glad she did. 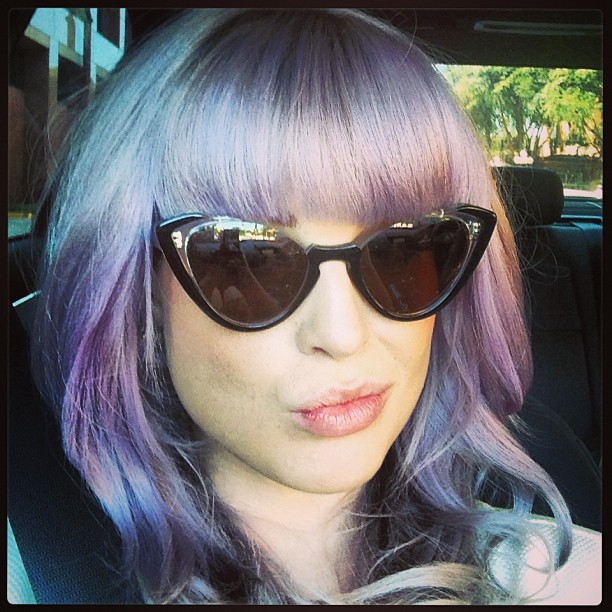 What do you think of the purple hair craze? Are you glad more celebrities are dyeing their hair “different” colors to push the trend into the mainstream? Let us know in the comments below!