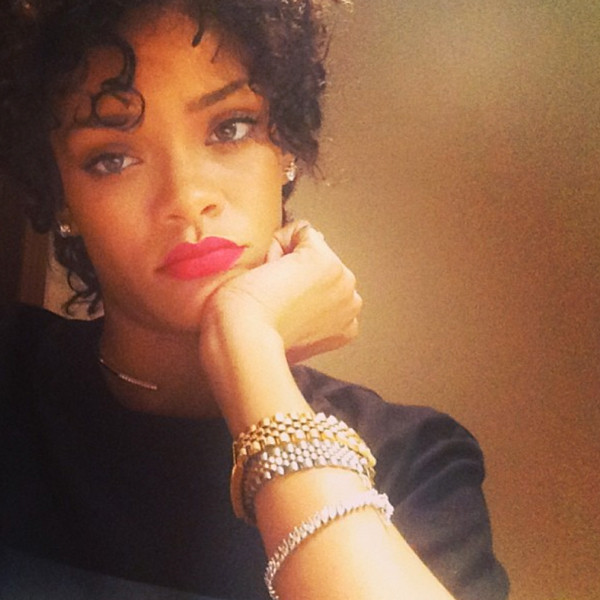 Rihanna posted this photo of her new hair on Instagram.

Early this morning, Rihanna took to Instagram to show off her new haircut, saying “Still tryna get used to my hurr, so I threw on some #redlipstick #RiRiWoo.” Judging by the pout on her face, we’d say she’s probably feeling a teensy bit of regret for parting with her long locks. She’s not the only one, though. Not only have each of us had a bad haircut experience in our lives, but other celebrities have spoken out about the hairstyles they hated. 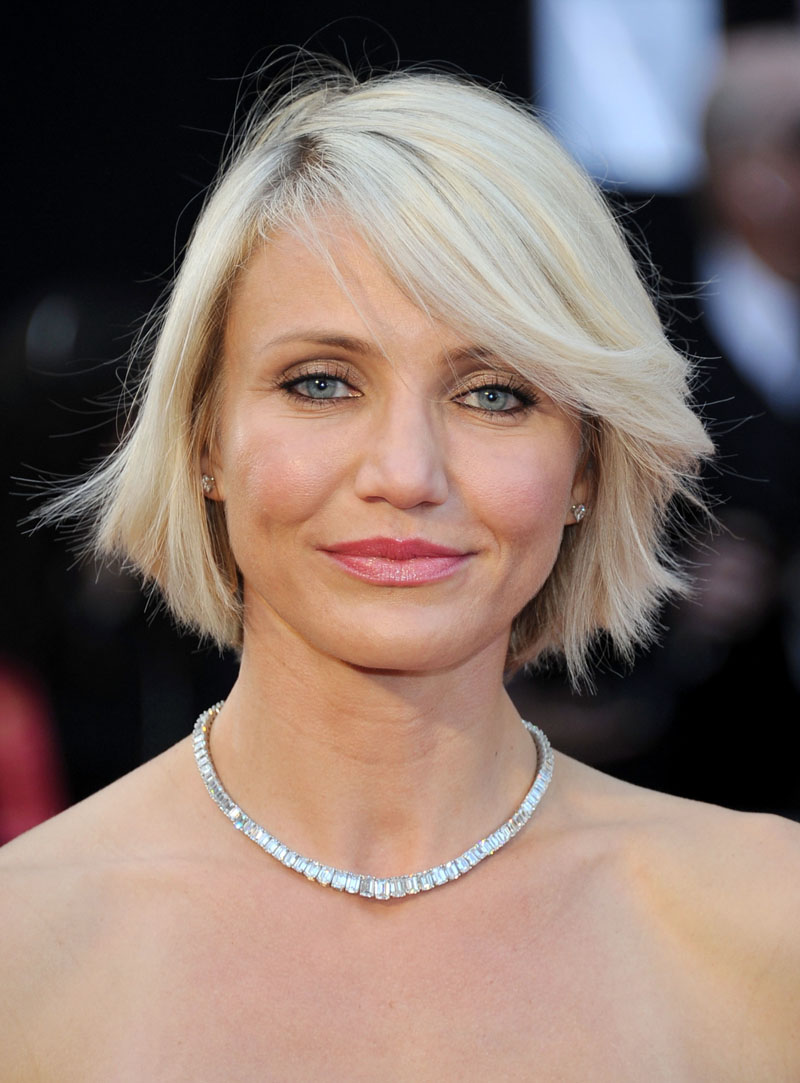 Cameron Diaz had to suffer through a haircut she hated at the Oscars. That’s pretty rough.
Photo: Getty Images

Everyone has seen Cameron Diaz with short hair before in the movie There’s Something About Mary, but the actress cut it again in 2012 and was less than thrilled with the results. While on Jay Leno’s late night show, she said, “There was a little misunderstanding. I said, ‘Oh I just want a little bit off’ … and it went from here to here. I just burst into tears and started crying, and I felt so vulnerable.” 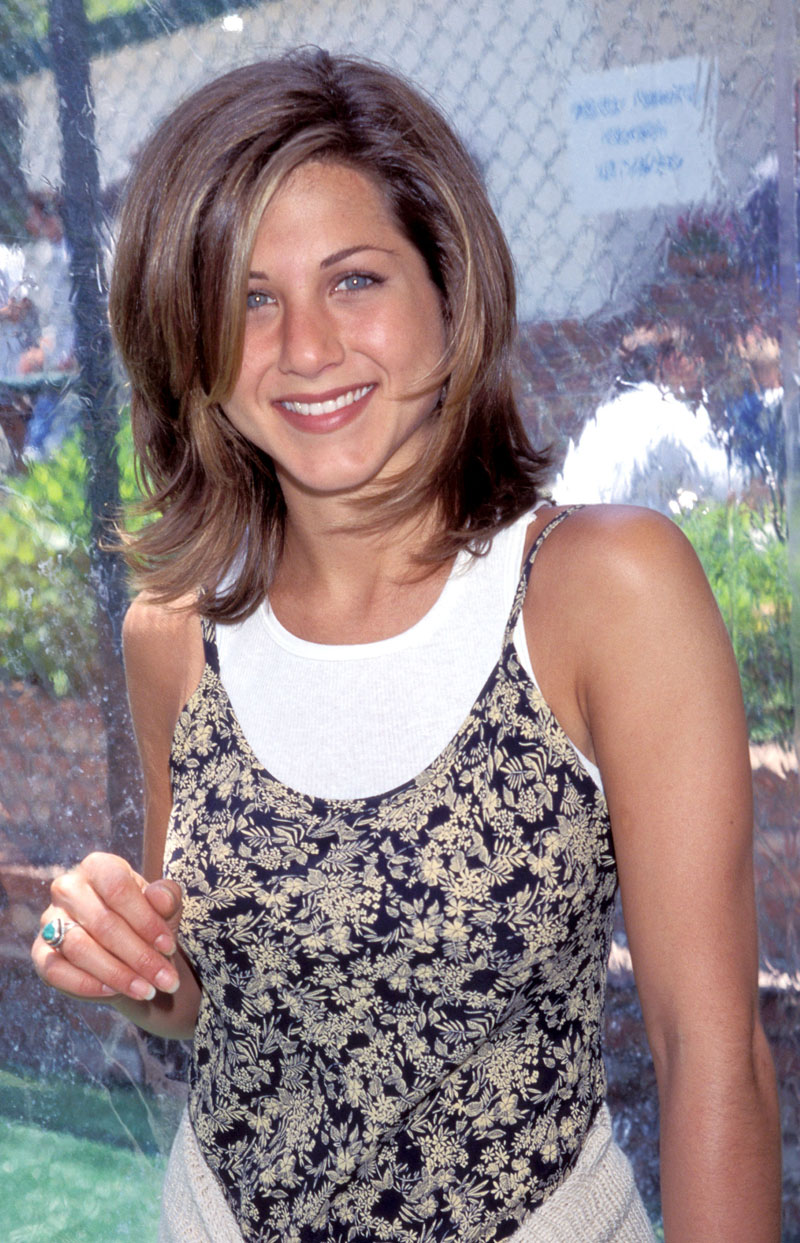 While America may have fallen in love with “The Rachel,” Jennifer Aniston was less than thrilled with the outcome. She told Allure in 2011, “I love Chris [McMillan, her hairstylist], and he’s the bane of my existence at the same time because he started that damn Rachel, which was not my best look. How do I say this? I think it was the ugliest haircut I’ve ever seen.” Ouch.

What was your worst haircut experience?

Read more: How To Fix A Bad Haircut (When It Looks Like “The Rachel”)