Cara Delevingne’s pixie cut has been on a wild ride. After dyeing her hair brown last year, the 26-year-old went purple in May before coloring her hair a silver-like platinum blonde a couple weeks later. Now, after year of hair changes, Delevingne is finally back to her roots—literally.

Over the weekend, at the Toronto Film Festival, Delevingne debuted a fresh head of golden blonde hair, which is the closest to her natural beige blonde. The model’s sun-kissed pixie cut, which follows her platinum blonde from late May, was first seen on Sunday morning when Delevingne attended an AT&T event to promote her new movie, Her Smell, which also stars the model’s rumored girlfriend, Ashley Benson.

But it wasn’t until later that night that Delevingne’s golden-blonde pixie made its grand appearance at the Her Smell premiere, where the actor walked the red carpet in a gold-sequin dress matching her brassier hair color. Delevingne styled her grown-out pixie cut with her hair combed to the side of her face, with her wispier ends tucked behind her ears. See her transformation below. 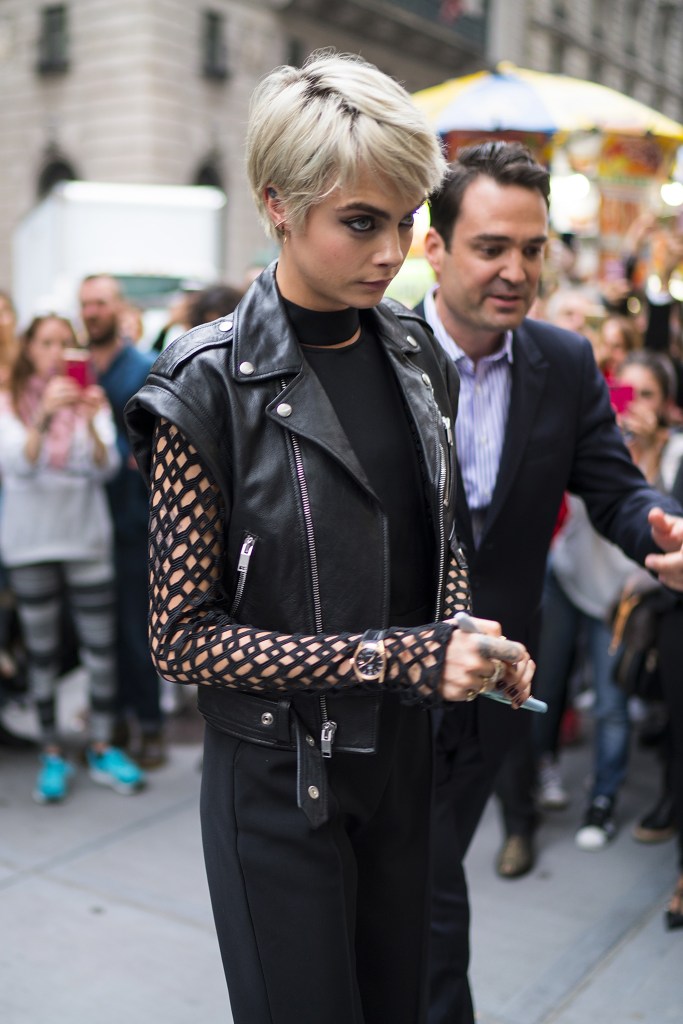 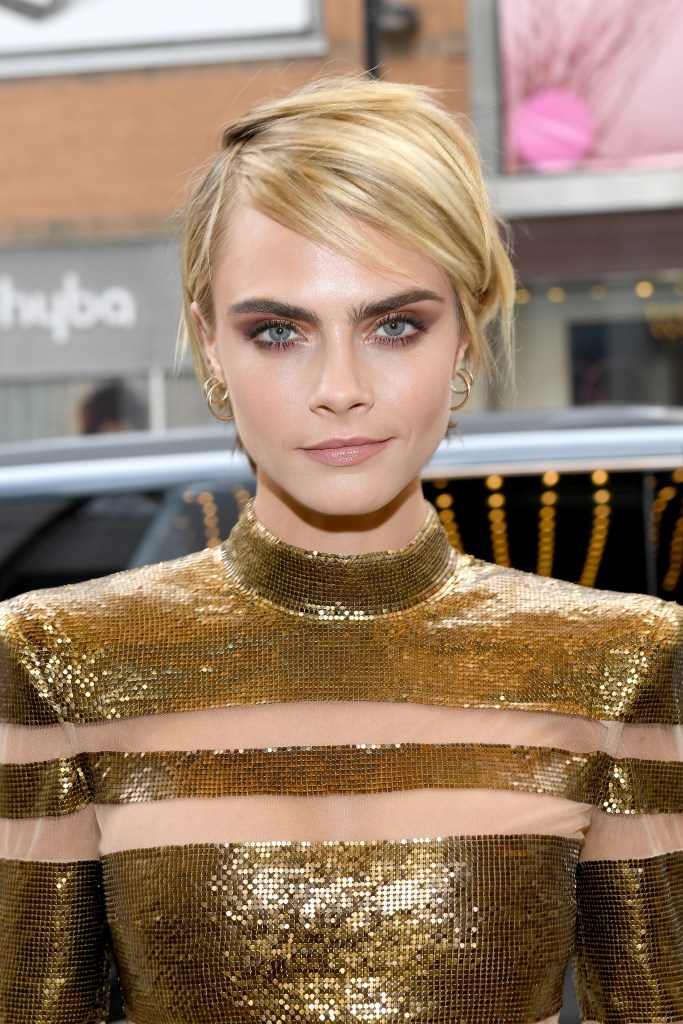 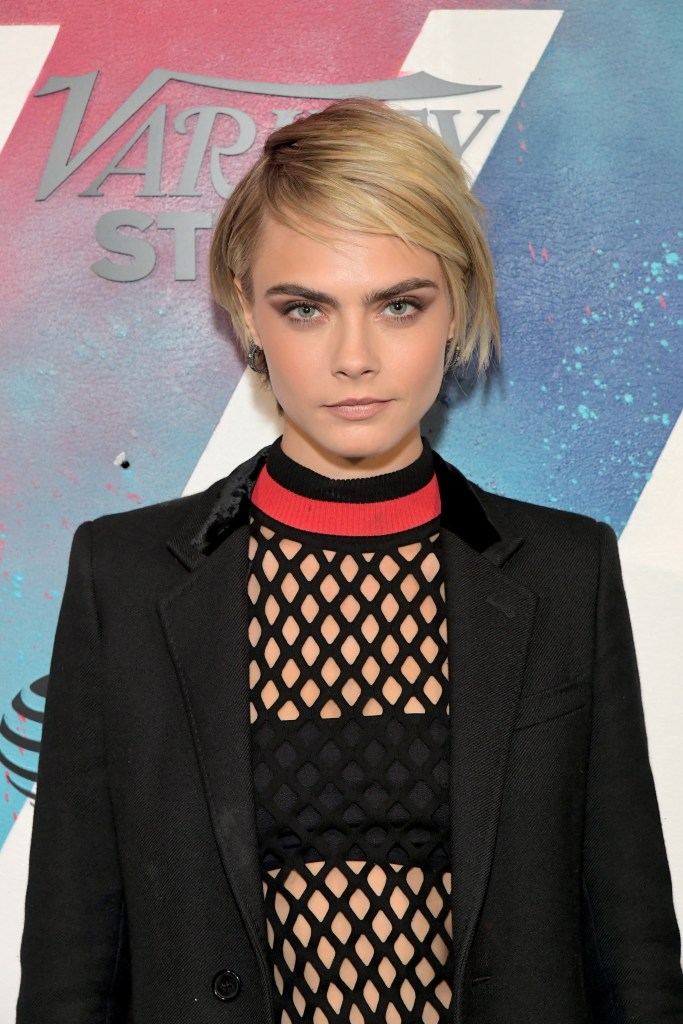 Now, it’s unclear when Delevingne went from platinum to gold. Her Instagram doesn’t have many clues and her last appearance on the red carpet was her with a hat. So Delevingne could’ve had her golden-blonde for a couple weeks now. Whenever she dyed her hair, we hope it’s to stay.