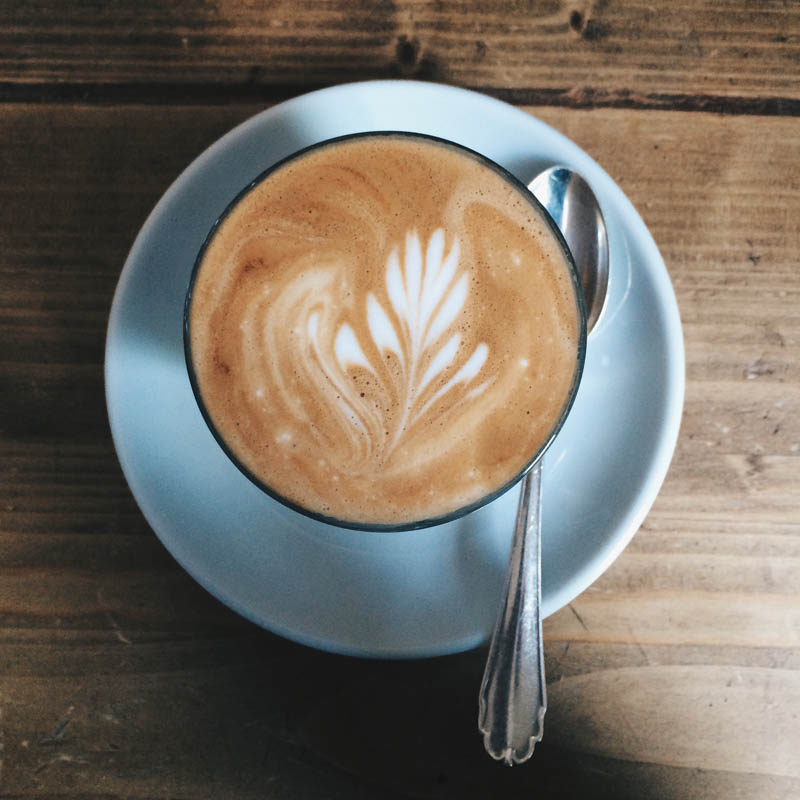 Ready for a jolt? According to the Food and Drug Administration (FDA), 80 percent of adults in the United States consume caffeine on a daily basis, and they take in an average of 200 milligrams (the equivalent of two five-ounce cups of coffee) per day. With those numbers in mind, it actually begins to make (some) sense that a recent survey of over 7,000 people found that most of them said they’d prefer coffee over sex. That’s one popular stimulant!

That being said, even though you and all your friends and family members probably consume caffeine on the regular (and may exhibit many of these 16 signs you’re obsessed with coffee), we’re betting that you don’t know much more about the stuff, other than (a) it’s in coffee and certain sodas, and (b) it’s an energy-booster. There’s actually a lot more you need to know about everyone’s favorite legal drug—so here’s a crash course.

Caffeine has a positive impact on short-term and long-term memory. There’s been a lot of past research on caffeine’s effects on short-term memory, but recent studies are indicating benefits for long-term memory, as well. “Around 300 to 400 milligrams per day may protect against cognitive decline and Alzheimer’s,” says Jaclyn London, MS, R.D., a senior dietician at Mount Sinai Hospital in New York City. There is one caveat, though: “Getting enough sleep is also important in Alzheimer’s prevention, so keep that in mind if you’re caffeine-sensitive.” (Learn 3 more memory-boosting tricks here.)

Caffeine may enhance athletic performance. Taking in some caffeine about an hour before your workout or race may up your game. “We’re seeing statistically significant increases in alertness and decreases in reaction time,” says London. “Also cool, caffeine has been shown to decrease your perception of effort.” In other words, you can put forth more effort for what seems like the same amount of work.

The effects of caffeine are almost immediate. We can’t decide if this is neat or kind of scary. “Caffeine very easily crosses the blood-brain barrier, so the central nervous system is stimulated quickly,” says London. That means you’ll feel more alert instantly and continue to feel a big boost until effects hit their peak 30 to 60 minutes after consumption.

The caffeine content of coffee varies a lot. In a study published in the Journal of Analytical Toxicology, researchers found that a 16-ounce Starbucks coffee had 100 milligrams more caffeine than the same size from Dunkin’ Donuts. The study also showed that the same drink from the same chain can differ by 300 milligrams in its caffeine content, depending on which day you order it. London says a standard serving of coffee typically ranges from 90 to 225 milligrams.

The caffeine content of espresso is actually a whole lot less than coffee. Everyone thinks espresso is a caffeine powerhouse, but London says a single shot of espresso clocks in at 40 to 70 milligrams—much less than the average cup of coffee. Since you get more caffeine in drip coffee, ordering an espresso-based beverage like a cappuccino might be smart if you’re sensitive to the stimulant.

Caffeine doesn’t actually dehydrate you. Since 98 percent of caffeine is consumed in beverages, according to the FDA, you’re also probably hydrating at the same time you take it in. So although caffeine is a diuretic, it’s unlikely to truly dehydrate you. Still, that doesn’t mean you should drink caffeinated beverages alone exclusively. Enjoy them in moderation, and don’t forget that water is still the gold standard for hydration. (Learn more about this, plus 7 other myths about hydration.)

Caffeine sources aren’t just limited to beverages. Chocolate is also a major source, and caffeine can also be added to almost any food or substance—which is why you’ll also find caffeine in some medications, like Midol. If you have a heart condition or hypertension, check with your doctor before taking any pain relievers with caffeine.

More from Women’s Health:
Is It Safe to Take Caffeine Pills Before a Workout?
Do You Have Caffeine Use Disorder?
Most People Prefer Coffee to Sex