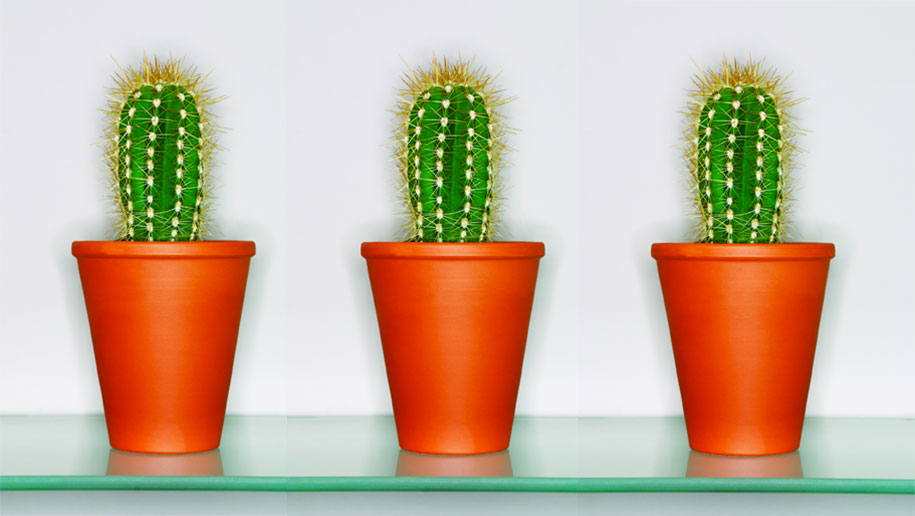 Look, I’m as attached to coconut water as the next health nut, but there’s another drink gym-goers are throwing back after a workout, and the wellness set is snapping for their Instagram feeds: Cactus water. With less sugar and calories than coconut water, and many of the same health benefits, cactus water’s primed to reign in 2016.

Commonly made from the prickly pear cactus—a type of cacti that grows round, spiky fruit on its oval leaves—the juice is extracted from fruit and packaged in bottles for its sweet taste and myriad of benefits.

While it may seem a little bizarre (hydration, from a cactus!?), because of its arid natural environment, the plant actually stores a ton of water. The buzzy drink also name checks a host of healthy attributes—most notably, it’s a great source of electrolytes and minerals including potassium and magnesium, making it a popular hangover fix, particularly if you drink it before your cocktails. Useful.

Like the coconut variety, cactus water is also packed with powerful antioxidants that help with skin revitalization. Called belatains, this type of antioxidant is commonly found in beets, and can literally help make your skin glow, and reduce puffiness under eyes. And there’s a reason you’re noticing people swigging this stuff at the gym—it can help reduce inflammation that can be brought on by muscle fatigue and exercise. So if you’re looking for a post workout drink, this one’s a winner.

Specifically, a standard 11.2 fl. oz bottle of cactus water has about 35 calories, while the same amount of coconut water contains around 60 calories. 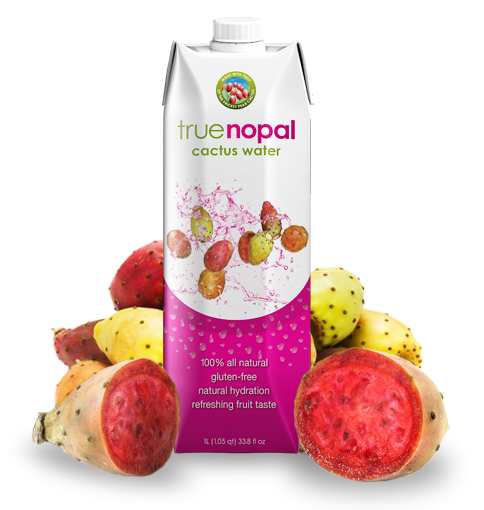 The real winner here though, is the taste—a light, fruity flavor that’s much less distinctive (and more palatable) than coconut.
“It tastes pretty good, especially if you don’t like drinking a lot of water,” agreed nutritionist Keri Glassman. However, she warns that despite the drink’s relatively low sugar content, it’s not calorie-free: “Remember it has calories and you can’t just replace your water with it. People often think of healthy beverages as being able to replace water. This is not the case with any beverage that has calories and sugar.”
So, yes, sipping on cactus water in the afternoon instead of a sugary soda is a smart idea, but it’s still possible to have too much of a good thing.
Tags:
StyleCaster