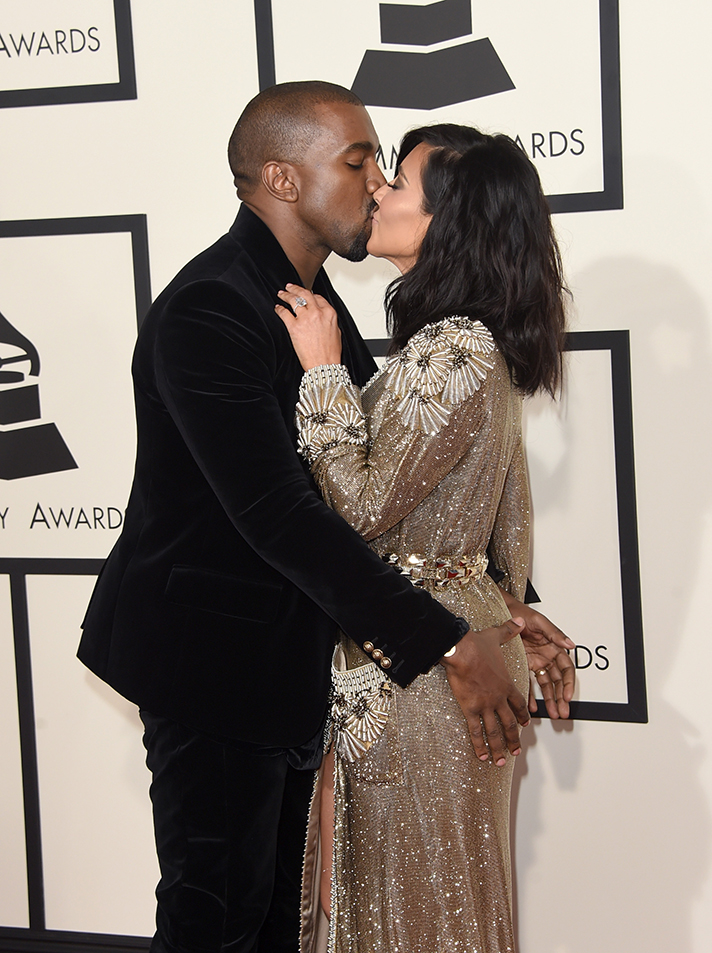 The annual report issued by the American Society of Plastic Surgeons is invariably an eye-opener. More cosmetic procedures are performed each year than the last, so it doesn’t just seem like everyone and their mother and their 11-year-old daughter are getting plastic surgery—they actually kind of are.

Over the weekend, ASPS released its findings for 2015, and the 2 percent increase of all cosmetic procedures performed since 2014 wasn’t the only standout piece of information: The types of procedures patients are choosing have changed dramatically in the past decade-plus. “Patients have more options than ever,” explains ASPS President David H. Song, MD, MBA, FACS, “and working closely with their surgeon, they’re able to focus on specific target areas of the body to achieve the look they desire.” And by that, Dr. Song means butts. Bigger, better butts.

Butt lifts have risen 252 percent since 2000, with a 172-percent increase since 2013 alone. That is huge. Like, Khloé Kardashian huge. And butt implants were the fastest growing (ha) type of cosmetic surgery in 2015—there were 14,705 butt augmentation fat-grafting procedures recorded in 2015, up 28 percent from 2014, and an additional 2,540 butt implants, up 36 percent from 2014. That means that, on average, there was a butt procedure every 30 minutes of every day.

If national statistics are any indication (and they probably are), one might come to the conclusion that Kim and Khloé are still the more influential of the Kardashian-Jenner crew: Lip fillers were up just 6 percent over 2014. Take that, Kylie.