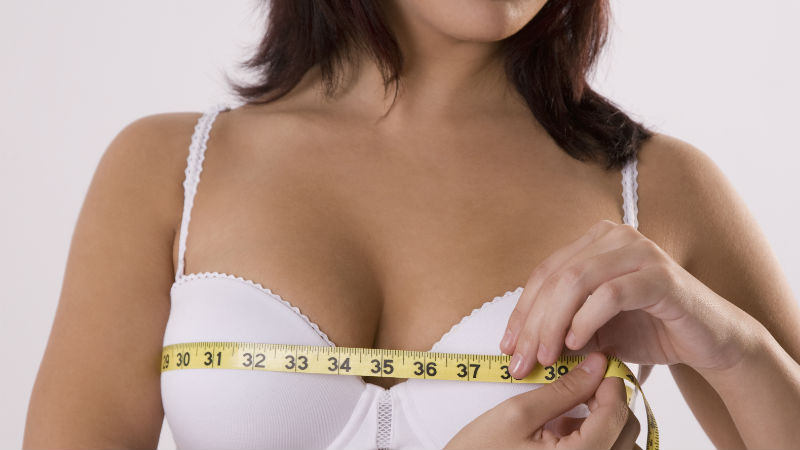 It’s no secret that breast enhancements are hugely popular in the U.S.—according to the American Society for Aesthetic Plastic Surgery, 313,327 breast augmentations took place in 2013—but boob jobs that last 24-hours? Apparently, it’s a thing.

MORE: 23 Celebrities Who Had Plastic Surgery…Maybe

The New York Times recently reported on the trend of doctors offer temporary breast enlargements by injecting a saline solution into the breasts, which briefly expands them. Apparently, doctors began doing this for patients so they could experience what it would be like if they had larger breasts, but it’s caught on as a temporary fix.

Now, women are requesting this procedure for everything from parties, to weddings, to tropical vacations.

If this sounds appealing to you, take note that these temporary lifts using injectable fillers similar to Restylane or Juvéderm are available in Europe, but aren’t approved in the U.S. Another filler that’s sometimes used for this procedure, Macrolane, was banned in Britain as a breast injectable. Saline, meanwhile, is considered pretty harmless since it is essentially saltwater that absorbs into the bloodstream after 24 hours.

Would you be down to try a 24-hour boob job? Weigh in on this phenomenon in the comments!