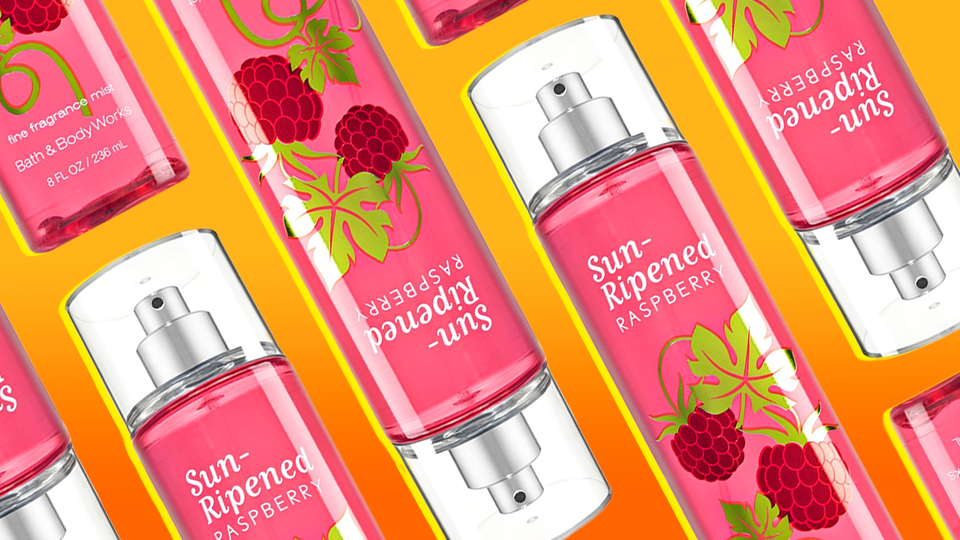 Most people have a healthy appreciation for nostalgia, but children of the ’90s seem to get all the attention. We’re always bringing back the ’90s and making lists like “80 Things You Only Remember If You Grew Up in the ’90s.” This probably has a lot to do with the fact that we—speaking as a product of the early ’90s myself—came of age with the fledgling internet (and dial-up modems) at our fingertips, so it’s only natural for us to all hop online and reminisce about “Doug” and Crazy Bones and the good, clean days before Mary-Kate and Ashley’s Fun Club ceased to be.

Recently I came across a piece in the New York Post titled “‘90s culture was awful—and all the nostalgia is nonsense.” That’s a, uh, strong point of view. But what’s valid is the fact that for every period of time, there are a handful of things one might want to think twice about before ushering in a revival. A brief rundown of 20th century happenings we may not wish to relive, by decade:

To be clear: I do not genuinely believe the prevalence of fragranced body sprays to be on par with warfare or the death of an adorable space dog. But they were a terrible assault on the senses, weren’t they? Memories of my adolescence are tarnished with the recollection of my then-“signature scent,” Victoria’s Secret Love Spell. Cheap, cheerful, and more chaste than the name suggests, I drenched myself in the sweet, fruity mist head-to-toe from ages 12 through 15. A decade later, does this scent conjure up nostalgia and a vague yearning for simpler times? Yes. Would I be heartbroken if I never smelled it again for the rest of my life? No, absolutely not. In fact, I think I would prefer this.

And so my philosophy toward reviving things that were pleasant in the past goes like this: be careful what you wish for. (“Fuller House” is so depressing.) But I didn’t wish for body sprays to come back, and yet here they are, back in the game on grounds of nostalgia. Notably, just in time for the warmer weather, Bath & Body Works has pulled its Sun-Ripened Raspberry scent out from the archives. It makes me feel 13 again, wondering why my mom won’t let me go to the mall with older boys and why Rob from my remedial math class never wore his Philadelphia Eagles sweatshirt again after he let me borrow it because I was “cold” and I took it home and drenched it in a Jessica Simpson Dessert—you guessed it—body spray. (I thought that would be a sexy thing to do.)

Most body sprays smell like my childhood and also make me gag, and I’m not sure how to reconcile that. People are stoked about the Sun-Ripened Raspberry situation, and it has nothing to do with the scent and everything to do with nostalgia. I get it. I still can’t bring myself to discard an old, half-full bottle of the long-discontinued Gap Dream Body Mist that lives at my parents’ house—which, I’ll admit, is light enough to almost make for a suitable fragrance for an actual adult. Almost.

There’s just something about a body mist that could still feel relevant if only we would do it right. I douse myself in face mists on the regular; doesn’t that mean there’s still a chance for body sprays to transmogrify into a category that actually appeals to grown-ass women?

Here are my recommendations: The first step, I think, would be to leave the ’90s nostalgia where it belongs—in the ’90s!—and trade out the fresh ‘n’ fruity vibes for more palatable notes. A very light version of coconut, maybe? A little bit of citrus? Mint? I can’t say for sure what it is, exactly, that would make me a believer in the body spray space once again, but just know that when it happens, I’ll be here for it.