Years ago, when I was just a wee intern at photoshoot, a makeup artist casually told me how exhausted his client was, and how she had barely slept the night before. I glanced over at the celebrity, whose face looked like it had been touched by the fingers of baby angels and about a week’s worth of sleep, and I called bullshit on the exhaustion. Trust me, he said, bringing his head in close, it’s all in the blush.

OK, yes, that sounds like something you’d hear on a ‘50s black-and-white infomercial, but after listening to him explain the blush method—and using it out on myself every single day in college and in life—I can honestly say that his trick immediately takes me from swamp monster to functional human being in 15 seconds flat. Which is great, because I exist solely in a state of sleepiness.

MORE: How to Get Glowing Skin in 3 Easy Steps

Here’s how to do it: After blending a rosy blush (which I’m going to assume you wear every single day already, because it’s genuinely the best way to perk up your complexion) over the apples of your cheeks with a fluffy brush, sweep the brush over your temples and along the edges of your hairline, until you you’ve essentially traced the three-inch area above your ears with blush). Then, swirl the brush in a circle just beneath the tip of your chin, and boom, that’s it. For reference, check out the models at Anna Sui’s 2012 Spring show, who had heavier, more-intense versions of the look, where they swept blush over the eyebrows, too (though I’d skip—too much pink near the eyes can make you look sick). 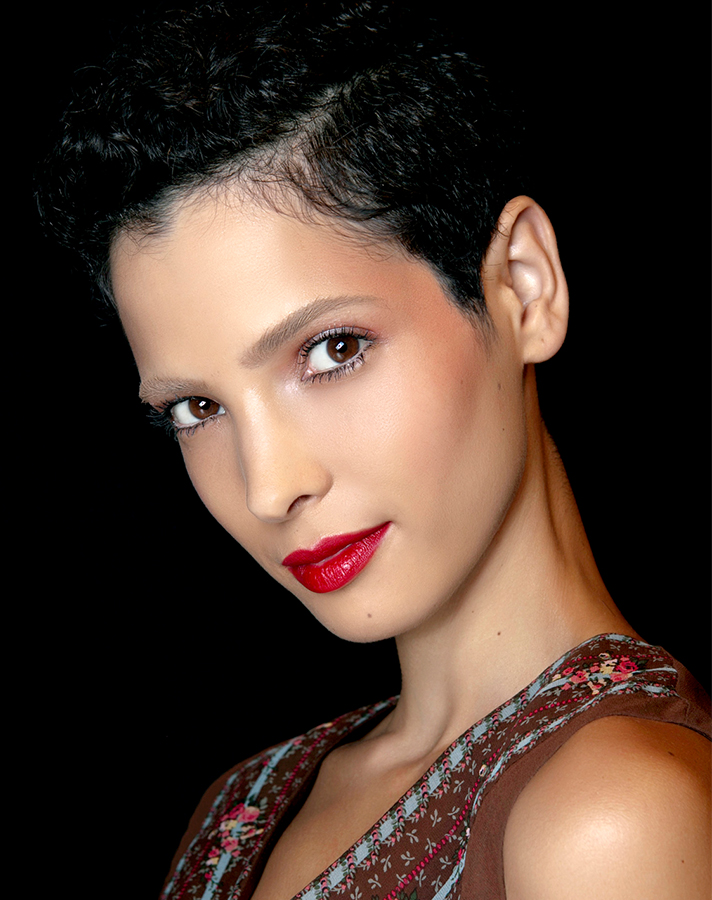 Ridiculously easy, right? Sounds like it won’t work, right? But the trick is all about framing your face in warmth and color, so you look energized and bright, instead of like the sleep-deprived wildebeest you secretly are. By blending blush along the edges of your temples, forehead, and chin, you’re enveloping your face in a soft flush, which looks excellent on exactly 100 percent of people. But don’t just take my intense word for it (I mean, you should, but hey)—try it on Monday morning, when you feel like you were run over by a pack of llamas, then enjoy your new I-just-slept-eight-hours face. 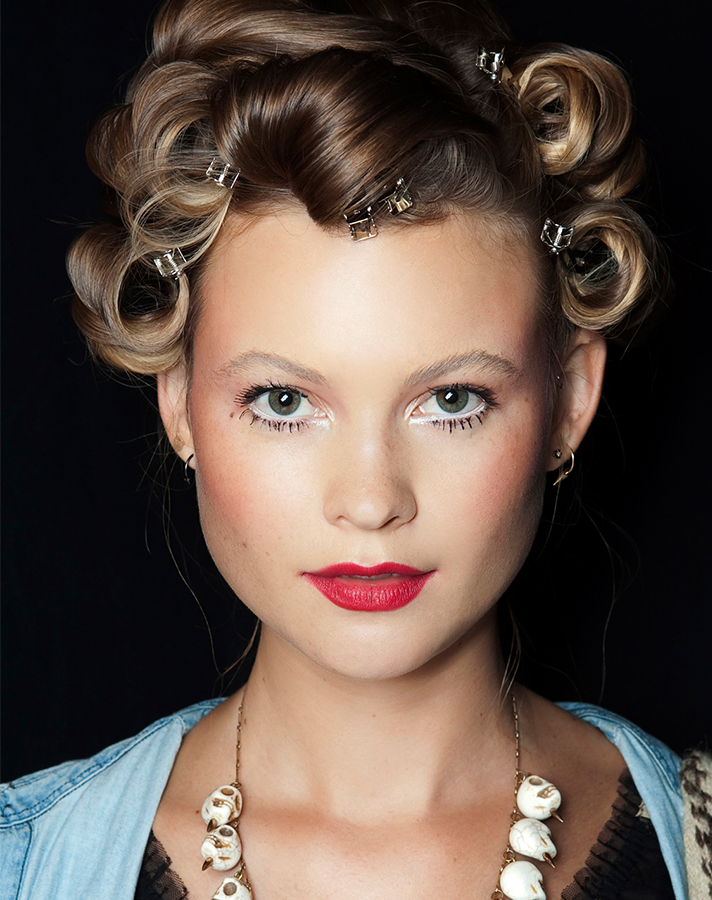