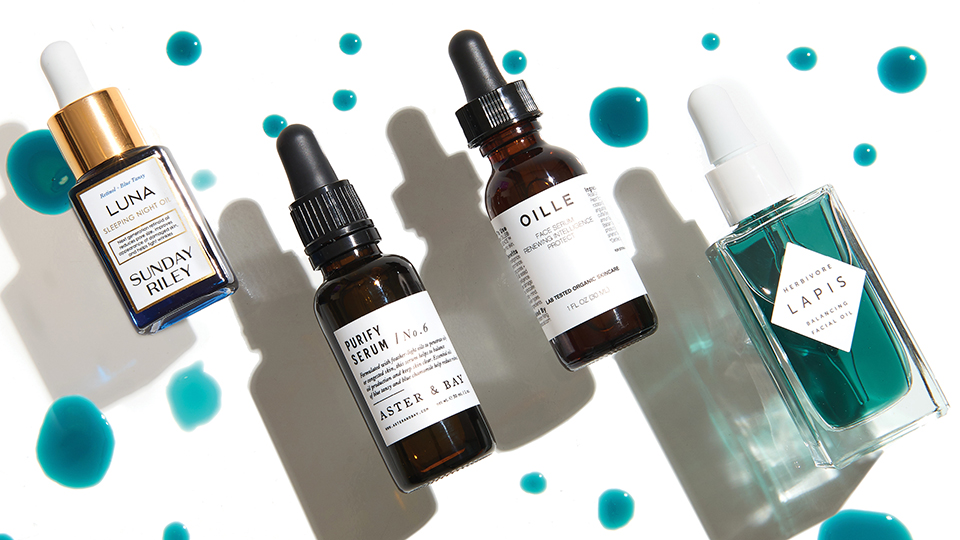 Egyptian blue is believed to have been the first synthetic pigment ever created, in the history of all the world, ever. The Romans called the deep, clear hue caeruleum; to the ancient Egyptians it was, and still is, hsbd-iryt, which translates to “artificial lapis lazuli.” They used it in any and all decorative or creative pursuits—to color canvas and scarabs, to stain statues and wood—from the third millennium BC onward, before the secret to its creation was lost at the end of the Greco-Roman period.

Cut to 2016: We’re now able to determine the exact composition of the long-lost pigment, and we’ve coined 65 other Wikipedia-recognized varieties of blue to go along with it. We associate blue with stillness, Pablo Picasso, jeans, “Blue Velvet,” Ol’ Blue Eyes, and sadness more or less directly related to the existence of the Blue Man Group.

Not to cut the Cultural Significance of the Color Blue lesson short or anything, but there’s one blue thing in particular we’d like to bring your attention to. It is very, very relevant to our interests.

Blue tansy is a flowering plant, a close cousin of soothing, anti-inflammatory chamomile. It produces yellow flowers, but due to the high azulene content, the plant’s actual essential oil is a true, rich blue.

This may have something to do with why it’s quickly become a popular, borderline culty ingredient in skin-care formulations—namely, oil blends intended to calm irritable skin. But it’s not just a one-stop, sweet-looking shop for your soothing needs: The antibacterial properties make blue tansy an incredible ingredient for fending off blemishes and remedying those that were already there in the first place.

If you fall into one of the following categories:

a) Prone to breakouts

… then blue tansy oil should most definitely be high on your must-try list. Sunday Riley offers the alarmingly popular (like, should we be keeping an eye out for a Heaven’s Gate situation?) Luna Sleeping Oil ($105), which also packs in a retinoid to help nix fine lines. Aster & Bay Purify Facial Serum ($55), which throws watermelon seed oil into the mix, is especially great for deeply detoxifying oily, acneic skin. OILLE Organic Face Serum Protect ($85) helps skin build up its own resistance to sun damage (second only to sunscreen, natch). Herbivore Botanicals has the brilliantly blue Lapis Facial Oil ($72), which pays homage to good old hsbd-iryt, and RAAW In a Jar Blue Beauty Drops ($80) is so hydrating you could ditch your moisturizer in favor of all things blue and beautiful. You really can’t go wrong.