Of all the updates to hit my iPhone in 2018, Screen Time is the one that gives me most anxiety, though I believe its purpose is to do the opposite. In short, it presents just how long you spend on each or all of your apps (depending on your settings) and if you’re anything like me, your daily output falls somewhere between a ridiculous 8 and 10 hours.

We’re constantly inundated with statistics regarding how scrolling, swiping and tapping can lead to any amount of mental health issues. However, as someone who is nearing her 30s and in a love affair with retinol and whatever else will keep my skin from turning its back on me, I’m also intrigued about the physical effects of staring at a screen all day.

As it turns out, artificial UV is just as bad—and sometimes worse than—the real stuff. Here’s what you need to know about blue light. Who knows—maybe it’ll actually convince you to put away the phone before you go to sleep.

MORE: A Crash Course on the Wellness Benefits of Chromotherapy Glasses

So, What Exactly Is Blue Light?

Blue light (HEV) is the most accurate label for what’s partly powering your electronics (TV, phone, computer). According to lead formulator of Naturally Woww Shelly Maguire, it is one of the shortest, but highest energy, wavelengths on the spectrum of all visible light.

“Ten percent of sunlight is blue light, and modern electronics emit large amounts of artificial blue light,” says Maguire. “It is now being discovered that overexposure to both natural (sun) and artificial (electronics) blue light can lead to issues that affect our skin, eyes, brain and body—differently than other forms of natural or artificial light.”

Excess exposure to blue light has a terrible effect on your skin, eyes and brain.

Skin Exposure: Believe it or not, blue light rays actually penetrate deeper into the dermis (lower layers of skin) than UVA and UVB lights (aka sunlight). According to some studies, the long-term effects of the former are similar to those of the latter, such as premature aging of the skin.

“The visible effects include the formation/worsening of skin pigmentation (melasma) due to an excess production and pooling of melanin and an impaired barrier function that can lead to increased moisture loss in skin and the opportunity for skin diseases such as acne and eczema,” says Maguire.

MORE: SPF Setting Sprays and Powders for When You Forget Sunscreen

Eye Exposure:  You may not be able to actually feel the effects of skin damage more readily, but it’s a different story for your eyes; especially if you’re in the habit of placing a screen a mere inches from your face. More often than not, what you may experience is best described as digital eye strain, which can cause dry eyes, fatigue and headaches.

“Recent studies are showing that overexposure to blue light could contribute to an increase in macular degeneration, due to the progressive destruction of the light-detecting cells in our eyes.,” says Maguire. “Further studies are being conducted as to the long-term effect of blue light on the eyes to determine if it contributes to other diseases of the eyes.”

Brain/Body Exposure: The upside of measured exposure to blue wavelengths during the day is that they can actually boost attention, reaction times, and mood. However, they are proving to be the most disruptive at night.

“Blue light affects the body’s natural wake and sleep cycle—what is known as our circadian rhythm. This disruption causes a decrease in melatonin and studies suggest that prolonged suppression of melatonin, can lead to depression and other diseases as well as obesity,” says Maguire. 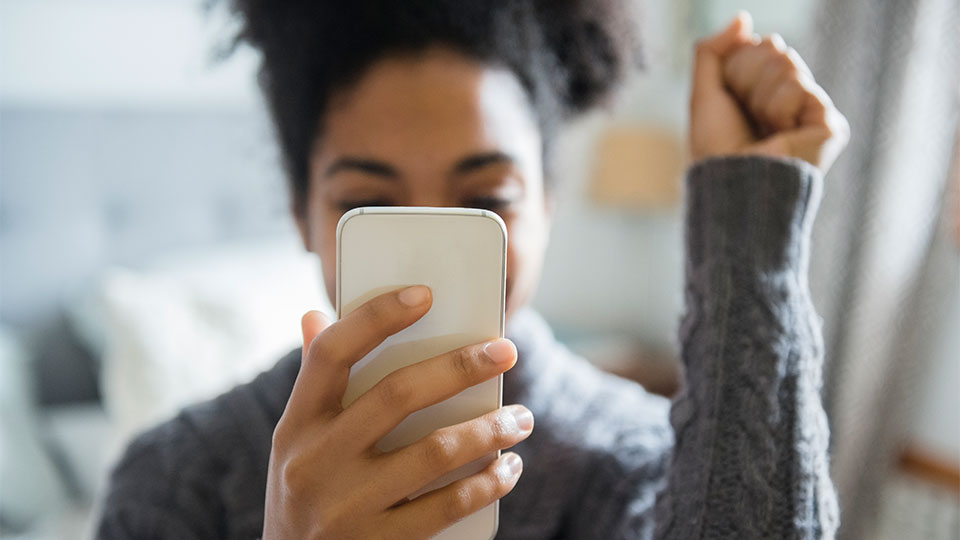 As of now, researchers are less concerned with immediate effects and turning their attention toward studying the long-term effects of blue light exposure since people of all ages spend more time focused on digital screens.

According to Maguire, it’s estimated that more than 60 percent of the population spend six hours a day in front of a cell phone, laptop or computer. Again, some effects may be felt or seen more immediately, but the long-term effects of over-exposure are more dangerous.

“Think about how much we have learned over time in regard to the damage that UVA and UVB light can have on our eyes, skin and bodies. Same could be true long term with blue light exposure,” she says.

MORE: 20 Under-$20 Sunscreens with Safety Approval From the Environmental Working Group

How to Treat or Prevent Damage

First, some bad news: sunscreen does not protect against blue light, though you should still be wearing it every single day as protection against natural light.

In addition to the continued study of long-term damage caused by blue light, new ingredients are also being introduced to the skin-care market to shield against it.

For instance, Jenni Farley (yes, JWoww from Jersey Shore) is unexpectedly leading the charge with Naturally Woww 24/7 Bio Protect Moisturizer, a first-of-its-kind product that not only contains plant-based nutrients like algae and plankton extracts, but is clinically proven to strengthen skin to defend against the visible signs of aging from blue light.

The specific ingredient that’s backed up by clinical studies on blue light defense is a unique strain of algae called Scenedesmus rubescens. According to Maguire, it lives in a freshwater environment, where it is exposed to great amounts of sunlight (of which a portion is blue light) and as a result, has developed a unique set of survival components to protect itself against damage.

“Along with its protection properties, it also has other benefits for skin in regard to protecting and optimizing collagen, inhibiting tyrosinase (which “turns on” melanin and can lead to pigmentation spots), strengthening the dermis and fighting free radicals,” she says.

In general, antioxidants can also help curb the effects of blue light exposure, though blue light screen shields, blue-light-blocking glasses as well as setting your phone to night mode, so only yellow light is being emitted, is also effective.

In the meantime, here are a few more finds that fight HEV and hopefully this can be the motivation you need to cut back on the screen time and step outside for some fresh air instead. Just don’t forget your SPF. 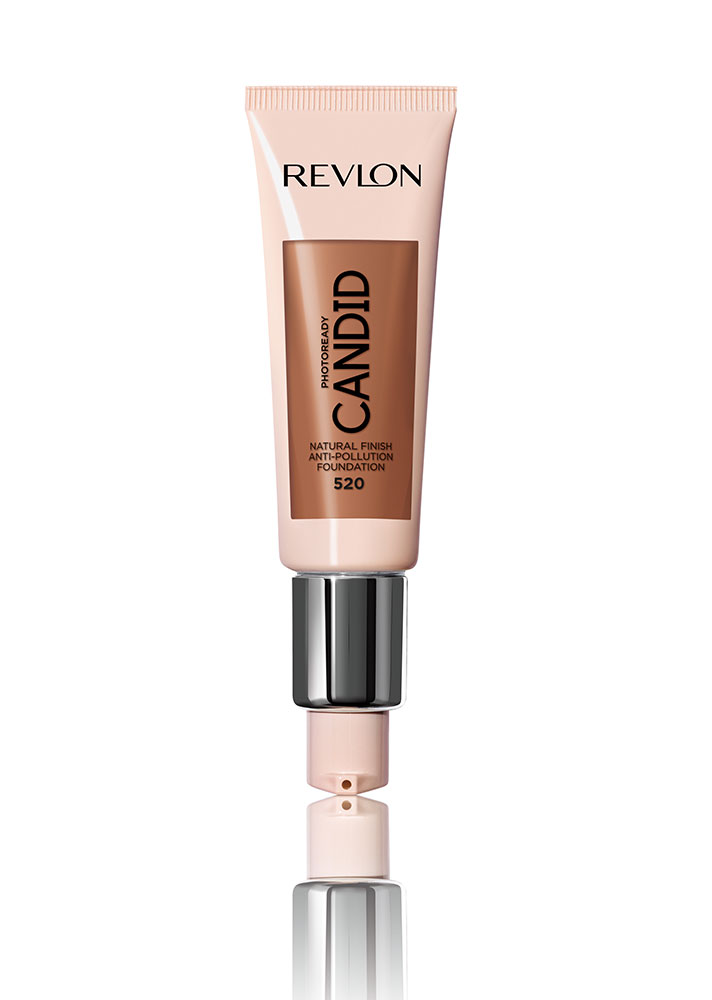 The brand’s newest collection contains products, including liquid coverage, that contain the antioxidant and anti-pollutant vitamin E, and pigments and powders that protect skin against harsh environmental stressors and block blue light emissions. 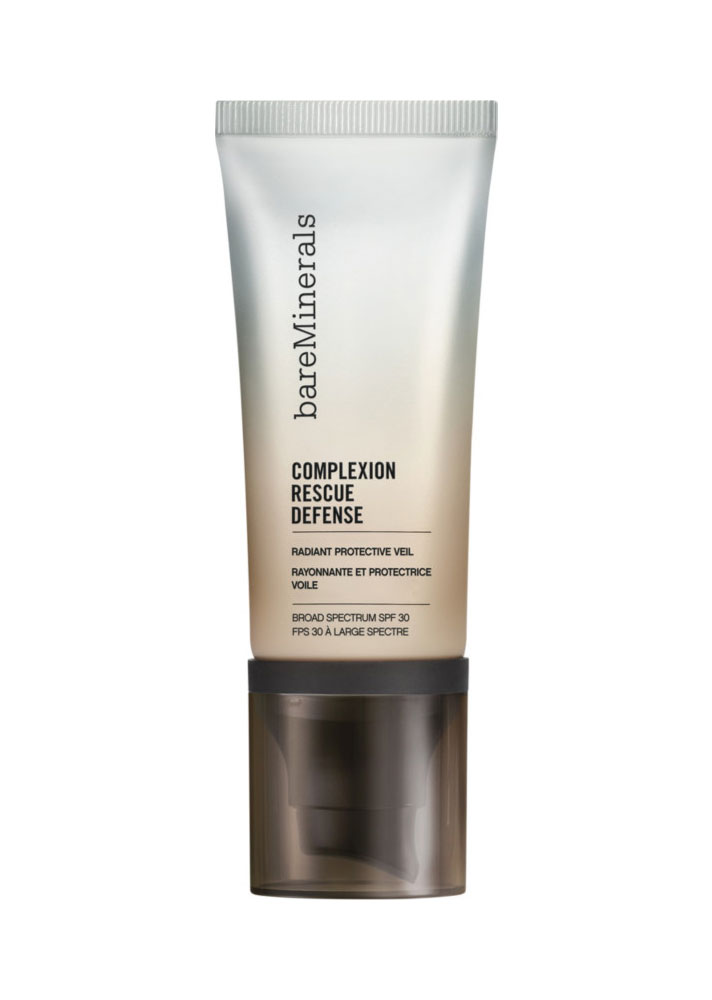 Made with cacao extract, this daily lotion is formulated with ingredients that protect against both UV light and blue light emission from electronics, all while evening out your complexion. 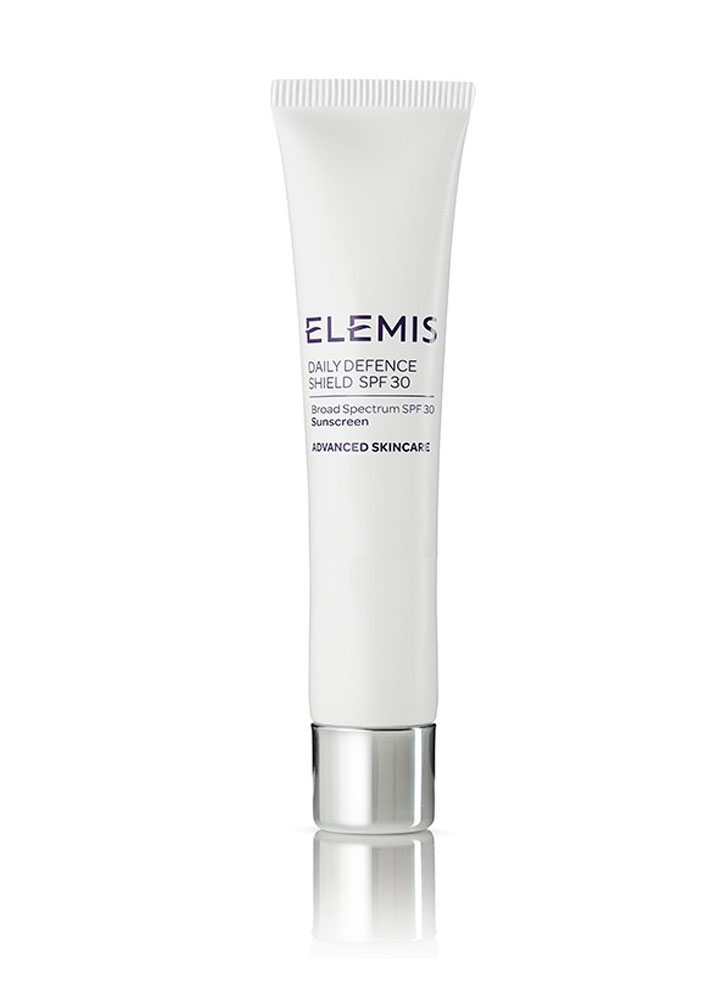 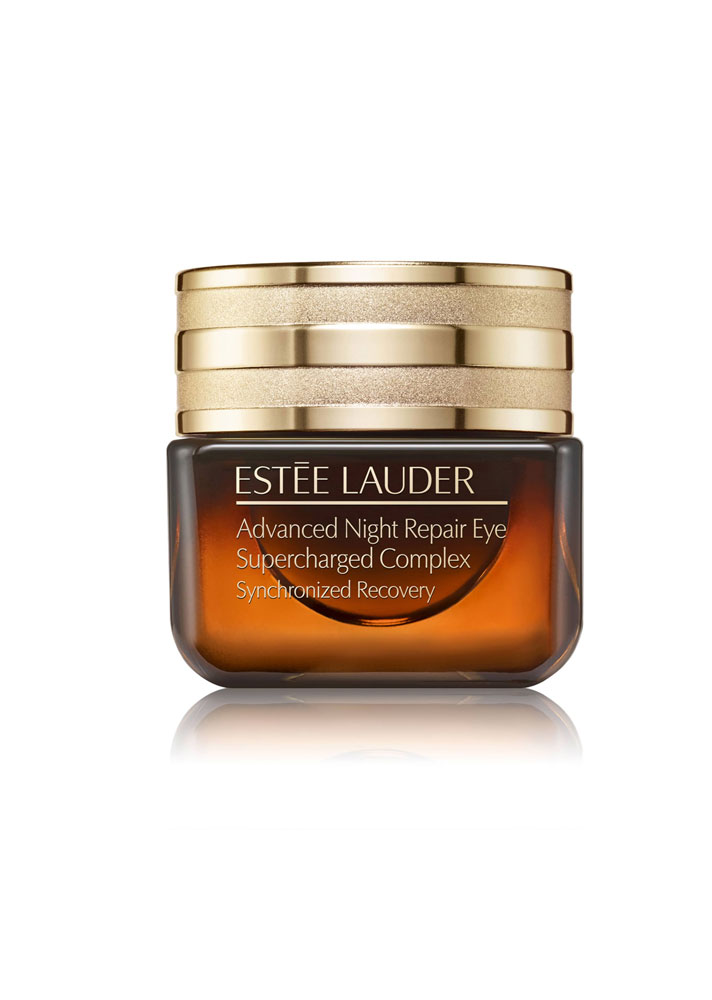 A hyaluronic-acid-infused eye cream that not only replenishes the under-eye area with moisture; its heavily concentrated formula also protects against blue light exposure.