As we all work to amplify Black voices and share Black-owned brands to support during this time (and always!), one makeup company is taking this mission one step further. The Blaqe Cosmetics Blaqe Power eyeshadow palette is not only from a Black-owned makeup company, but it was also created to honor Black women in the beauty industry. The palette is in the shape of a fist and features eight shades named after these influential women.

Blaqe Cosmetics is a vegan and cruelty-free line that sells matte lipstick, lip gloss, false eyelashes and highlighter. When the brand posted the new Blaqe Power palette on Instagram, fans went crazy for the vibrant shades of orange, green and print pink, as well as perfect neutrals such as shimmering brown and gold. As for the names, well, they’re women we all should know about. They include Beverly Johnson (above), who was the first-ever Black model to appear on the cover of American Vogue in August 1974. Her shade is a bright orange that will pop against any skin tone.

There’s also Marsha P. Johnson, a bright pink, who was a drag performer and activist, and a prominent figure in the Stonewall uprising of 1969. The true red shade is named after Janelle Commissiong, who was the first Black Miss Universe in 1977. 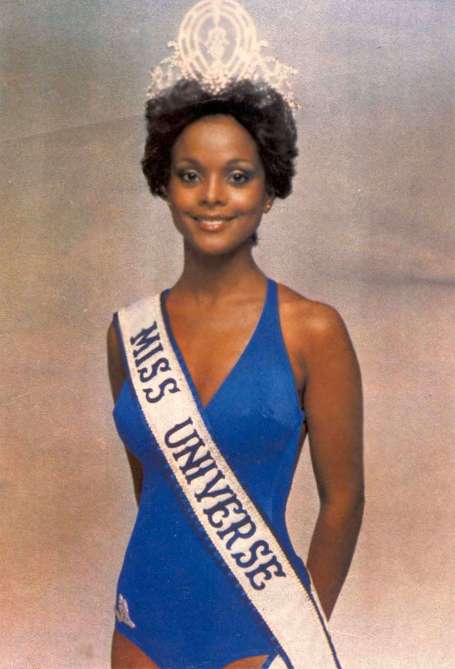 If you watched the Hulu show or used her haircare brand, you know who Madam C. J. Walker is (the gold hue). She was an entrepreneur in the early-1900s whose self-made haircare line made her a millionaire. The bright green shade is named after Christina Jenkins who invented the hair weave and the matte brown for Sara Spencer Washington who founded the Apex empire of a beauty company, schools and products. The shimmering brown is for Annie Malone, who like C.J. Walker, was one of the first Black women to become a millionaire. (Both for their haircare empire.)  Finally, the bright violet hue is named for Eunice W. Johnson who was an American businesswoman and founder of Ebony magazine.

Blaqe Cosmetics has not announced the price or the exact date the palette will launch but we’re hearing “two weeks.” Keep your eye on the brand’s Instagram page and head over to the Blaqe Cosmetics website to scoop it up.