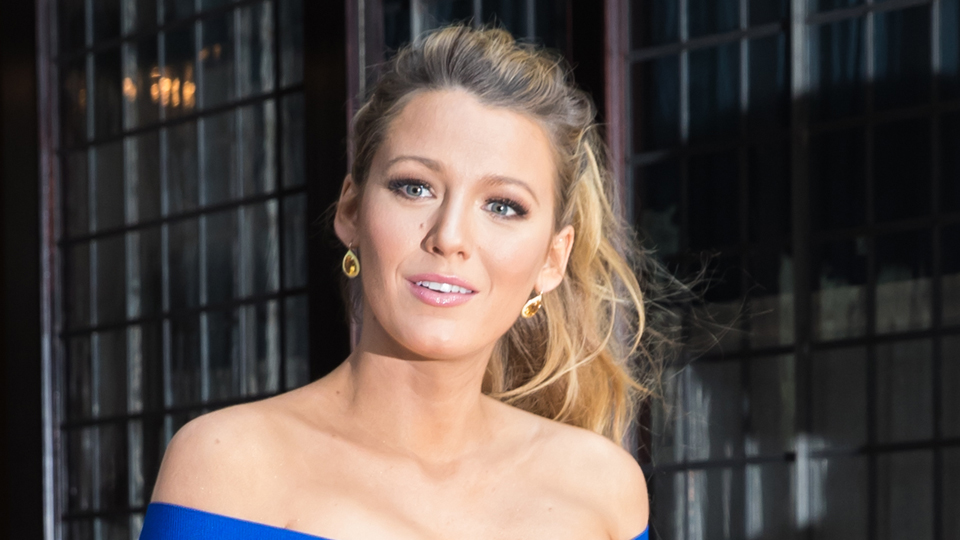 A few weeks ago, Blake Lively revealed that her incredibly fast return to her pre-pregnancy body last year wasn’t due to some crazy genetic predisposition to weight loss (although we’re sure that helped.) Instead she revealed that in the lead up to filming surfer movie “The Shallows,” she spent 13 hours training every day to get back in shape after giving birth to daughter James. Now, we have a little more info about exactly what was involved in that record-breaking transformation.

“That movie was an athletic event as much as it was an acting job because they didn’t hire a stunt double until the last two weeks, so it was just insane underwater stunts,” Lively explained on “Live with Kelly” this morning. “I don’t look like that in real life. That’s not me,” she added, also explaining that she had to work unusually hard for the results. “That was an eight-week period of my life. I’m luck to have an amazing trainer, this guy Don Saladino, who just kicked my butt.”

MORE: 27 Weight Loss Tips From the World’s Most Beautiful Women

So, what exactly did Saladino do to whip her into shape? The trainer told People that he increased the number of times Lively worked out each week from one or two sessions to five or six. He focused on different parts of the body each day, and incorporated swimming into her routine. “We would do an upper body workout Monday, lower body Tuesday,” Saladina explained. “Wednesday was a playful pool workout where she would do laps. Thursday was upper body, Friday lower body, and Saturday we were focusing on the accessory movers: the arms, the shoulders.”

If ever the new mom—who is reportedly pregnant with her second child—wasn’t feeling up to a really full-on exercise session, her trainer would adjust the workout slightly and listen to her body. “When you feel great, get on it. When you don’t feel great, shift down a gear. And when you feel like complete crap do really minimal work,” he explained.

Unsurprisingly, food was also a big part of Lively’s post-baby weight loss, and she worked with a nutritionist who suggested she eat protein, vegetables, and a slow-burning carbohydrate (a group that typically refers to foods like sweet potato or oats) with each meal. 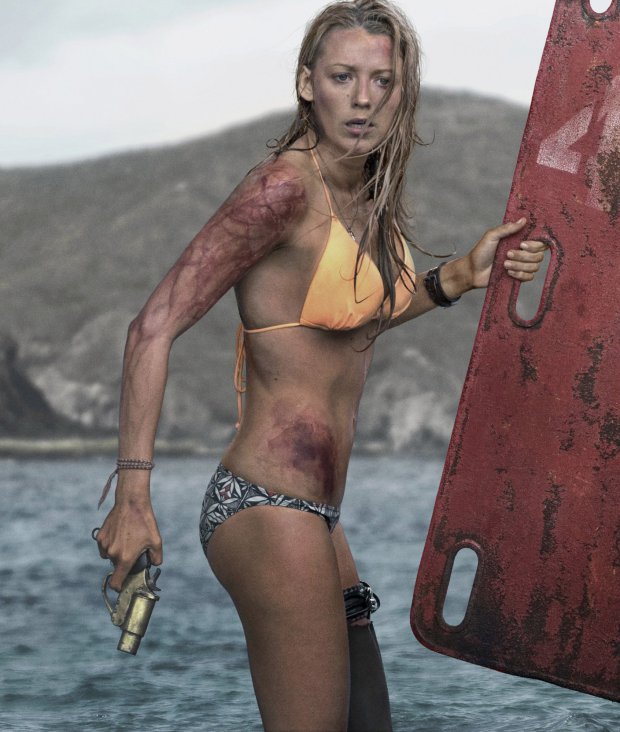